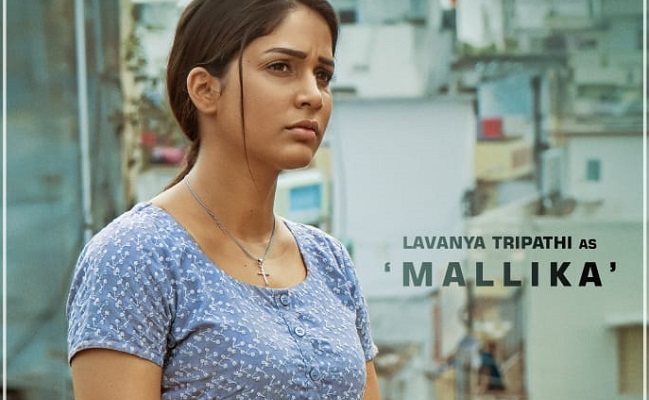 All of a sudden a gossip started circulating in the film industry. That is about Lavanya Tripathi appearing in Trivikram-Mahesh Babu film as the second heroine. Many are exclaiming if this is possible.

Generally Trivikram shows a second heroine as a cousin or friend of the main heroine. If that is the case, the new sensation Srileela who caught the attention of youngsters has brighter chances.

She was already got booked as the heroine beside Ravi Teja in one film and beside Dil Raju’s family hero Asish Reddy.

Many feel that one has to have at least such a craze to act in a frame with Mahesh Babu.

But it should not be forgotten that Trivikram casted Nivetha Pethuraj as second female lead in the film Alavaikuntha Puramulo. She was not a crazy actress even at that time.

So anybody can get a chance anytime in the big films. Not everything goes by calculation.