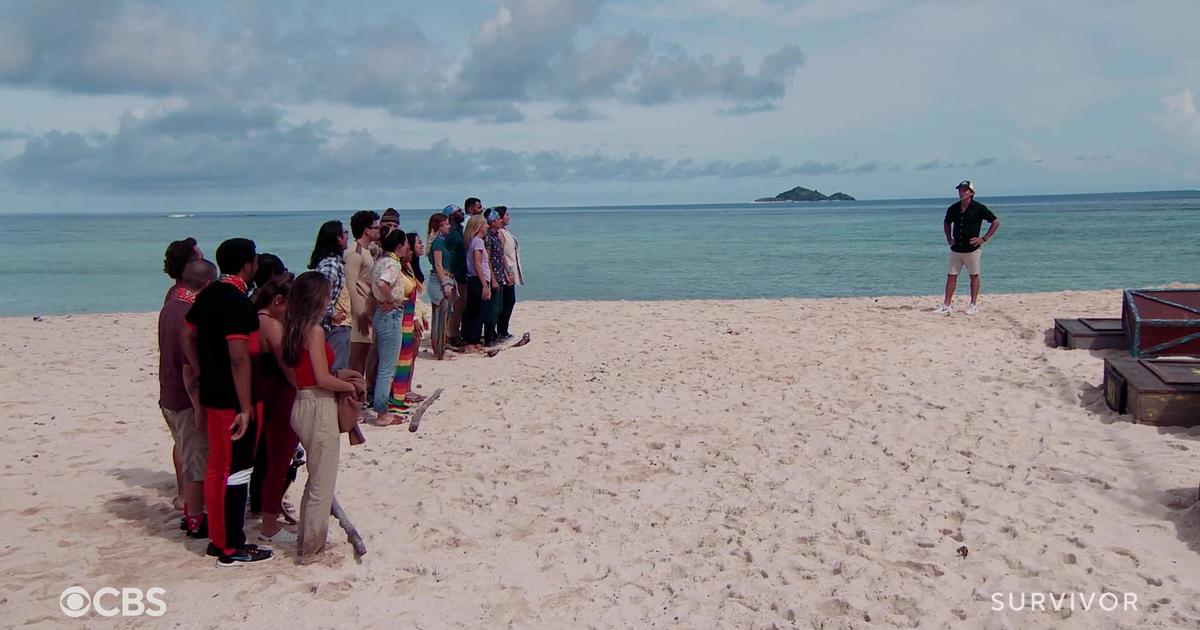 “LIVIN” – 18 new castaways come together to form their own society and begin their adventure for $1 million and the title of Sole Survivor, on the special two-hour season premiere of the 43rd edition of SURVIVOR, Wednesday, Sept. 21 (8:00-9:59 PM, ET/PT) on the CBS Television Network, and available to stream live and on demand on Paramount+*. In the premiere episode, one winning tribe will earn supplies at the opening challenge while the remaining tribes must choose between a mental or physical challenge to earn their camp essentials.

The following are the 18 castaways competing in the 43rd edition of SURVIVOR:

For more detailed information on SURVIVOR and the castaways, log on to www.cbs.com/survivor. 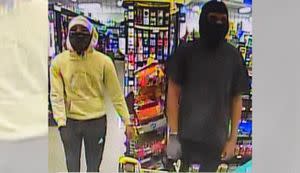 Two gunmen is on the run after police say he shot and killed a convenience store clerk during a robbery{...} 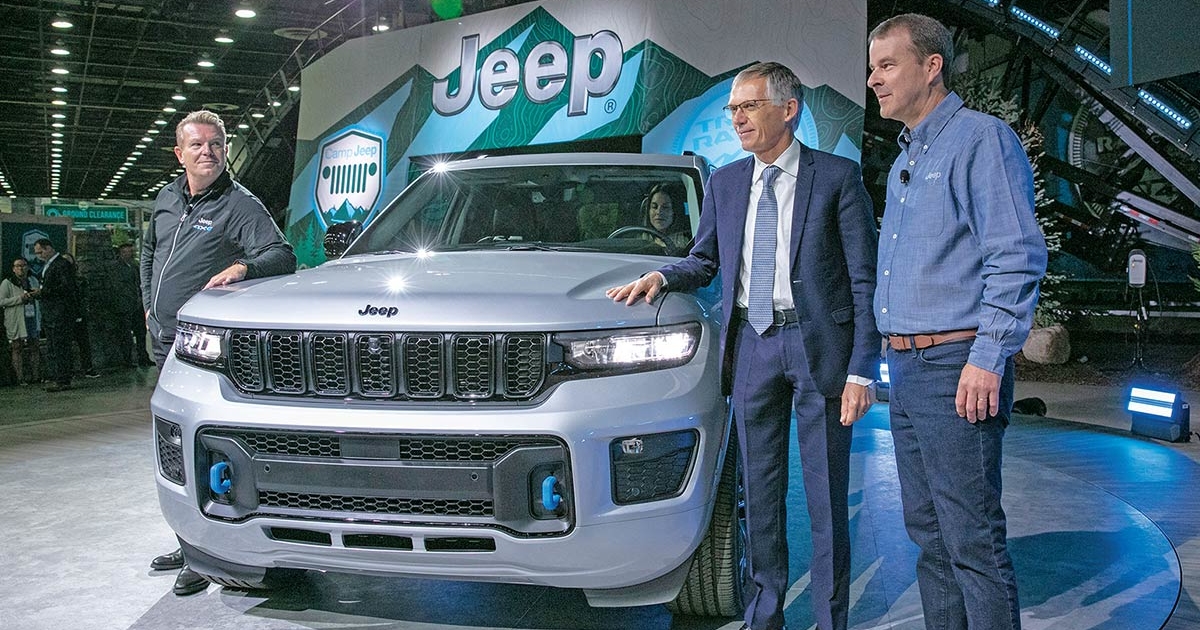 “I think everybody now understands that the show is not made for the egos of the top executives of the{...} 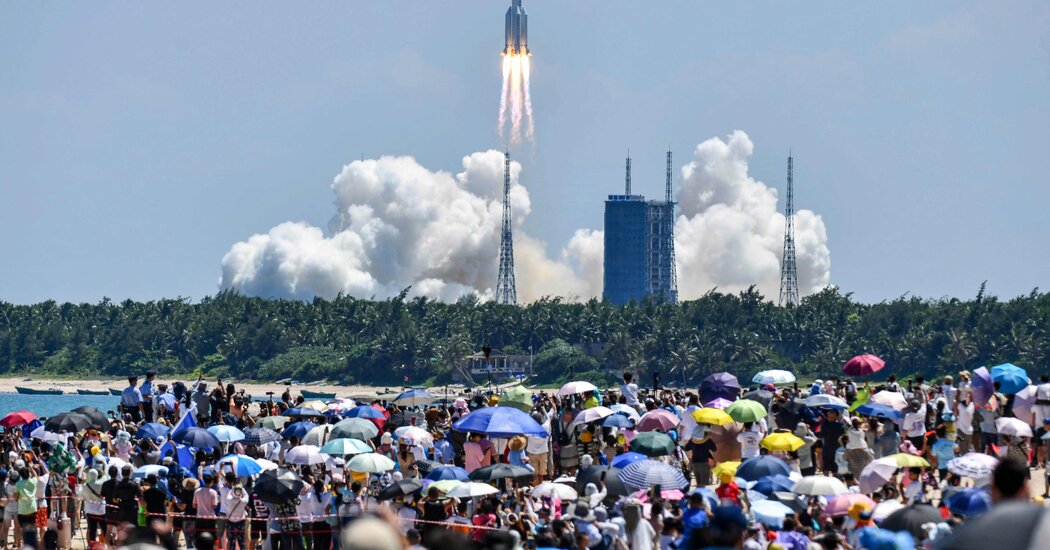 Debris from a large Chinese rocket re-entered Earth’s atmosphere over the Indian Ocean at 12:45 p.m. Eastern time, according to{...}