Survivors of one of Britain’s “absolutely forgotten” tragedies are fighting for a memorial to the disaster 50 years later.

Five children were killed and 13 others injured on May 30, 1972, when the Big Dipper roller coaster crashed into Battersea Park in south-west London.

Hilary Wynter, 63, Liz Haigh-Reeve, 64, and several other survivors of the tragedy want a memorial erected in the park to commemorate those who died in the disaster.

“The Big Dipper was like the London Eye, you know, it was the event to go to, it was the cool thing to do if you’re a teenager,” Mrs Wynter told the PA news agency.

When she was 13, Mrs. Wynter went to the permanent amusement park with her cousin, who was the same age.

“It went through a tunnel, around a corner and up the hill,” she said.

“I remember all this, we folded our arms just before we went up the hill, for some reason we do not understand it, and the train did not quite reach the hill – so many errors were discovered later – it then began to roll backwards. ”

She spent nearly a month in hospital before being referred to a rehabilitation center in Headley Court, Surrey, to learn to walk again.

For the first time since the tragedy, Mrs Wynter returned to Battersea Park to see some friends on New Year’s Day this year.

“I walked into the park and felt very brave and thought ‘Well, I will look for the memorial’,” she added.

“My husband and I looked around and we found nothing.”

She said she finds the fact that there is nothing in the park to commemorate the tragedy “shocking”.

She referred to the Clapham railway accident in 1988 and the Marchioness disaster in 1989.

“Everything seems to have something, a kind of memorial, and this is completely forgotten,” she said.

She contacted Mrs. Haigh-Reeve, who was at the amusement park in 1972 to celebrate her 15th birthday with her friend Alison Comerford.

Mrs Comerford died of her injuries after falling about 40 feet from the trip as she tried to cover Mrs Haigh-Reeve from fallen rubbish. Mrs. Haigh-Reeve sustained significant injuries to her arm.

A total of 66 errors were found in the ride, but no one was found guilty of any offense.

Mrs Haigh-Reeve said she had always “assumed there was something there” to mark the tragedy and she was shocked to find out there was nothing.

The tour itself is now covered in asphalt, and although there are signs explaining that there used to be an amusement park in Battersea Park, there is no mention of the event and the loss of human life.

“There was nothing, it was as if it had never existed. It was completely wiped out.”

She and Mrs Wynter have since traced the families of most of the victims and they have been invited to a tree planting ceremony in Battersea Park on the anniversary of the tragedy.

However, they hope that this is just the first step towards a permanent memorial.

Mrs Wynter said they were hoping for a “growing” memorial which “will last for at least 50 years to compensate for the last 50 years”.

Mrs Haigh-Reeve is particularly keen that it should be something children can enjoy with their families and that it raises awareness of children’s mental health in the wake of trauma.

Discussions with Wandsworth Borough Council on memorial plans are underway.

A spokesman for the council said: “This was a tragic event in the park 50 years ago. To celebrate the anniversary and to honor the victims’ memories, we will soon have the company of some of their relatives, along with survivors, plant a memorial tree.

“We are also in discussions about an additional memorial to be installed in the future.”

London Mayor Sadiq Khan has said he will speak to the head of the council about a permanent memorial.

In a speech to BBC Radio London on Thursday, he said: “A memorial serves a number of purposes. I know from other memorials I have been involved that it is a place you can go to reflect, think, spend time together with others to commemorate this terrible tragedy, but it is also a reminder of the importance of health and safety, to make sure we get things right. “ 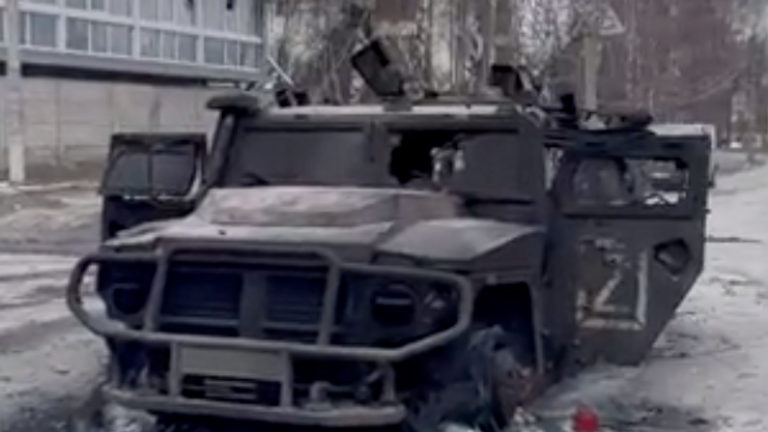 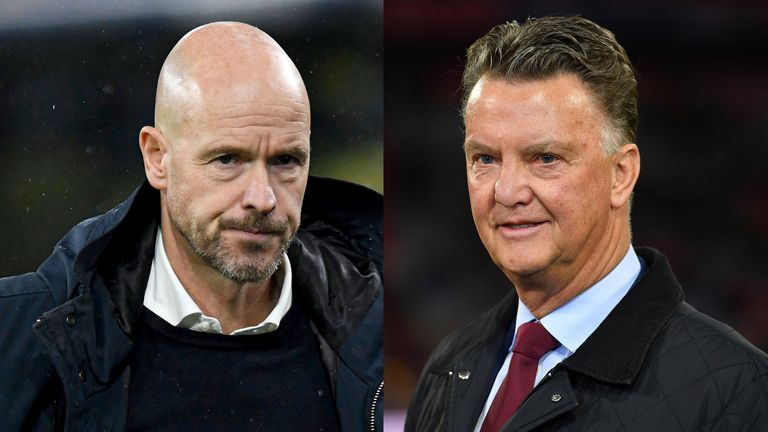 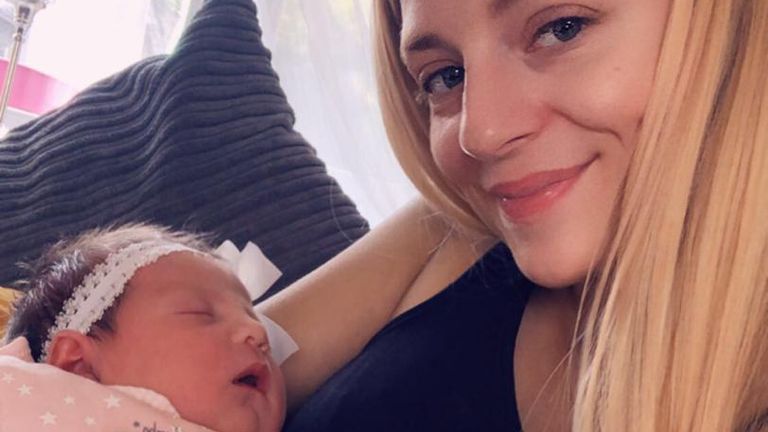