Survivors of the contaminated blood scandal have been awarded interim government payments after a 40-year battle, but thousands of parents and children of the victims have still received nothing.

Ministers have accepted the urgency of the need to make the £100,000 payments to about 3,000 surviving victims, after being warned that those mistakenly infected with HIV and hepatitis C were dying at the rate of one every four days.

But parents and children of the victims accused the government of perpetuating the scandal by failing to recognise their own trauma and loss in today’s announcement.

Contaminated blood products administered in the 1970s and 1980s to up to 6,000 people have already led to the deaths of more than 2,400 people in the biggest treatment scandal in NHS history.

The government said it intends to make payments to those who have been infected and bereaved partners in England by the end of October. The same payments will be made in Scotland, Wales and Northern Ireland.

Announcing the plan, the prime minister, Boris Johnson, said: “While nothing can make up for the pain and suffering endured by those affected by this tragic injustice, we are taking action to do right by victims and those who have tragically lost their partners by making sure they receive these interim payments as quickly as possible.

“We will continue to stand by all those impacted by this horrific tragedy, and I want to personally pay tribute to all those who have so determinedly fought for justice.”

The interim payments were recommended to help remaining survivors to “settle their affairs before they die” by Sir Robert Francis as part of his report in March on how to compensate victims and their families.

Both survivors and their families will have to wait until after the conclusion of the current contaminated blood inquiry for the implementation of a full compensation scheme as recommended by Francis.

The chancellor of the duchy of Lancaster, Kit Malthouse, said: “These interim payments will start the process of securing that certainty. My priority is to get the money to those people as quickly as possible.”

Last month the chair of the inquiry, Sir Brian Langstaff, called for payments of at least £100,000 to be made “without delay”.

The new lump sum will be made through existing financial support schemes for survivors and bereaved partners set up 2017 in England and the devolved administrations. But these schemes exclude the parents, siblings and children of victims.

Earlier this month the inquiry wrote to these families, informing them they would miss out for now because the “practical way to make payments swiftly is to do so through the current support schemes”.

An email from the deputy secretary of the inquiry urged the families to be patient. It said: “It is difficult to ask people who have experienced painful loss and have waited so long to wait for longer, but please try to keep in mind that this recommendation is not the end of the inquiry’s work, and the question of compensation has not been resolved in the inquiry’s report on interim payments.”

Des Collins, a senior partner at Collins Solicitors, which represents 1,500 of the victims, said: “We will continue to lobby government until all those entitled are fully compensated for the loved ones they have lost.”

He added: “We look forward to clarification from the government in the coming days as to how and when the payments will be processed and, more generally, whether the remainder of Sir Robert Francis QC’s recommendations are to be accepted and full compensation paid to all who are entitled including the bereaved and the estates of the deceased.”

Survivors welcomed the cash as the first recognition of culpability by the government, but called for the scheme to be widened.

Richard Warwick, 57, from Scarborough was infected with HIV and hepatitis C in contaminated treatments given to him as a pupil at Treloar college, a school that specialised in caring for haemophiliacs. He told the inquiry that of the 89 pupils infected at the school, he is one of only 16 survivors.

Speaking to the Guardian, he said: “This is only the start of the road to getting meaningful compensation. It is absolutely shameful that it has taken the government so long to admit that they did wrong. And I’m deeply saddened that parents who lost their children, and children who lost their parents are not included in the payment scheme. It’s so unfair.”

He accused the government of penny pinching. “They have held off as long as they can simply because the more people die the less they will have to pay out in the end, so the scandal continues.”

He added: “No amount of money will bring back our lives. I have been unable to progress in any meaningful career. I couldn’t get a mortgage or life insurance. And we lost our family – we had our only child terminated because of the risk of HIV. And I’ve spent countless years in hospital.” 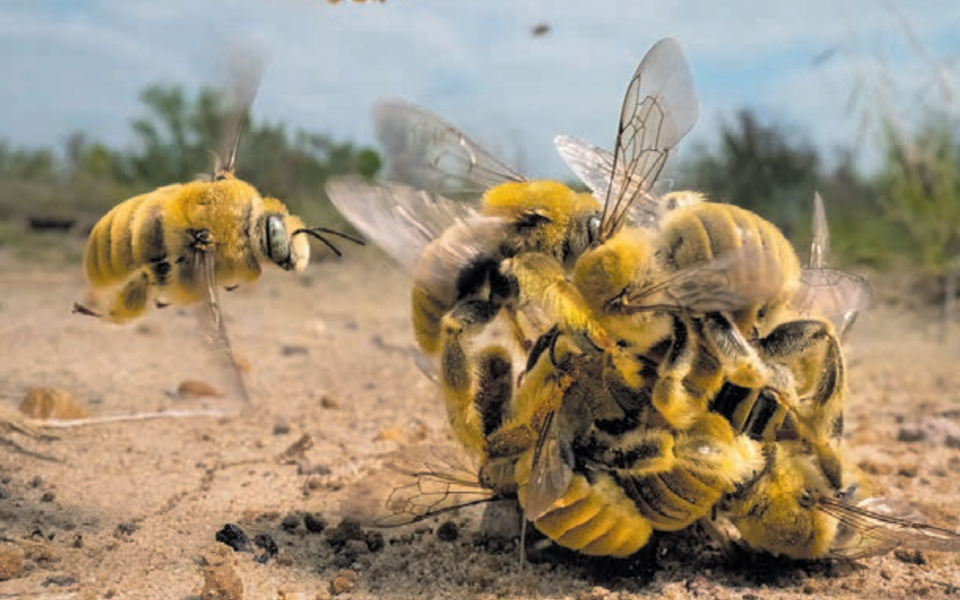 Saturday 22 October 2022 5:28 pm From ice skating to cocktail-sipping to balls of frenzied bees, this weekend is full{...}

A WORCESTERSHIRE pop star is performing on BBC Strictly Come Dancing this weekend. Becky Hill, originally of Bewdley, announced she{...} 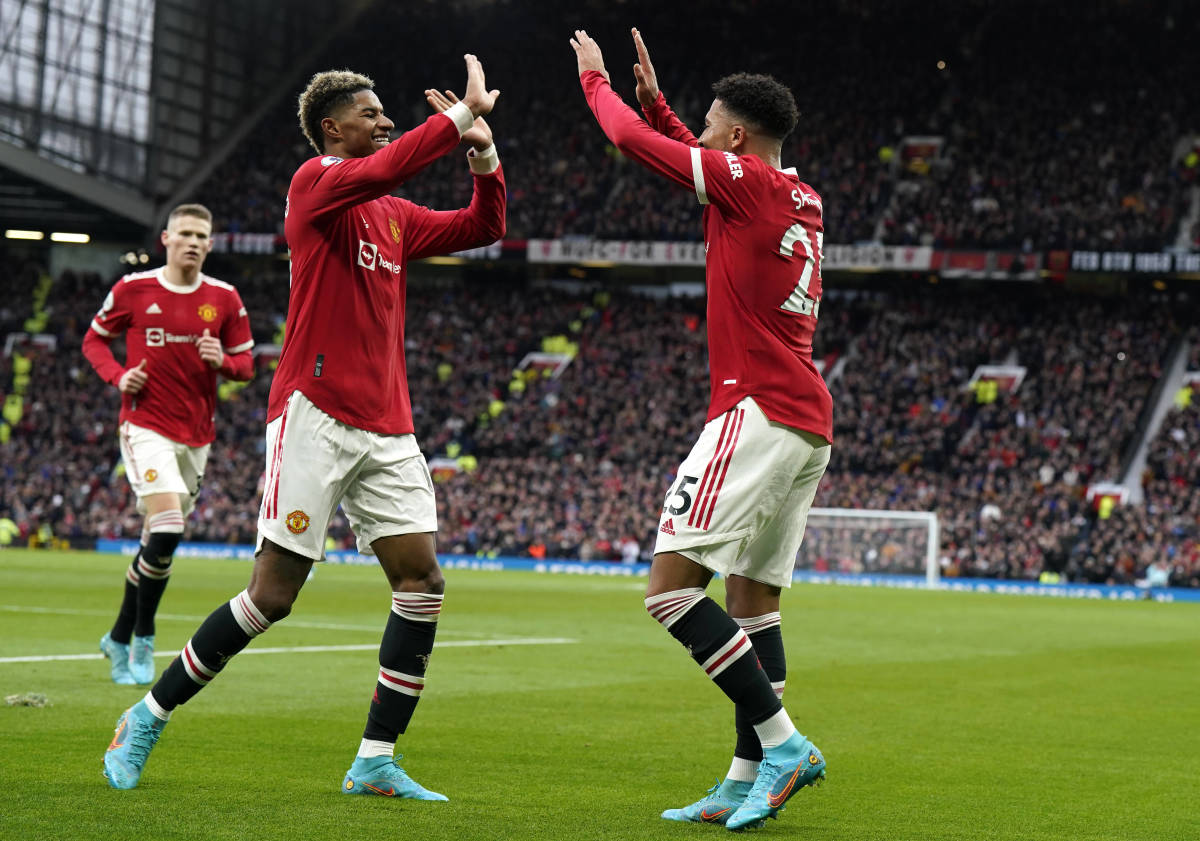 Manchester United have been in good form recently with four wins on the bounce in the Premier League.  United’s improved{...}