Suspect in custody after 4 killed, 3 wounded

MEMPHIS, Tenn. – Four people were killed, three wounded and parts of Memphis were in lockdown for hours until a man sought in a livestreamed shooting spree that stretched across the city was taken into custody, authorities said Thursday.

The Memphis Police Department, after receiving a tip at 6:12 p.m. Wednesday, launched a citywide search for Kelly. Residents were told to shelter in place, public bus service was suspended, and many restaurants and other public places were shut down during the desperate search.

At 8:53 p.m., police in Southaven, Mississippi, tweeted that officers responded to a vehicle theft at a local gas station. Police swarmed the area and Kelly was arrested when he crashed during a high-speed chase in Southaven, a few miles south of Memphis.

Police did not reveal a motive for the attacks, and the identities of the victims were not immediately released.

“I’m angry for them, and I’m angry that our citizens had to shelter in place for their own safety until the suspect was caught,” Mayor Jim Strickland said in a statement. “This is no way for us to live and it is not acceptable.”

MASS KILLINGS:Database reveals trends, details and anguish in every US event since 2006

A police affidavit says the first attack took place shortly before 1 a.m. Wednesday. Three people said they saw Kelly fatally shoot Dewayne Tunstall in the head as Tunstall was visiting with friends at a home in Memphis. According to the affidavit, Kelly pulled Tunstall to the side and during their conversation drew a handgun and fired several shots.

Davis said officers responded to three more crime scenes before receiving a tip shortly after 6 p.m. Wednesday that the suspect was livestreaming himself and threatening to hurt people.

The tipster told police Kelly was on Facebook Live threatening to “cause harm to citizens,” according to Davis. Memphis police issue an alert a short time later, advising people to stay indoors while they searched for the suspect.

Police said there were reports of the man filming himself shooting and posting the videos to Facebook. Facebook videos Kelly posted earlier Wednesday were removed from the platform that night. Kelly’s Instagram account was also taken down Wednesday night.

Two cars were stolen during the rampage, police said. A downtown stadium where a minor-league baseball game was underway was placed on lockdown. TV stations cut into regular coverage to keep viewers updated. Friends and relatives called and texted each other to check on each others’ safety. The Memphis Area Transit Authority (MATA) suspended bus and trolley services.

“MATA leaders are acting in an abundance of caution and care for the safety of its drivers and riders,” the public transit service issued in a press release Wednesday at 8:30 p.m.

Who is Ezekiel Dejuan Kelly?

Kelly, 19, has prior arrests for attempted first-degree murder and related charges in 2020. Strickland said Kelly pleaded guilty in April of 2021 to the lesser charge of aggravated assault and was sentenced to three years but was released after 11 months – March 16 of this year. Strickland said that if Kelly served his full 3-year sentence, he would still be in prison “and 4 of our fellow citizens would still be alive.”

“These evil actions show why truth in sentencing is a must, and we should do all we can to make our city safe,” Strickland said. “We should not be terrorized by anyone who wants to strike fear in our hearts and take away what we love about Memphis.”

Local residents gathered outside their homes on North Auburndale Street late Wednesday evening, near where one of the incidents happened. Mary Dudley watched police working behind crime scene tape and said she was not surprised that this happened in Memphis.

Memphis has been shaken by several incidents in recent weeks, including the killing of a pastor during carjacking, the slaying of an activist during an argument over money, and the killing of a woman who was abducted while she was on a run.

“Living in Memphis is like living in every episode of Breaking Bad,” Dudley said. 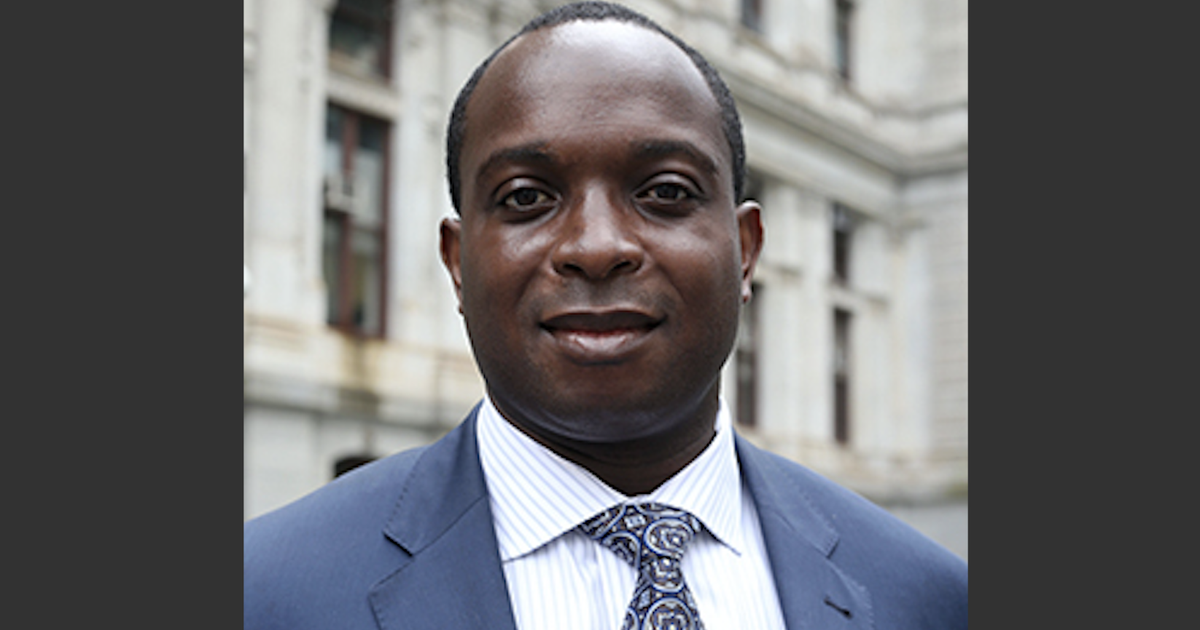 Former Philadelphia Treasurer Christian Dunbar pleaded guilty to a scheme to obtain citizenship by submitting false statements and documents, as{...}

One April afternoon in Tokyo, the U.S. president made a welcome promise to reduce his military’s presence in Okinawa. Three U.S. service{...} 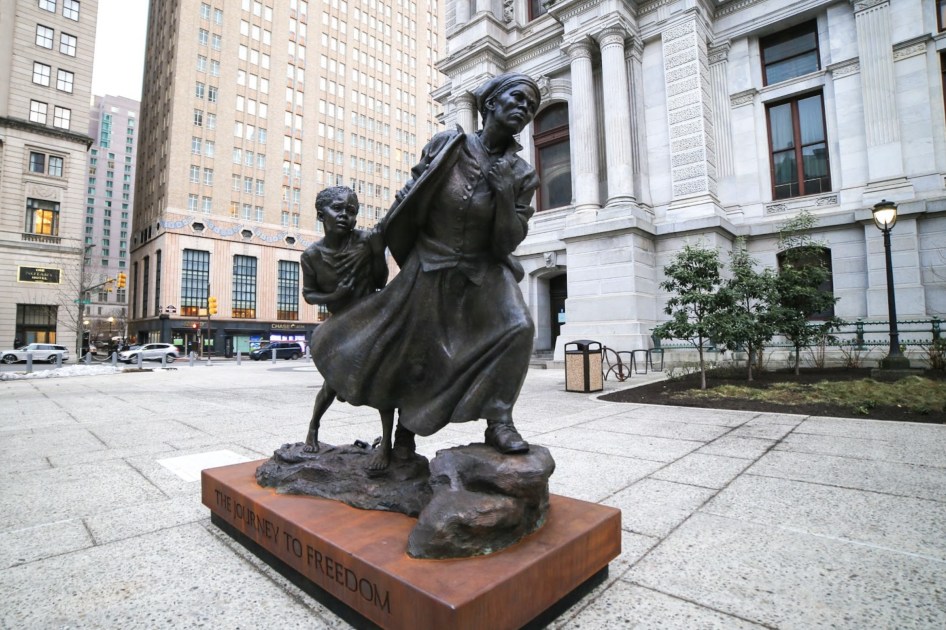 The city will now allow women and artists of color to compete for a chance to sculpt the famed civil{...}