The career criminal, who was wanted in the random underground shooting by Goldman Sachs employee Daniel Enriquez last weekend, reported himself to police on Tuesday – after negotiations at a station house in Chinatown involving a pastor who appeared in a Rolls-Royce.

Andrew Abdullah, 25, had demanded that he be allowed to surrender to Mayor Eric Adams in the killing Sunday morning, but eventually sources surrendered after conversations in the 5th Precinct with between a lawyer and a Brooklyn bishop.

Abdullah had been on lamb since Sunday morning, shooting at the last carriage on the train.

Abdullah was initially identified as a person of interest in the random and unprovoked shooting by Enriquez, according to police sources, who now say he is suspected of the shooting. He is not formally charged.

Police said the gunman walked back and forth on the last carriage of the train before pulling a gun and shooting Enriquez once in the chest.

The victim was taken to Bellevue Hospital, where he was pronounced dead, police said.

In the wake of the senseless shooting, Enriquez’s family stormed City Hall over runaway violence in five neighborhoods and the Big Apple transit system.

“I wish you would go back to Mayor Adams and tell him the city is not safe,” the dead man’s sister, Griselda Vile, told The Post. “My brother just became a statistician on his way to town. He was shot at close range. “

Abdullah, who has made at least 19 arrests in more than a dozen incidents since 2015, fled Canal Street station after the shooting and had been the subject of a police chase.

Enriquez’s live-in partner, Adam Pollack, told The Post Monday that Enriquez had only recently begun taking the subway to work due to a rise in Uber prices.

Pollack, 54, said his partner of 18 years typically traveled to his job at Goldman Sachs four days a week and liked to venture to Manhattan on Sundays for brunch and to shoot pool with friends at a local watering hole.

“He was going to brunch,” he said of Enriquez. “It’s just so random.”

Police released surveillance footage of the perpetrator after the shooting.

The killer fled after the incident at. 11:42 a.m. and handed over the murder weapon to a homeless man as he reached Center Street before running away.

Police said the homeless man then sold the weapon to another vagrant in exchange for $ 10 in crack cocaine – after which the man handed the gun to police.

On Tuesday, police said testing of that gun positively identified it as the weapon that killed Enriquez in the subway train. 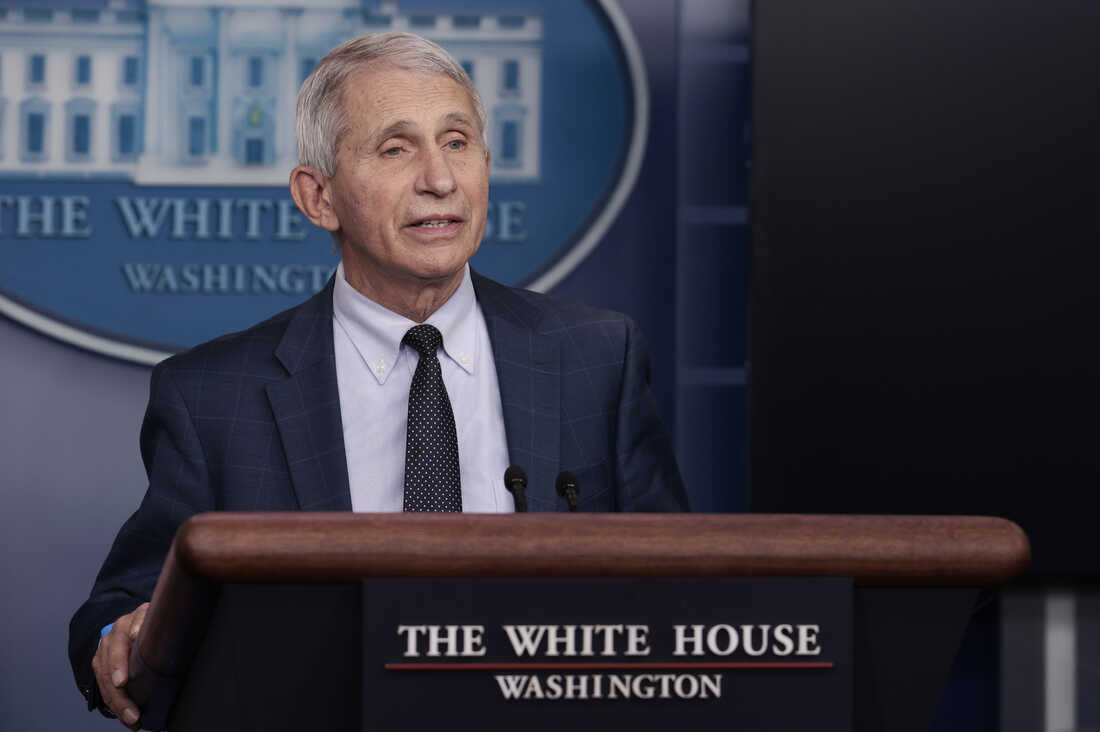