Chris Sutton has said on BBC 606 that Jurgen Klopp’s Liverpool will miss out on the Premier League title for Pep Guardiola’s Manchester City.

The former Chelsea striker and BBC Sport expert believes Manchester City will do their job and make sure Liverpool do not win the title on Sunday.

Liverpool are one point behind leading City in second place in the Premier League table at the moment.

The Reds take on Wolverhampton Wanderers at Anfield on the final day of the season on Sunday.

City, who won the Premier League title last season, will lock horns with Aston Villa at the Etihad Stadium.

Sutton said on BBC 606: “Could Manchester City be suffocated? I’m not so sure they will, to be honest.”

Who will win the Premier League title?

In our opinion, Manchester City are the favorites to win the Premier League title, not Liverpool.

Yes, Aston Villa have a good team and Liverpool legend Steven Gerrard as their manager, but City have a far superior team.

It’s really hard to watch the Citizens slide up against Villa, especially since the match is at the Etihad Stadium.

We predict that City will win the match against Villans with ease.

In other news, ‘The kind of guy you need’: David Seaman wants to see ‘quality player’ at Arsenal

UK News
Tories are ready to lose ground in a key constituency on the battlefield near Bristol, says YouGov 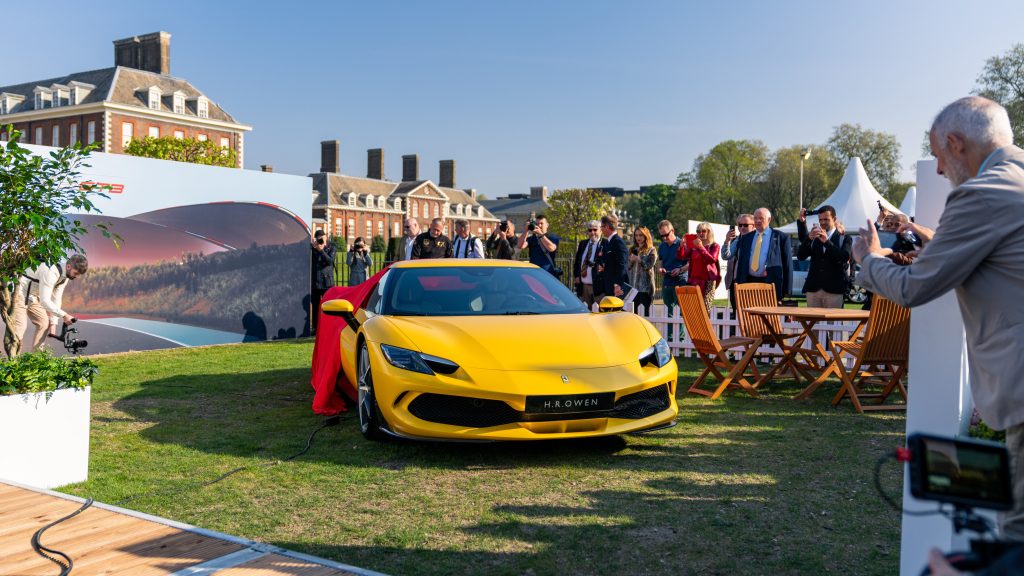