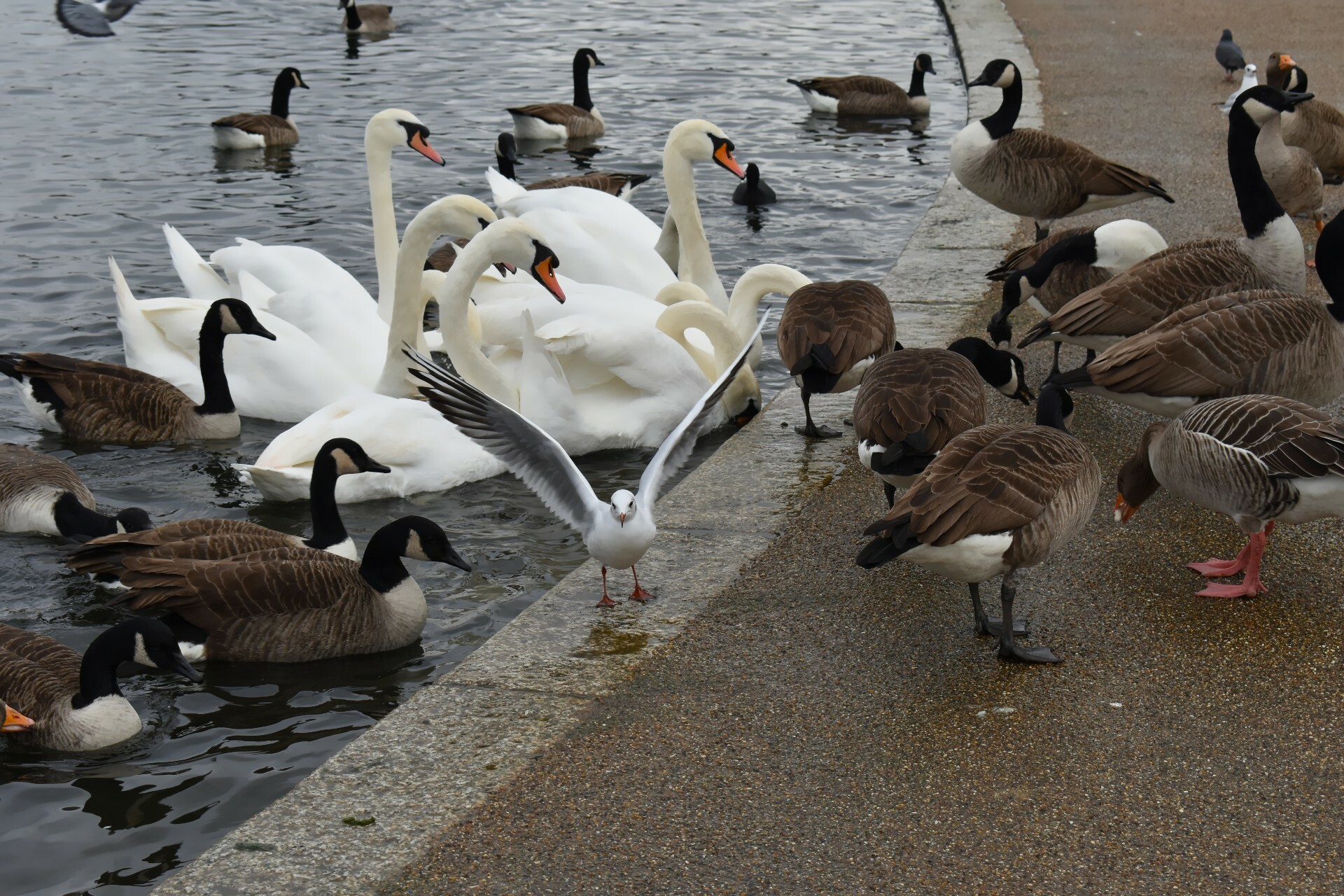 Swans in London might be dying of bird flu

Pandemics and health scares seem to arrive at a mile a minute these days. There’s been COVID, monkeypox, and now there’s an outbreak of bird flu. Don’t worry though, it’s not spreading to humans… yet. But there are concerns after some of the swans in London have been found dead in canals, with their cause of death likely being avian influenza.

Around a dozen dead swans and geese were discovered floating in the canals around Little Venice this week by a tour operator, Ben Perkins. He told the BBC that while he would usually see dead birds once every few months, he was now seeing them ‘all the time’.

Bird flu seems to have a chokehold on wildflife across the country, and the UK is currently experiencing its biggest ever outbreak of avian flu. So far, 161 cases have been reported in captive birds, and more than 1,700 cases have been confirmed in wild birds. To control the outbreak, over 3 million birds have been culled.

A similar incident was reported in Suffolk, where 18 swans, two black-headed gulls and a heron were found dead in the River Stour.

While the cause of death to the birds hasn’t been confirmed as bird flu yet, Sudbury Common Lands Charity suspects this is likely to be the case. The Department for Environment, Food and Rural Affairs (DEFRA) explained that wild birds suffer a ‘range of diseases and injuries’ and that not all dead birds are necessarily victims of bird flu.

Eel Pie Island’s boatyard is at risk of redevelopment.

There’s a mad peacock on the loose in south London. With doubts lingering over the future of Cristiano Ronaldo’s United future, Old Trafford chiefs are weighing up their options ahead{...} 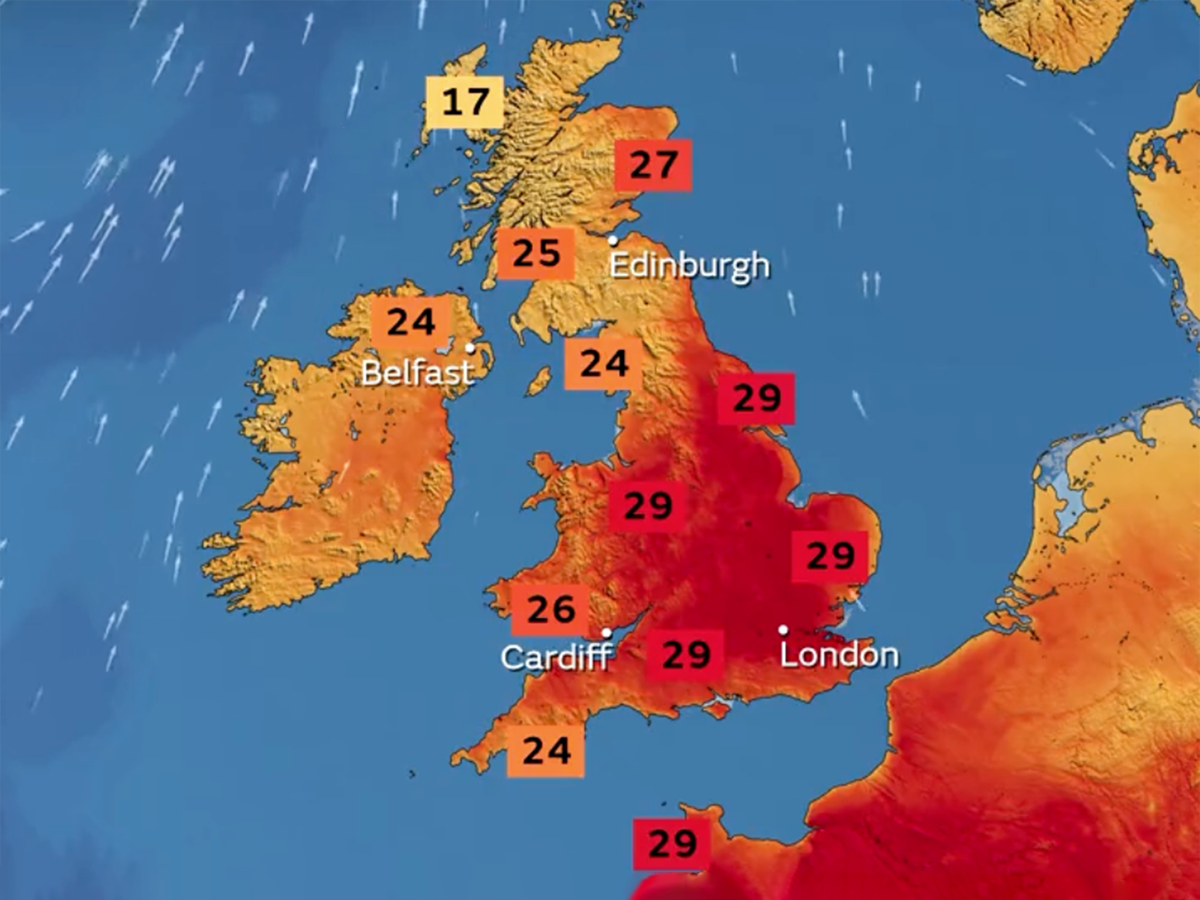 UK weather: The latest Met Office forecast Ministers are reportedly drawing up plans for an emergency reponse to the heatwave{...} 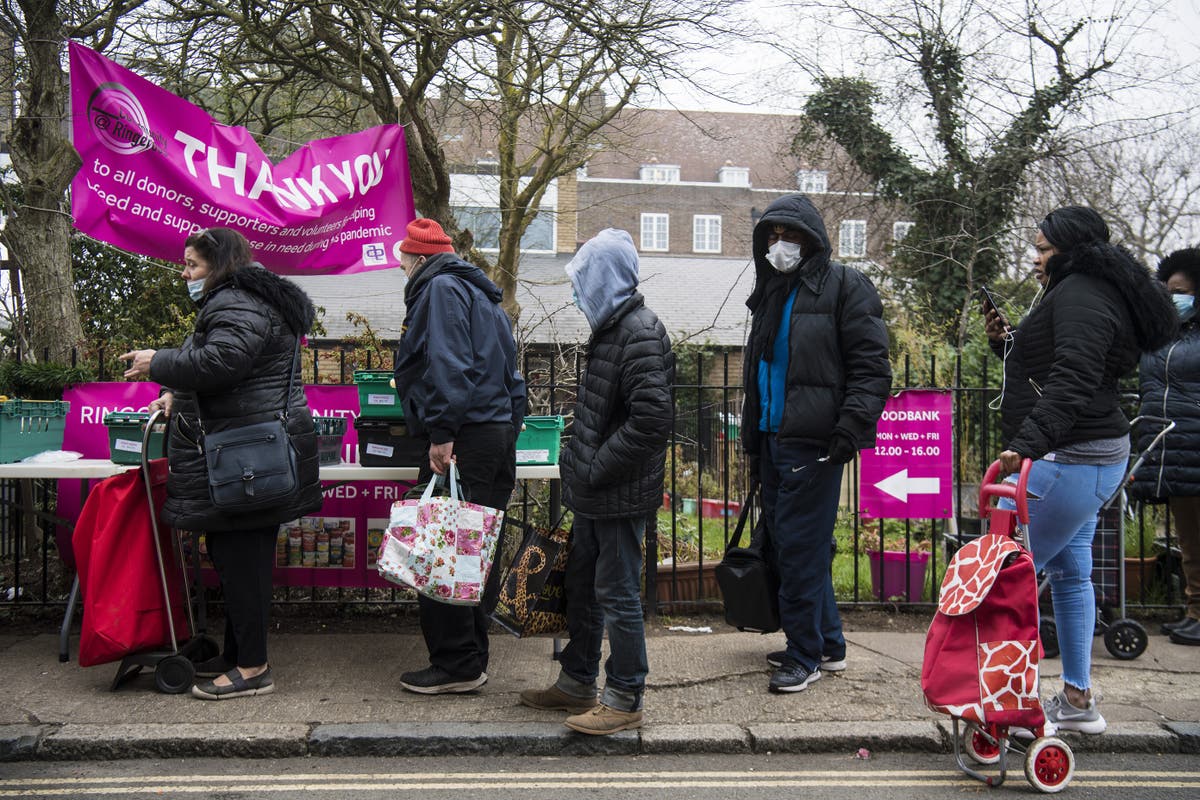 Several food banks in the UK will remain closed on the day of the funeral of Queen Elizabeth II on{...}