Swords and knives recovered after attempted burglary in Sidcup

A man has been arrested after three swords and two hunting knives were found at a home during a search warrant following an attempted burglary in Sidcup.

Ring doorbell footage of the attempted burglary was shown to officers and police used the video to identify a suspect.

Police searched a man’s home to try and recover clothing that was worn during the attempted burglary.

Police said that the blades were contrary to the Offensive Weapons Act.

A man was arrested on suspicion of burglary and other offences under the Offensive Weapons Act.

“Burglar Arrested for committing an attempted Burglary in #Sidcup “Also further arrested for offences under the Offensive weapons act “More below.

“Suspect was arrested by officers for attempted burglary in Sidcup.

“He was identified from ring doorbell footage via circulation internally by an officer.

“Officers were tasked with completing a Section 18 search to try and recover the items he wore at the time of the offence.

“Section 18 was completed, and officers recovered an iPhone, two hunting knives and three samurai swords contrary to the offensive weapons act were found.”

Sign up to our newsletters to get updates sent straight to your inbox. 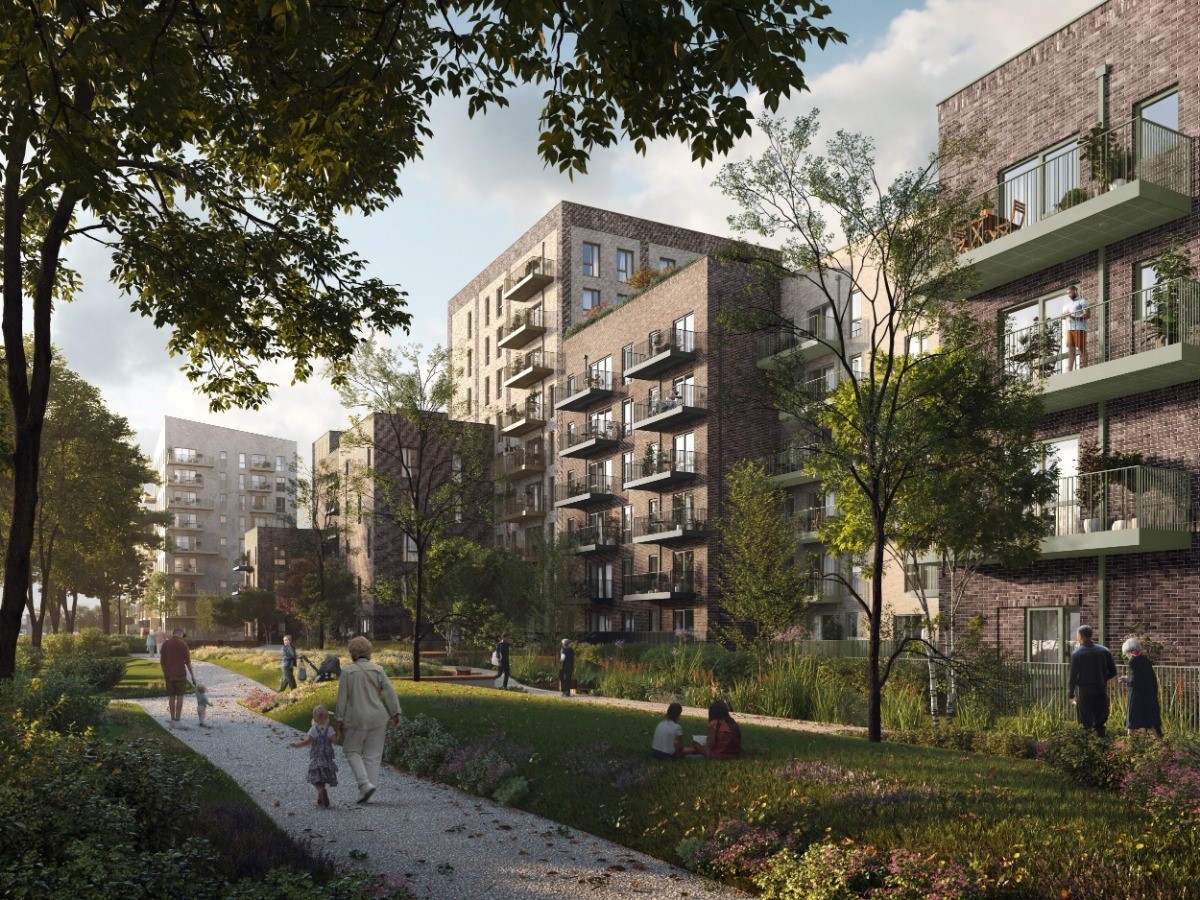 Planning permission has been granted for the ambitious regeneration of the Douglas Bader Park estate in Colindale.  Award-winning housebuilder The{...} 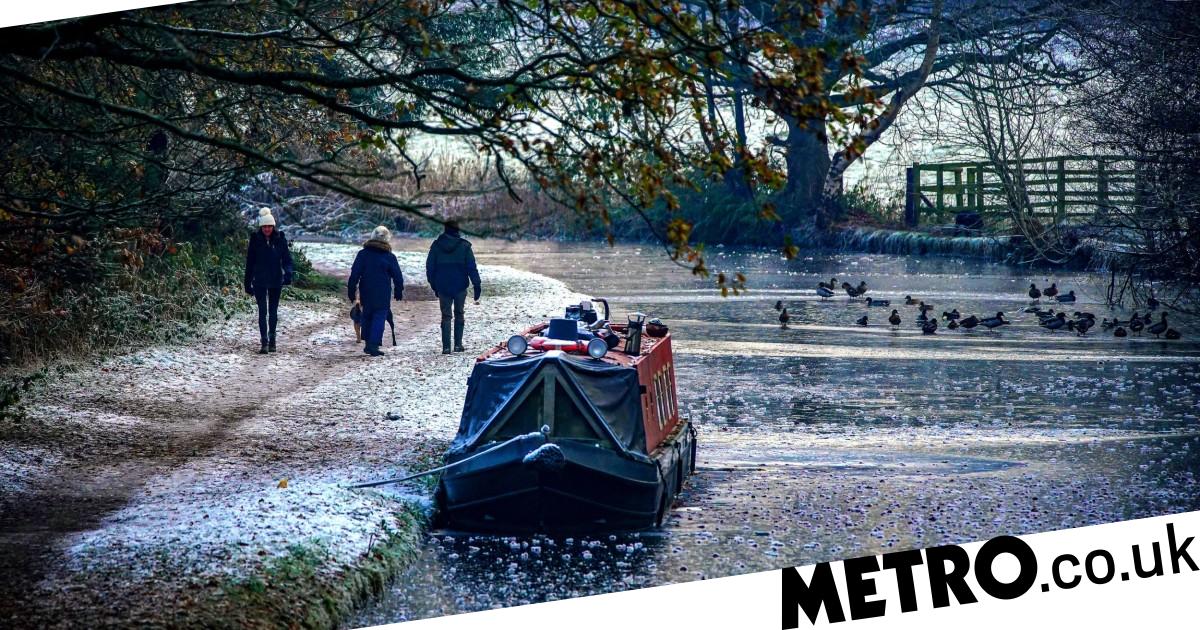 Snow and ice have swept across parts of the UK, with cold wintry conditions set to continue for days (Picture:{...}

Liz Truss has pledged to scrap “Whitehall-inspired Stalinist housing targets”, saying she would do away with “Labour approaches” in favour{...}