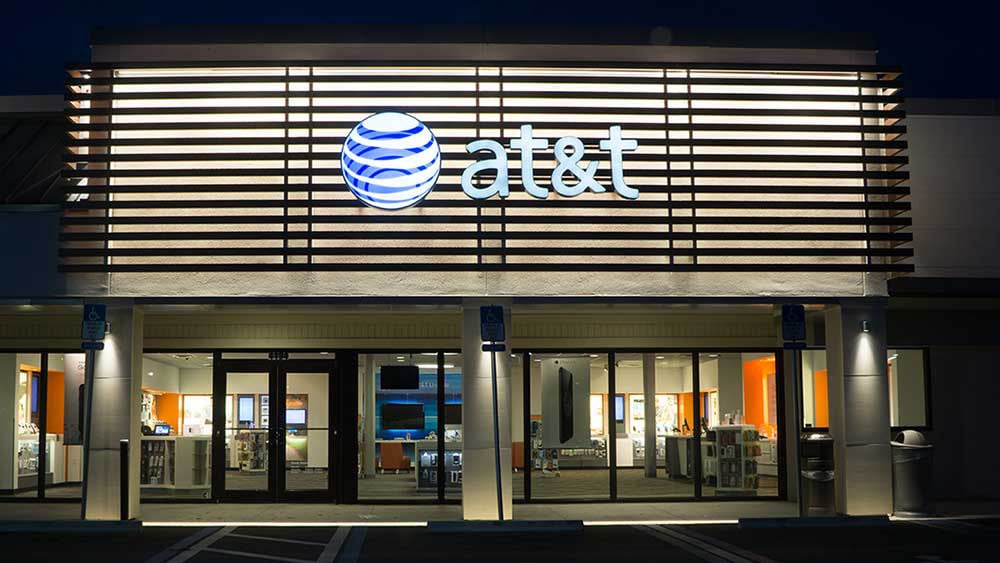 The telecom said it expects 2023 adjusted earnings of $2.40 a share at the midpoint of its outlook. That includes a negative 25-cent impact from higher interest rates and taxes. Also, T stock analysts had projected 2023 earnings of $2.56 a share on revenue of $122.8 billion.

AT&T did not provide a 2023 revenue forecast.

Also, the company said it added 656,000 postpaid wireless postpaid phone customers during the quarter vs. estimates for a 645,000 gain.

T stock had gained 4% thus far this year ahead of the earnings report. Heading into the AT&T earnings report, shares owned a Relative Strength Rating of 62 out of a best-possible 99, according to IBD Stock Checkup.

WarnerMedia broke away and merged with Discovery in early April 2022. The new media company is called Warner Bros. Discovery (WBD). WBD stock has gained 40% in 2022. Three exporters have challenged the Centre’s curbs on rice exports in the Andhra Pradesh High Court with a bench of{...}

Food importers from Africa to Asia are scrambling for dollars to pay their bills as a surge in the US{...}