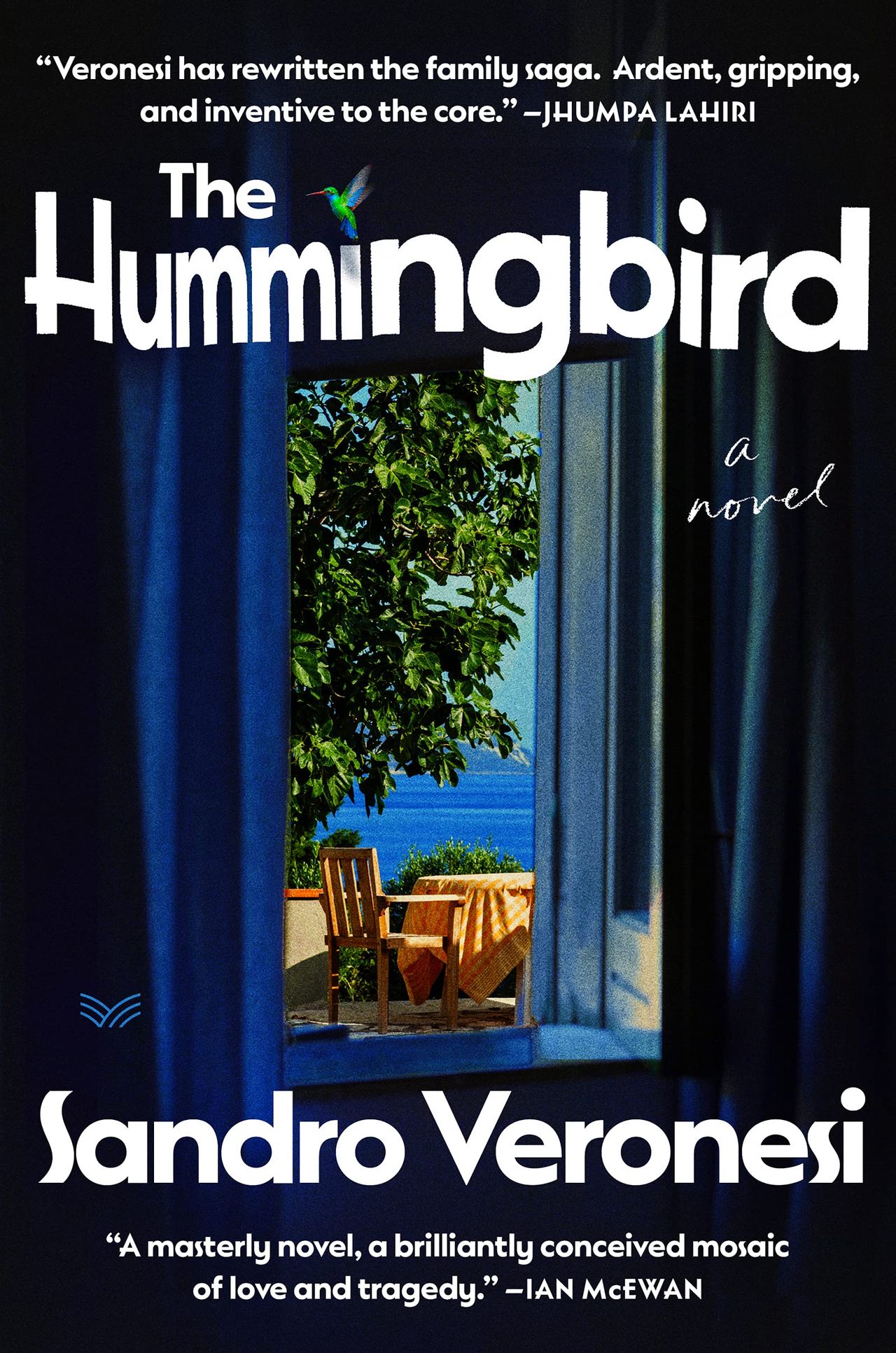 Sandro Veronesi won Italy’s major book award, the Strega Prize, in 2006 for his powerful novel “Quiet Chaos,” about the existential grappling of a newly widowed father, and he won again in 2020 for “The Hummingbird,” which now appears in English courtesy of translator Elena Pala. Mr. Veronesi is clearly on to something, as far … Read more 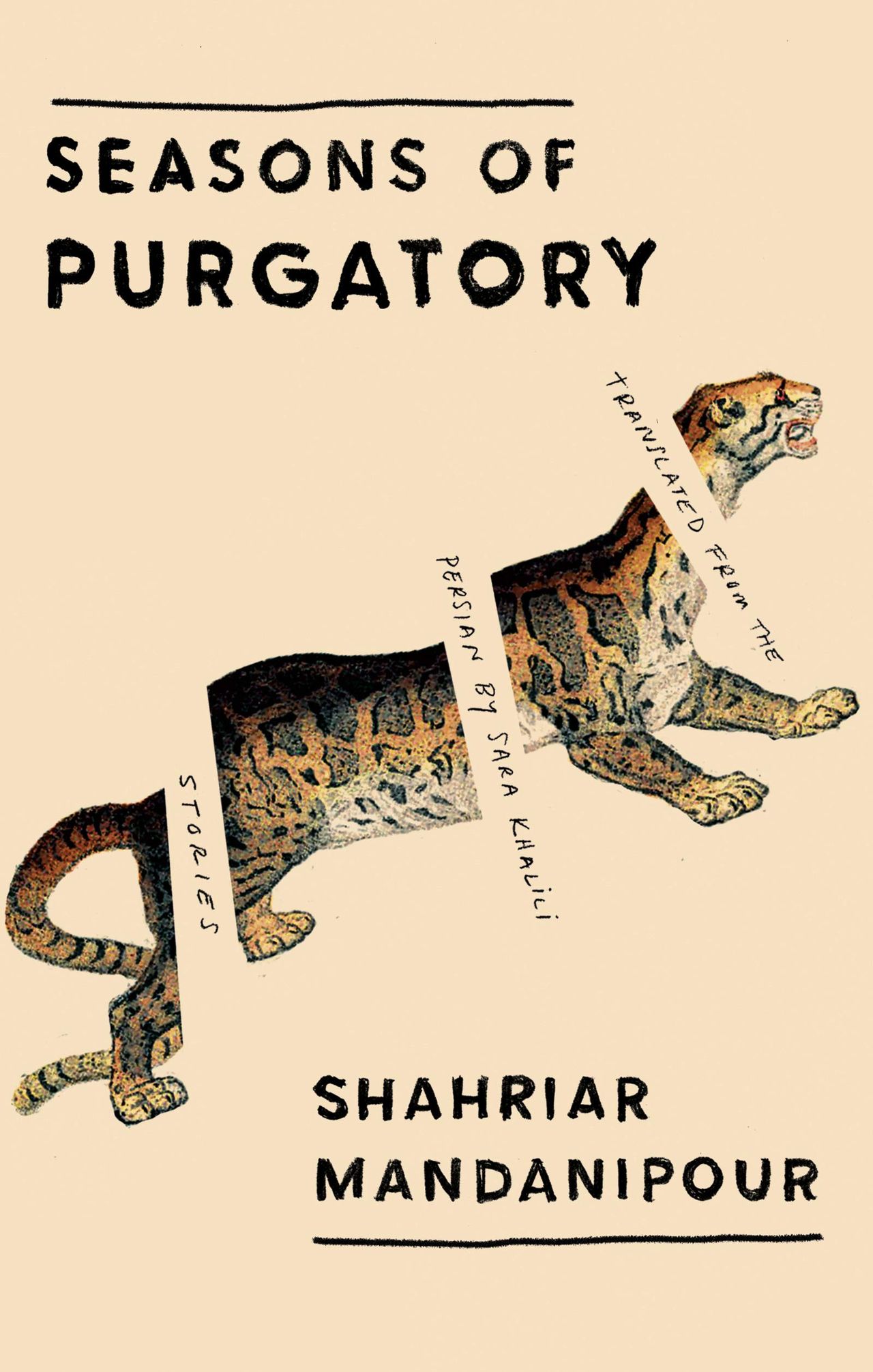 Sometimes we never see the wrongs that blight our lives. Or else we glimpse them once—before the end. In Shahriar Mandanipour’s story “Mummy and Honey,” a viper slips into a house in mourning. It takes up residence, at first “gently coiled around the bitter orange tree.” Grandfather, ruler of the family, has passed. Now Father … Read more 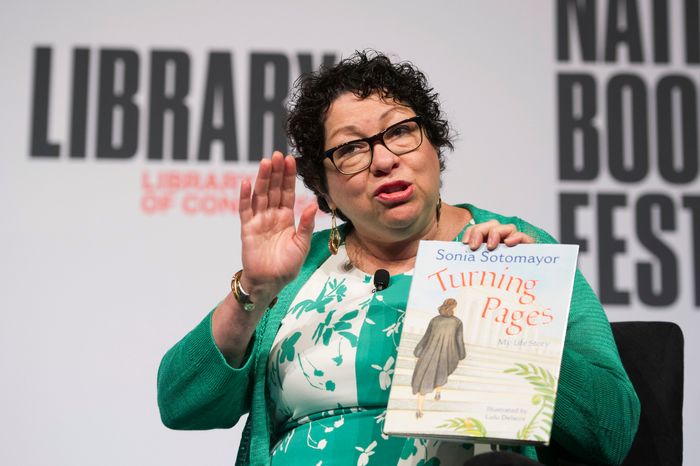 Supreme Court Justice Sonia Sotomayor’s new children’s book, called “Just Help! How to Build a Better World,” will be released early next week, telling the story of a neighborhood where people help each other. The book was inspired by Ms. Sotomayor’s “own family’s desire to help others,” according to a publisher’s description of the book, … Read more 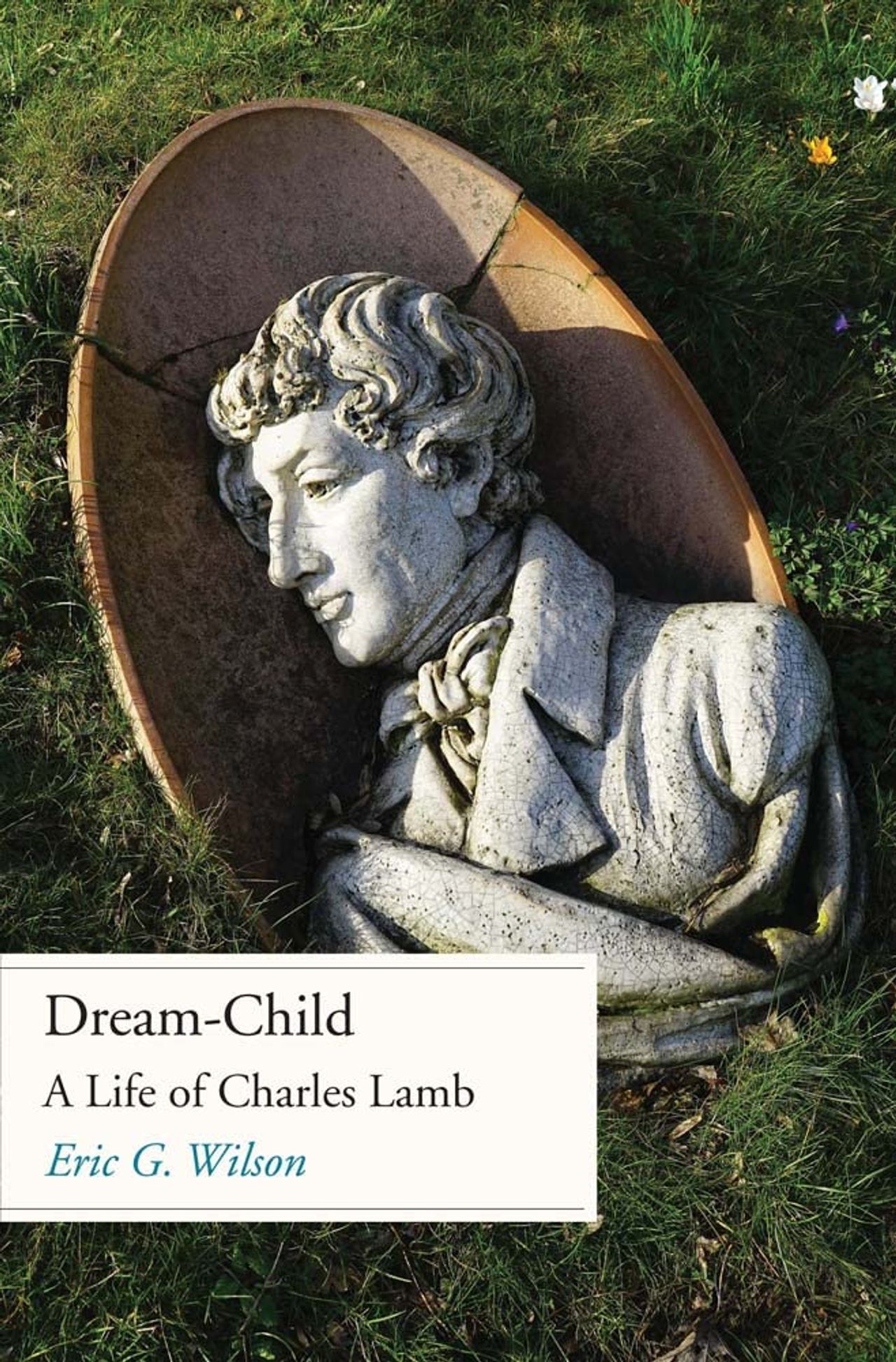 For much of his literary life, Charles Lamb was a jack of all trades and a master of none. He wrote poetry like his Romantic contemporaries and good friends Samuel Taylor Coleridge and William Wordsworth though his verse was of a lesser caliber. He produced a sentimental novel that underwhelmed and a farcical play that … Read more

They may be crooning about the clairvoyant Colombian animated character in Bulgarian, Norwegian, Vietnamese or one of more than 40 other languages. The song, “We Don’t Talk About Bruno,” from Disney’s movie “Encanto,” is known as “Don’t Mention Bruno” in Russian, “Secret Bruno” in Japanese and “Just Not a Word About Bruno” in German. “Bruno” … Read more 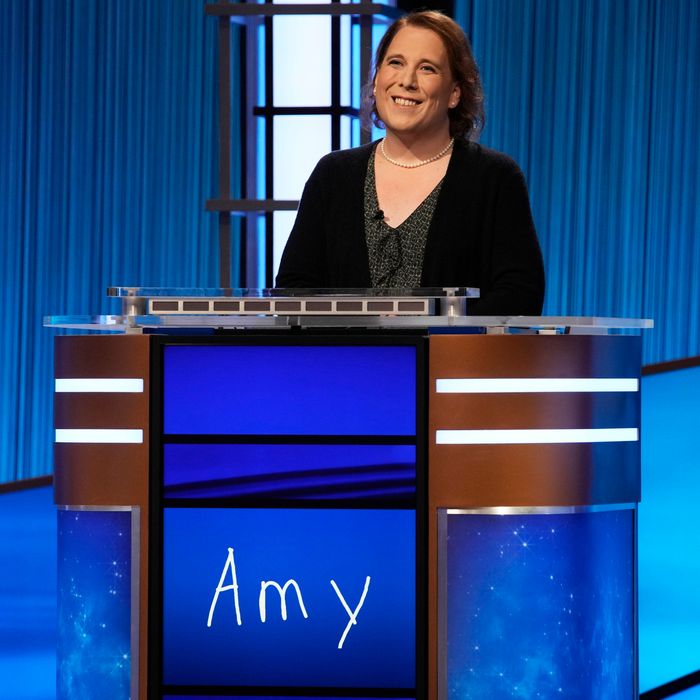 “Jeopardy!” hit disaster last year when its host search turned into a sideshow. There is still no permanent host, but the game show is on a hot streak in its 38th season. A historic series of winning runs this season has produced three super champions with at least 10 victories in a row. Reigning champ … Read more 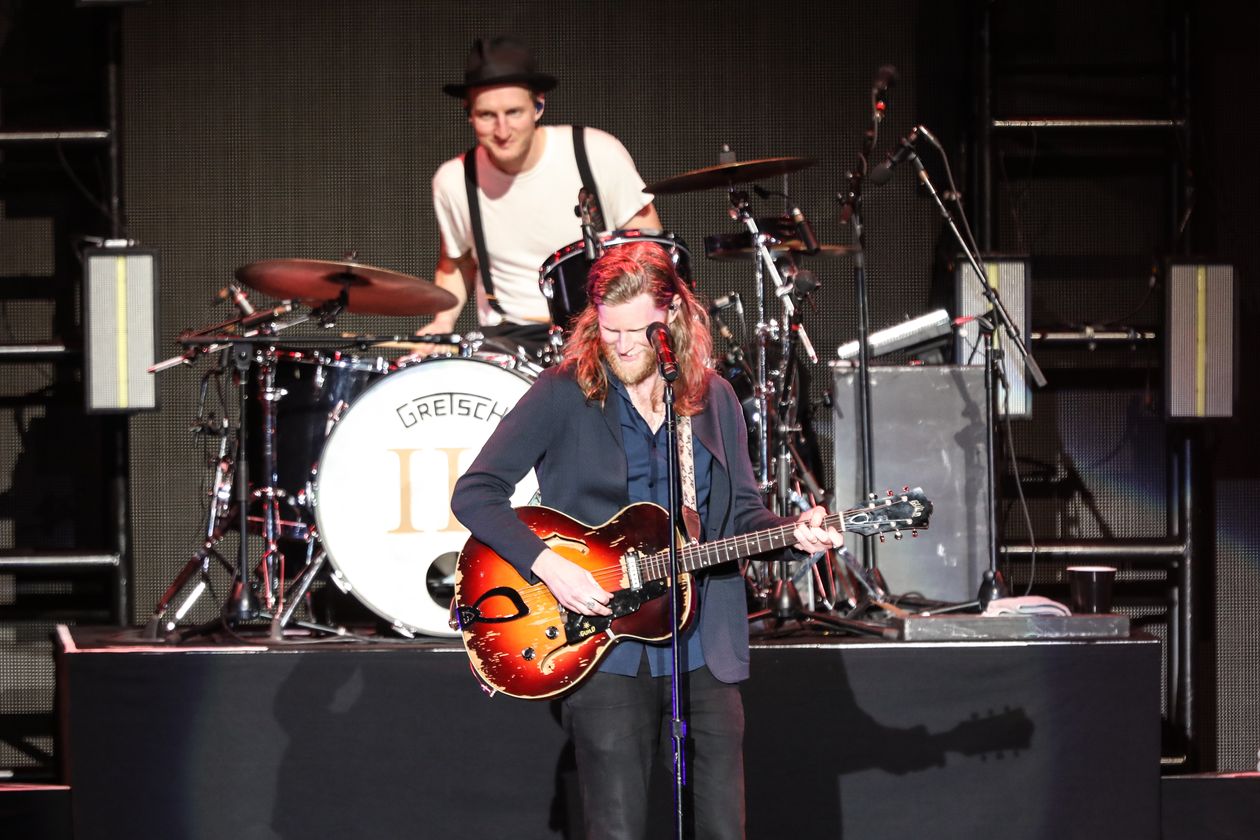 Unsettling memories of a near-death car crash, a beat-up piano and a manic voicemail all played roles in the composing of “Where We Are,” a song from the Lumineers’ new album, “Brightside.” The album’s title single—released in September—reached No. 1 on Billboard’s alternative rock and adult alternative airplay charts. Recently, Wesley Schultz, the Lumineers’ co-founder, … Read more 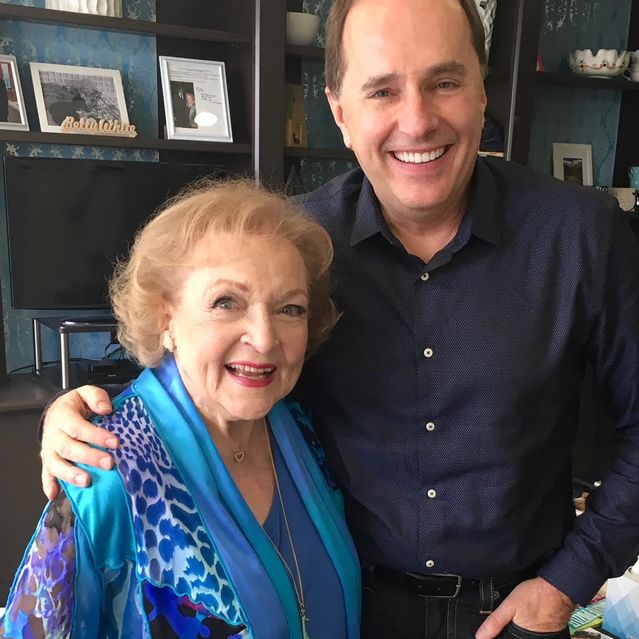 Betty White lived her life on television. The late star is making an encore appearance on the big screen. A tribute special that includes Ms. White’s last on-camera performance—a thank-you message to fans recorded 11 days before her death on Dec. 31, 2021—will be shown in more than 1,500 movie theaters on Jan. 17. “She’s … Read more 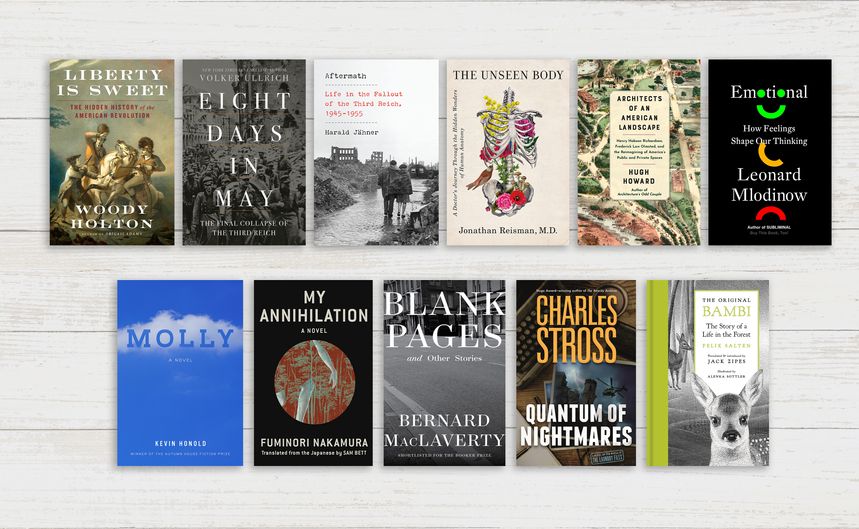 By WSJ Books Staff Jan. 14, 2022 4:00 pm ET ‘Liberty Is Sweet’ Review: Unsung Heroes Celebrating the role of the obscure and dispossessed in the Revolution. Jefferson and Washington? Not so much. Review by Adam Rowe Read the review ‘Eight Days in May’ and ‘Aftermath’ Review: Surviving the Time of Wolves Adolf Hitler committed … Read more 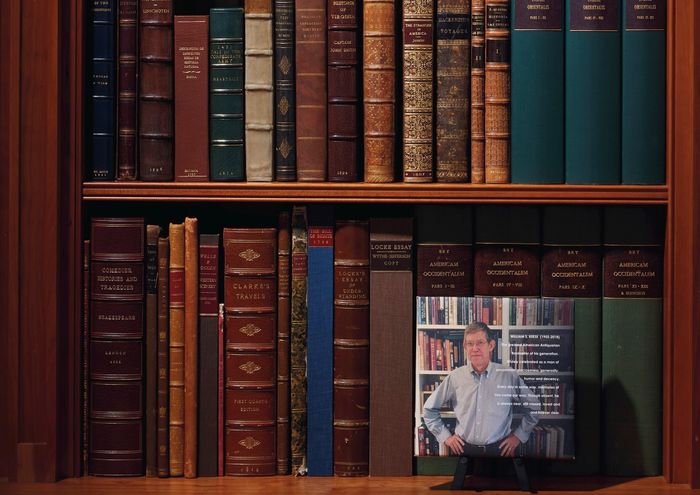