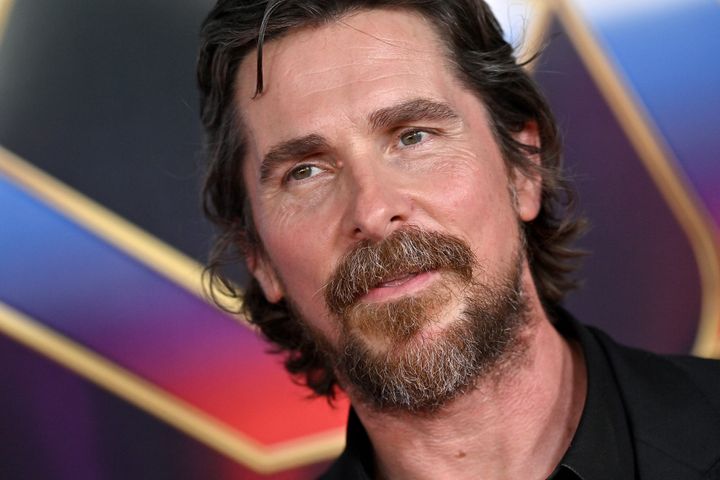 Christian Bale, who starred as Bruce Wayne/Batman in the “Dark Knight Trilogy” from 2005-2012, recently told Screenrant that he would be willing to transform into Gotham’s caped crusader yet again under one condition — Christopher Nolan must be the director. Nolan directed the critically-acclaimed “Batman Begins,” “The Dark Knight” and “The Dark Knight Rises,” with … END_OF_DOCUMENT_TOKEN_TO_BE_REPLACED

Galaxy: The Prettiest Star by Jadzia Axelrod and Jess Taylor is one of those graphic novels that stays with you a long time after you finish the last panel. It’s an emotional tale that resonates with anyone who’s ever felt uncomfortable in their own skin. It’s a gorgeous allegory for the transgender experience. It’s a … END_OF_DOCUMENT_TOKEN_TO_BE_REPLACED

Screenshot: Deep Silver / Volition / Kotaku Yesterday, as part of Summer Game Fest, Volition released a new free-to-download demo for the upcoming Saints Row reboot out later this year. However, this isn’t a demo of the game’s open-world or its vehicular combat. No, this is just the character creator. But thankfully, it’s a fantastic … END_OF_DOCUMENT_TOKEN_TO_BE_REPLACED

Image: Marvel Studios After headlining The Tomorrow War for Amazon last year, Chris Pratt is back in theaters thanks to this weekend’s Jurassic World Dominion. We’d like to know what you think of the film, sure, but it’s also a good jumping off point for a potentially fun game involving some of the actor’s upcoming … END_OF_DOCUMENT_TOKEN_TO_BE_REPLACED 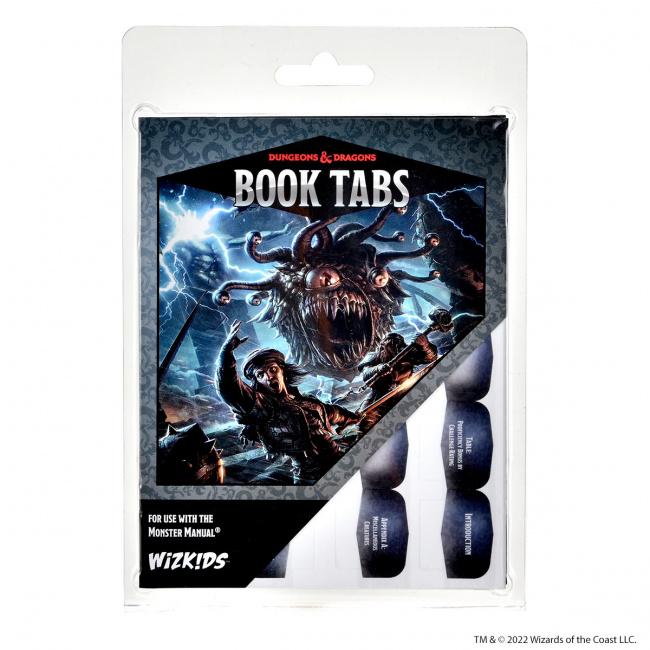 WizKids will release D&D Book Tabs, a new gaming accessory, into retail in August 2022. For GMs and players who want to stay organized and never lose their place in a book, WizKids has come up with three packs of acrylic tabs for the three most-used books in D&D. The D&D Book Tabs: Player’s Handbook … END_OF_DOCUMENT_TOKEN_TO_BE_REPLACED

Marvel Comics and Penguin Random House Publisher Services (PRHPS) have signed an exclusive multi-year sales and distribution deal that will shift book-channel distribution of Marvel’s trades and original graphic novels, both new and backlist, to PHRPS. The new contract will begin with books that go on sale on April 1, 2023. Marvel moved its direct … END_OF_DOCUMENT_TOKEN_TO_BE_REPLACED 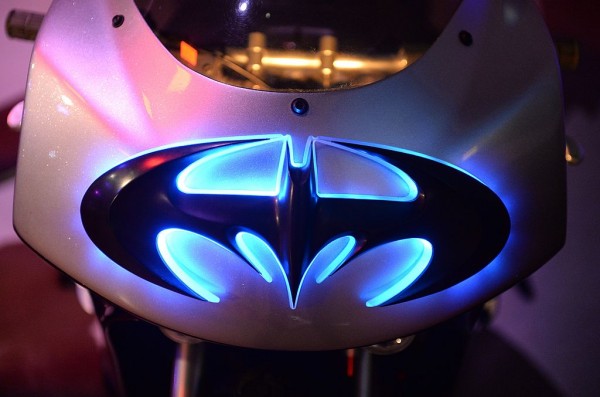 Without a doubt, one of the things that can not be separated from Batman’s persona is his technology. In both comics and movies, Batman’s ability to invent devices to help him in his fight against crime and get him out of difficult situations has always been a cornerstone of the character. Looper.com and Comic Watch … END_OF_DOCUMENT_TOKEN_TO_BE_REPLACED