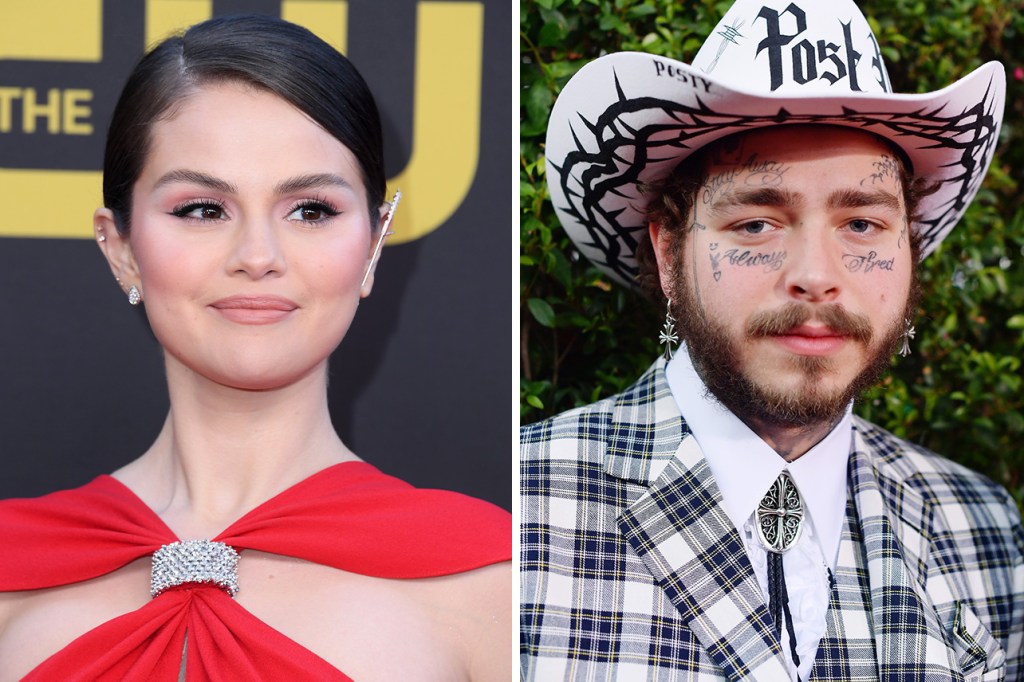 From the concert stage to the stage at Studio 8H. Selena Gomez and Post Malone are both appearing on the May 14 episode of “Saturday Night Live” and may have caused a little trouble in the green room. The “Only Murders in the Building” star, 29, and the “Rockstar” singer, 26, appeared in a promo … END_OF_DOCUMENT_TOKEN_TO_BE_REPLACED