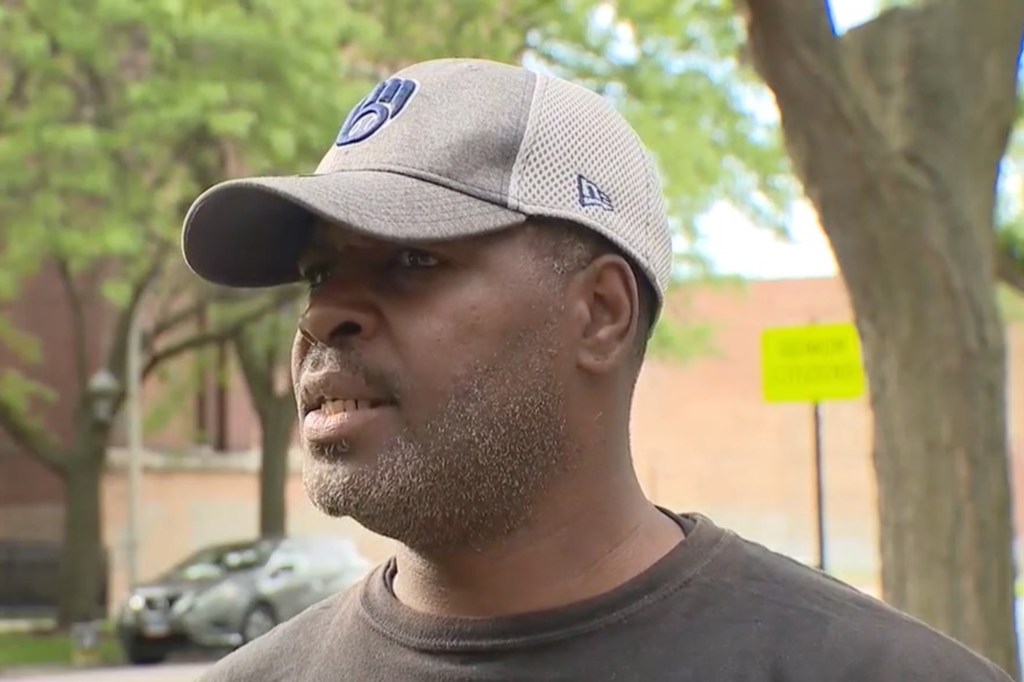 A Chicago woman claims she was kidnapped, raped and handcuffed inside an abandoned building for several days – until a Good Samaritan who heard her screams for help rescued her, according to reports. The woman said she was walking to a store in the city’s South Side neighborhood last week when she ran into the … END_OF_DOCUMENT_TOKEN_TO_BE_REPLACED 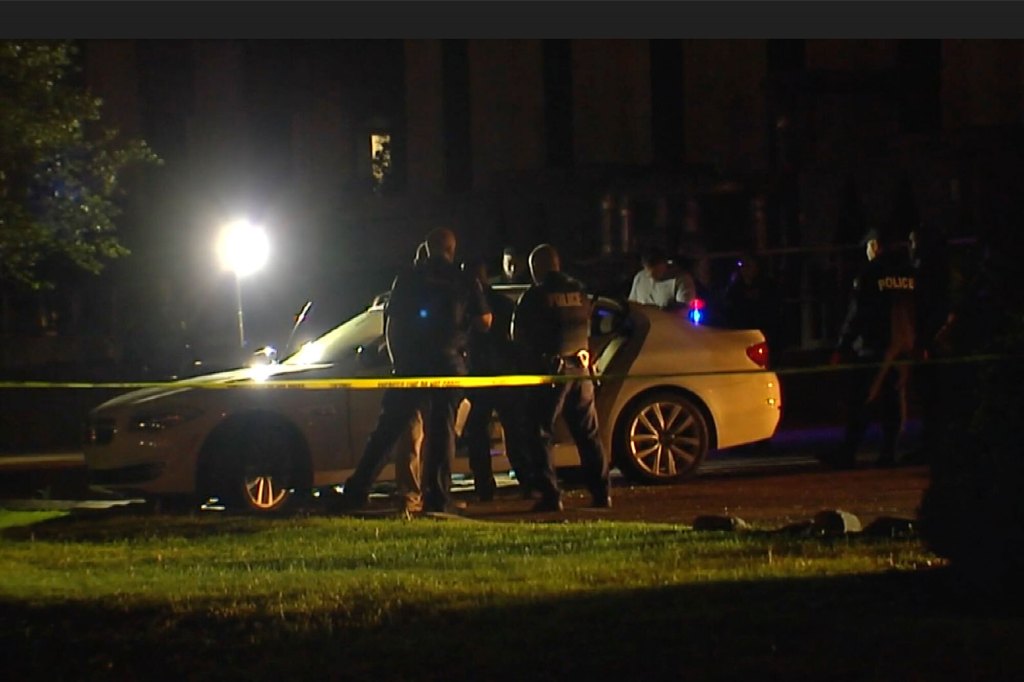 A Louisiana woman was stabbed to death on a Facebook Live video after her killer allegedly tied her hands to a car steering wheel using jumper cables, cops and reports said Tuesday. Earl Lee Johnson Jr., 35, was arrested for the murder of Janice David, 34, who was found beaten and fatally stabbed in a … END_OF_DOCUMENT_TOKEN_TO_BE_REPLACED