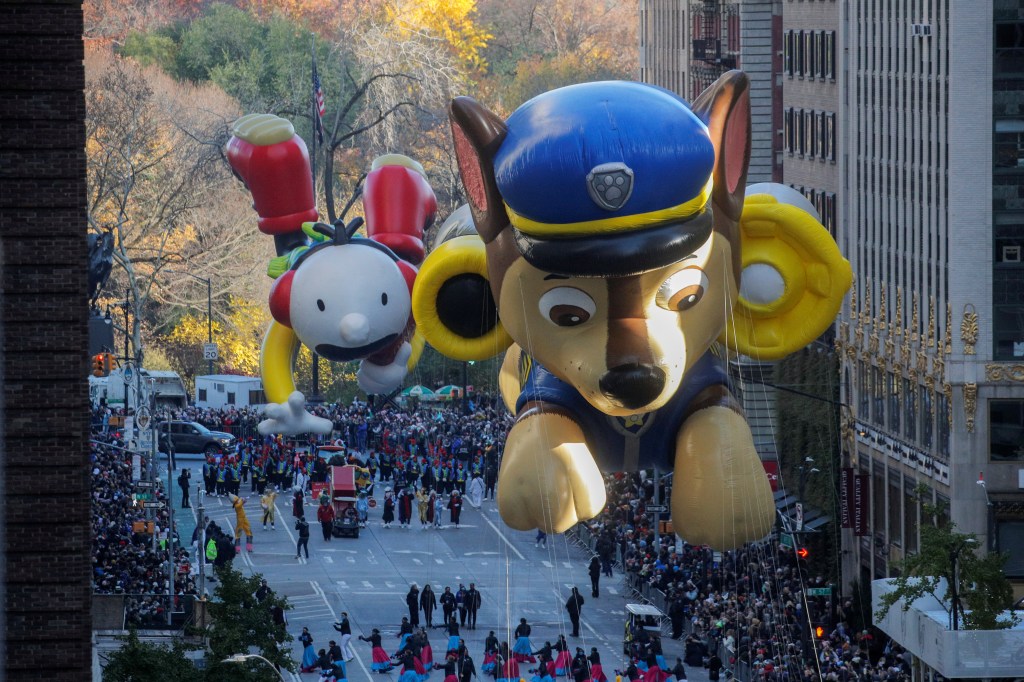 Snoopy’s come home! The iconic float and many others returned to the Big Apple skies Thursday for the 95th annual Macy’s Thanksgiving Day Parade — after COVID-19 forced the celebration to go virtual last year.  The famed celebration kicked off at 9 a.m. from Central Park West and 77th Street to cheers of eager spectators … Read more

The suspect in the deadly Christmas parade attack in Waukesha, Wisconsin is a convicted sex offender who became the father of a child with a 15-year-old girl, records show. Darrell Brooks, 39, was convicted in 2006 of having sex with a teenage girl in Nevada who later gave birth to her child, according to the … Read more