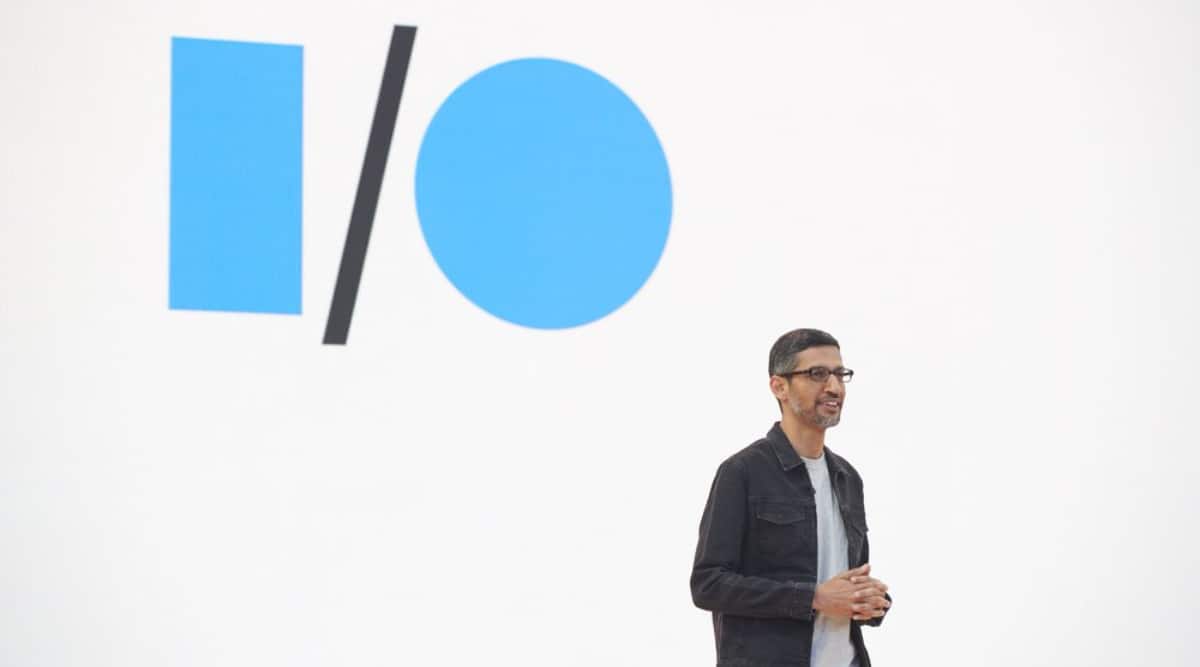 Google’s I / O 2022 developer keynote event, on Wednesday night, was packed with announcements. Google showed off lots of new software tricks based on AI and machine learning that it’s working on bringing to its products from Search to Maps, Translate, Assistant, Workspace, and more over the course of the year and future. It’s … END_OF_DOCUMENT_TOKEN_TO_BE_REPLACED 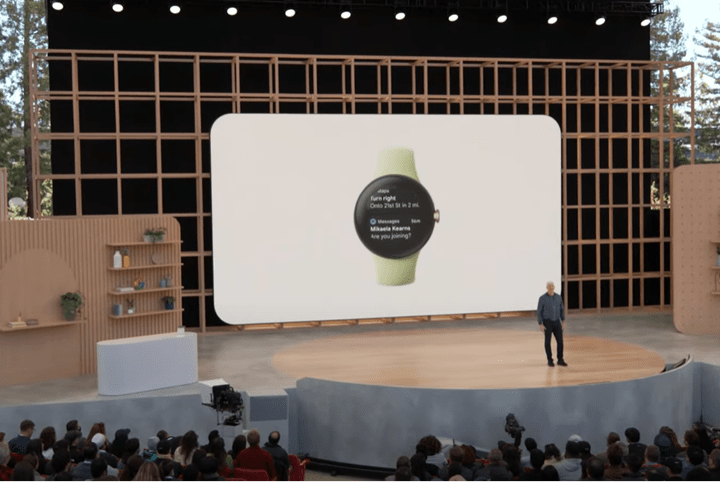 After more years than anybody can try counting, Google has finally formally announced their first ‘own’ watch, the Pixel Watch. Despite birthing the entire Android Wear (turned Wear OS) smartwatch platform, they never actually made their own watch. Instead, they’ve had numerous acquisitions, including Fitbit (which previously bought Pebble) as well as acquiring various other … END_OF_DOCUMENT_TOKEN_TO_BE_REPLACED Mehul DasMay 10, 2022 13:24:58 IST Google I / O is scheduled to take place on the 11th of May this year, and although normally the event is labeled as a developer’s conference, this year, tech enthusiasts expect Google to make a number of announcements regarding their devices as well. The keynote speech and announcements … END_OF_DOCUMENT_TOKEN_TO_BE_REPLACED

As a device that’s been literally years in the making – and widely anticipated for even longer – Google’s first own brand wearOS device, aka the Pixel Watch, is most certainly the unicorn of the wearable space. Codenamed Rohan – and first shown off in unofficial imagery by FrontPageTech – the round-faced, digital-crown-equipped watch is … END_OF_DOCUMENT_TOKEN_TO_BE_REPLACED