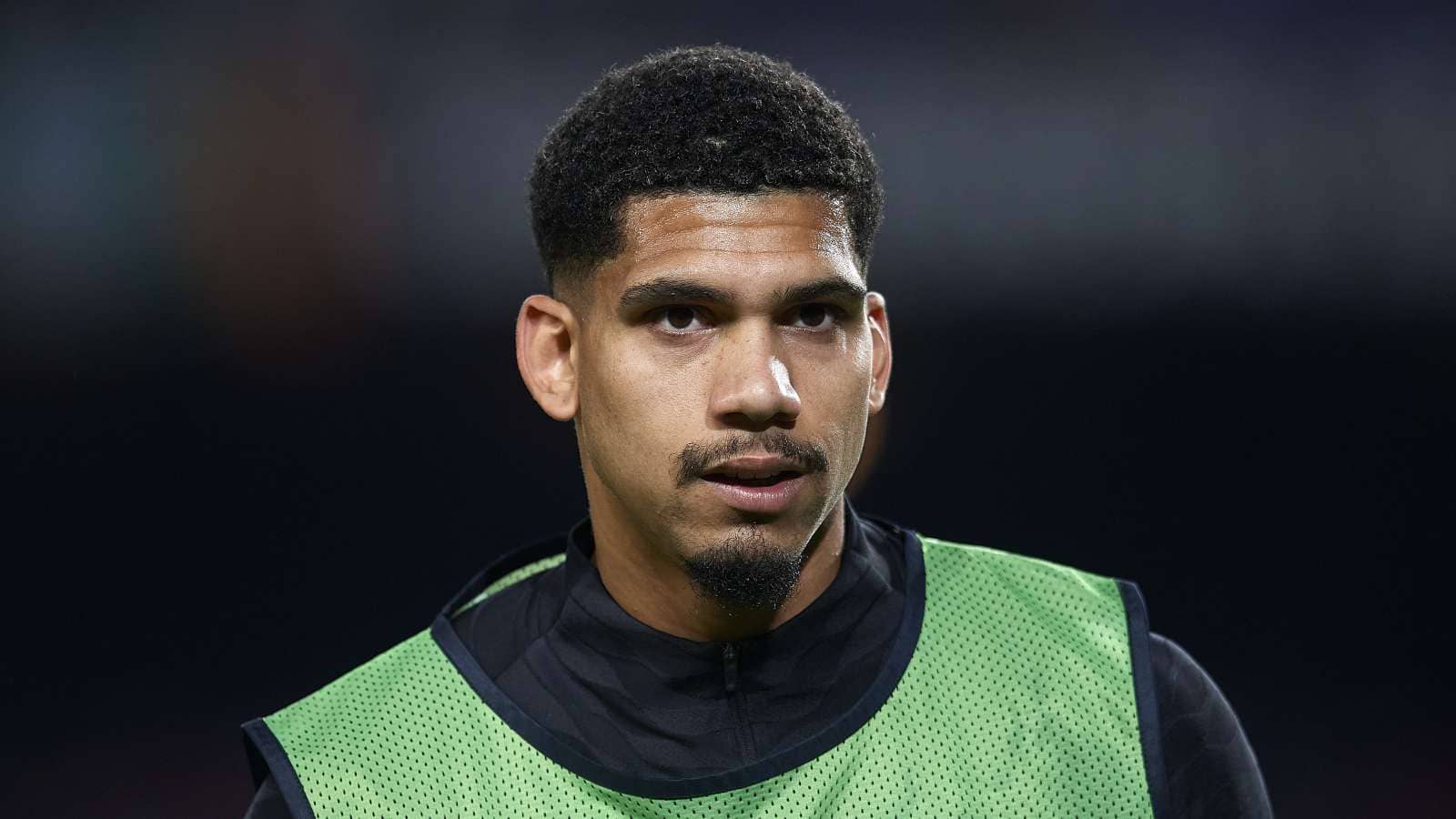 Manchester United have put a ‘dizzying’ financial package to Ronald Araujo and are willing to pay double what Barcelona offer the center-back, as per reports. Araujo is forming a solid defensive partnership with Gerard Pique. He has made 34 appearances so far this term, scoring four times. The nine-cap Uruguay international has helped Barcelona to … END_OF_DOCUMENT_TOKEN_TO_BE_REPLACED