Maharashtra is in the middle of a harsh summer and nearly 7.5 to 8 million tons of sugarcane still remains to be crushed as the 2021-22 sugar season enters its last leg. As opposed to 142 mills that had completed crushing operations last season, this time only 42 have ended operations. Most of the sugarcane … END_OF_DOCUMENT_TOKEN_TO_BE_REPLACED Sugar mills in the country have produced 32.99 million tonnes of sugar till April 15 this year, which is 3.8 million tons (MT) higher than 29.18 MT produced by the same time last year, according to the Indian Sugar Mills Association (ISMA). As compared to 170 sugar mills that were crushing sugarcane on April 15 … END_OF_DOCUMENT_TOKEN_TO_BE_REPLACED 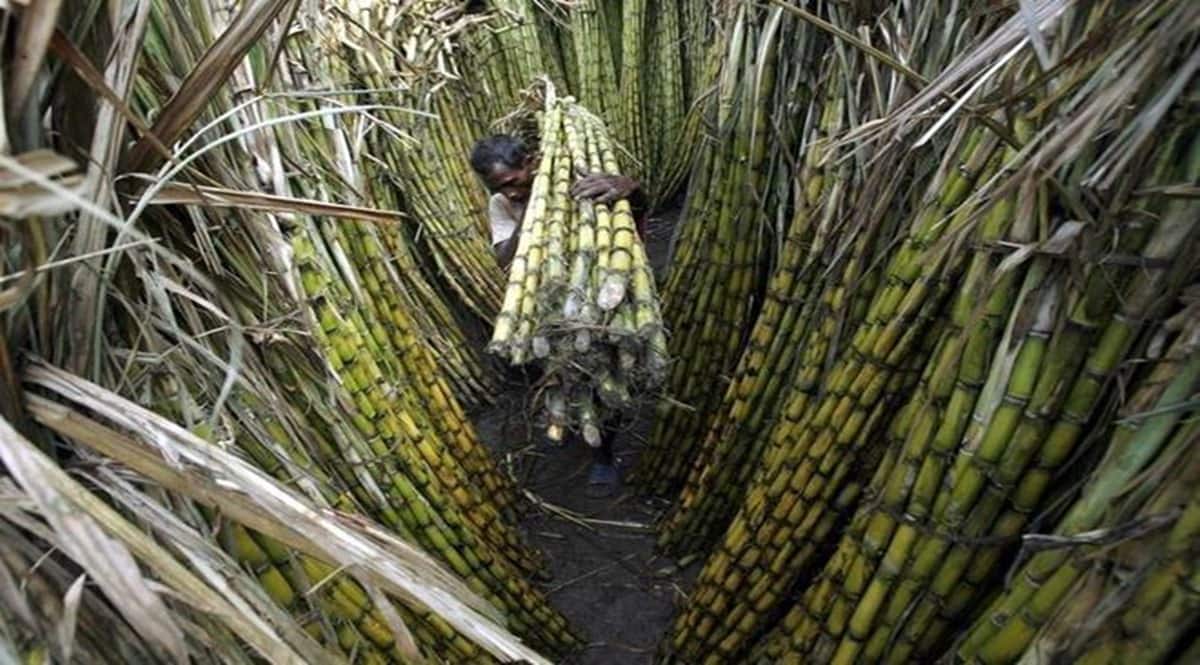 Maharashtra is facing a problem of plenty. Around 9 million tons of sugarcane still remain to be crushed in the final leg of the sugar season. Sugar commissioner Shekhar Gaikwad said the state is likely to produce around 13.2 million tonnes of sugar for the sugar season of 2021-22. Maharashtra has crushed more than 116 … END_OF_DOCUMENT_TOKEN_TO_BE_REPLACED