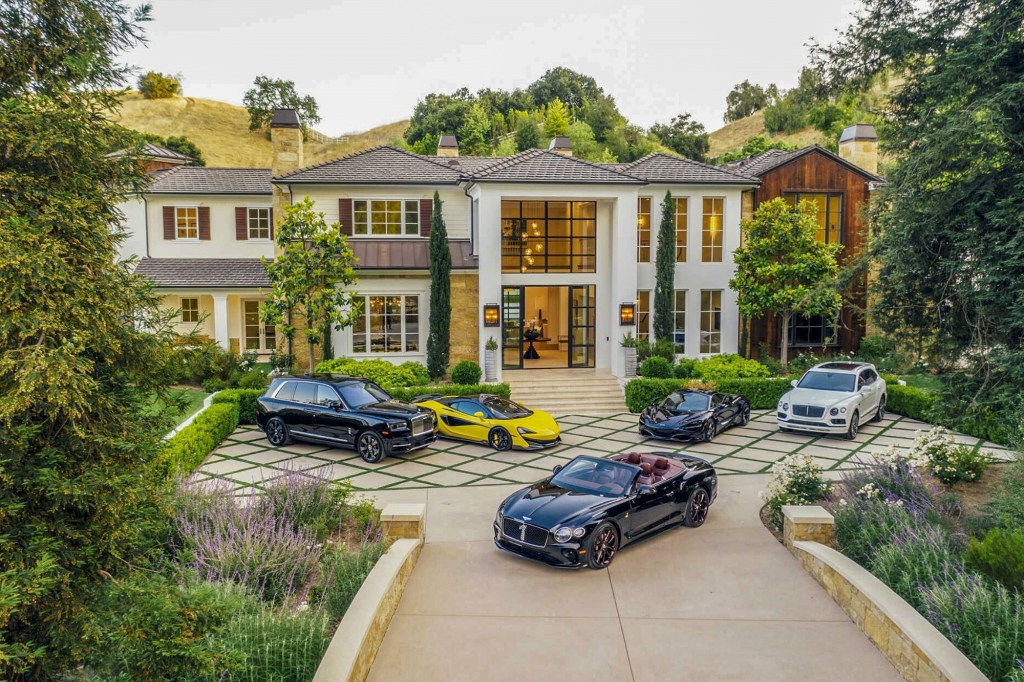 The material girl is no virgin to the real estate market, but she’s down on her knees wishing on her lucky star to flip this Los Angeles area mansion for such a big profit. Madonna, 63, listed her three-acre Hidden Hills home the Wall Street Journal first reported just a year after buying it from … Read more

The drama at Coachella continues to play out. Coachella organizers allegedly tried to stiff The Weeknd after he stepped in to replace Kanye West as Sunday headliner at the festival later this month. We’re told the singer threatened to pull out if he wasn’t paid the same money as West, who was set to rake … Read more

Her prayers have been answered. Kendall Jenner subtly reacted to the news that The Weeknd is replacing her ex-brother-in-law, Kanye West, as a headliner for Coachella 2022. The model, 26, dropped a praying-hands emoji on the “Take My Breath” singer’s Instagram post Wednesday featuring the California-based music festival’s updated lineup. Coachella organizers announced earlier in … Read more 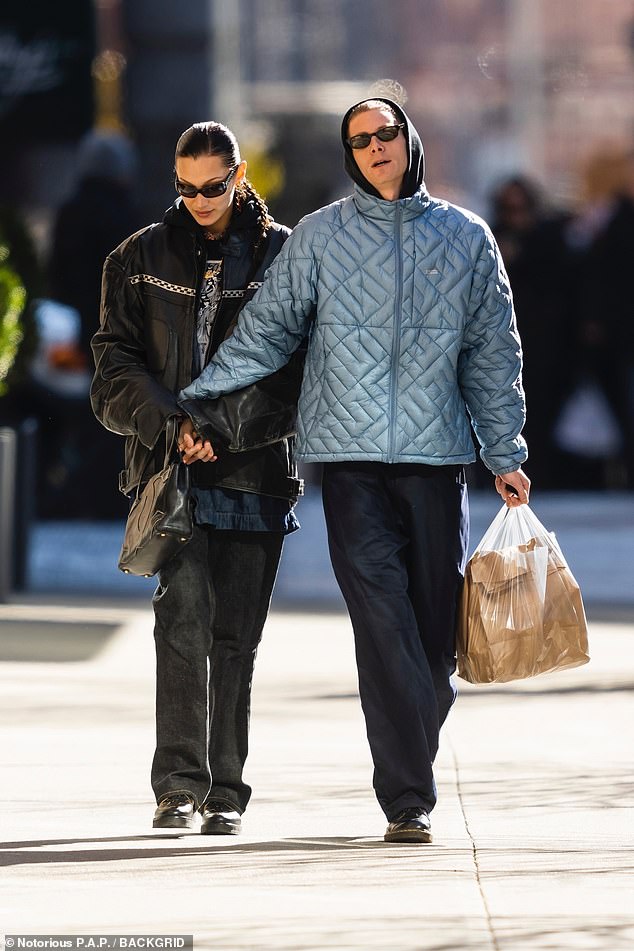 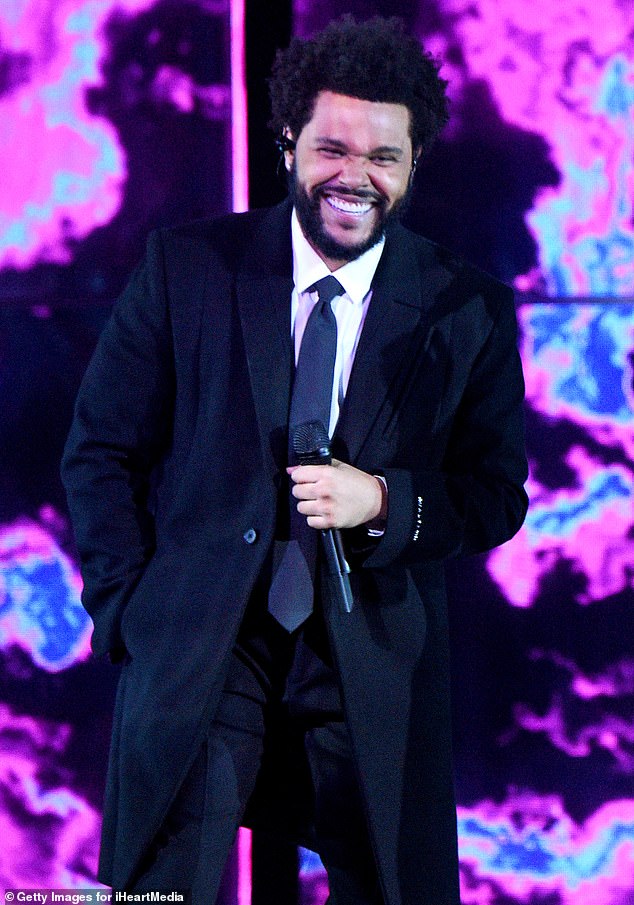 The Weeknd has officially become the artist with the most monthly listeners on Spotify. The 31-year-old songwriter hit the mark on Saturday, when it was revealed that the performer had racked up a total of 85,667,564 listeners on the popular platform. He dethroned former top artist Justin Bieber, who previously tallied up an impressive 83.3 … Read more 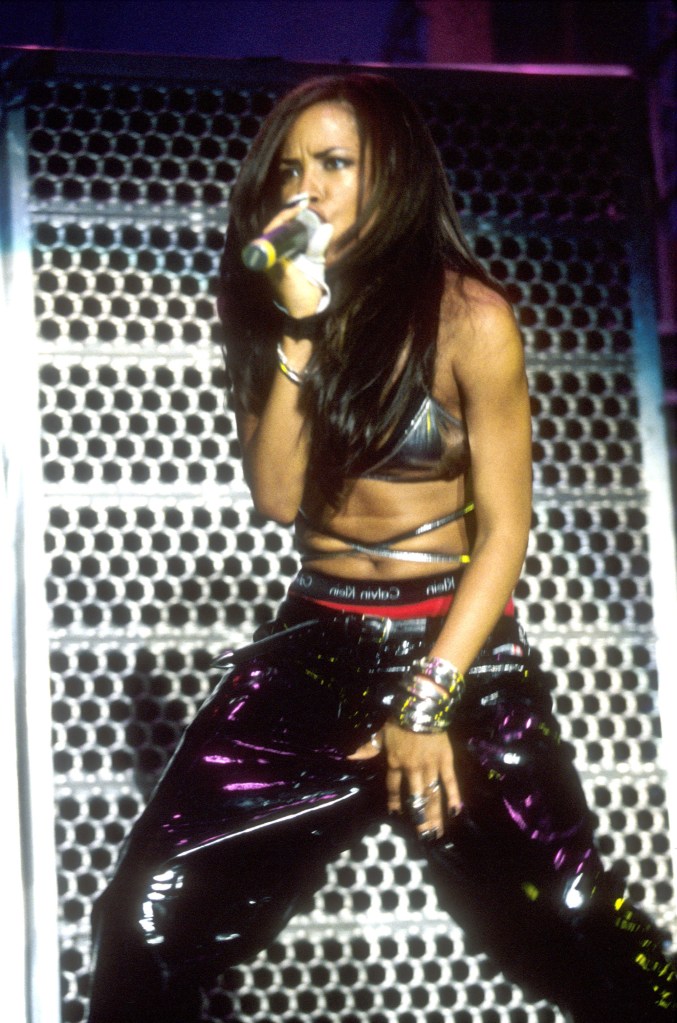 Aaliyah was unstoppable — until all the voices on her posthumous record were men. The highly anticipated album “Unstoppable” is set to be released this month nearly 21 years after her death. But fans are already critical of the tribute, which features an all-male lineup including Chris Brown, Snoop Dogg, Drake, Ne-Yo, Future and the … Read more 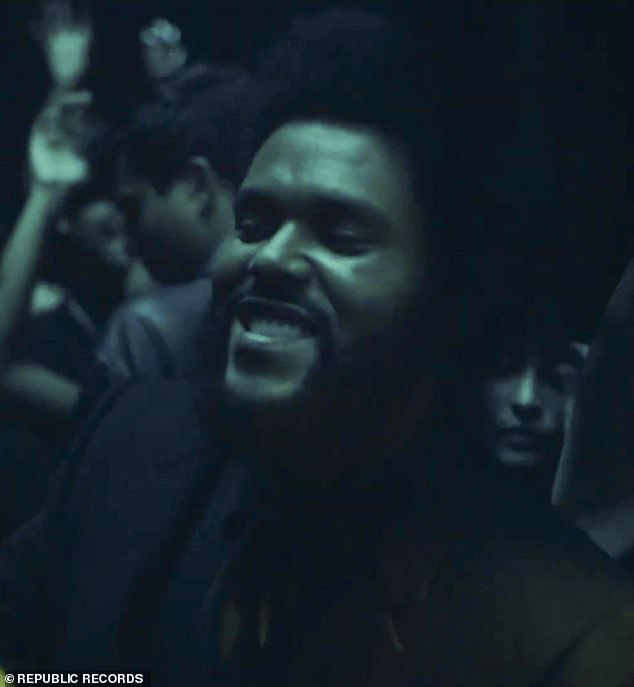 The Weeknd will compete with Gunna for the No. 1 Billboard spot. The first weekend of January gifted music fans with two high-profile albums. Along with Gunna’s long-awaited DS4EVER album, which included Young Thug and 21 Savage among other stellar features, The Weeknd dropped his brand new Dawn FM album on Jan. 7. Dawn FM includes 16 songs … Read more 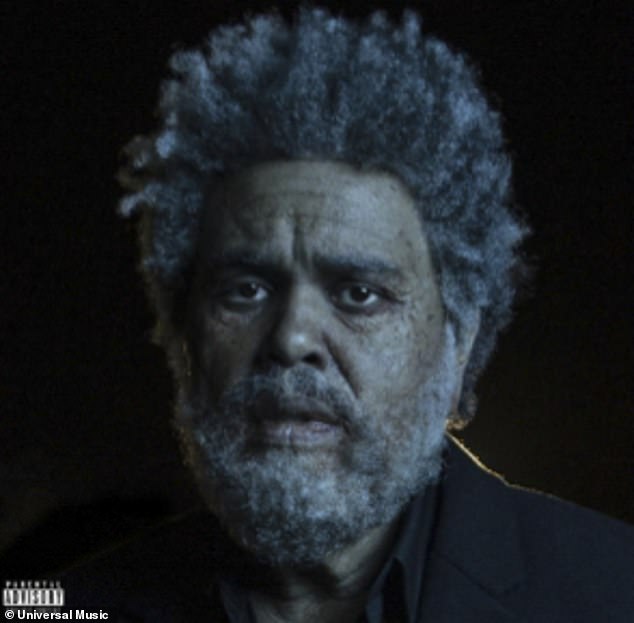 Many music critics have weighed in on The Weeknd’s new album Dawn FM, which was made available to the public on Friday. The 31-year-old singer–songwriter’s fifth studio release has received widespread critical acclaim from reviewers, who pointed to the project’s polished production and thematic elements as its strongest assets. The performer’s newest album is modeled … Read more