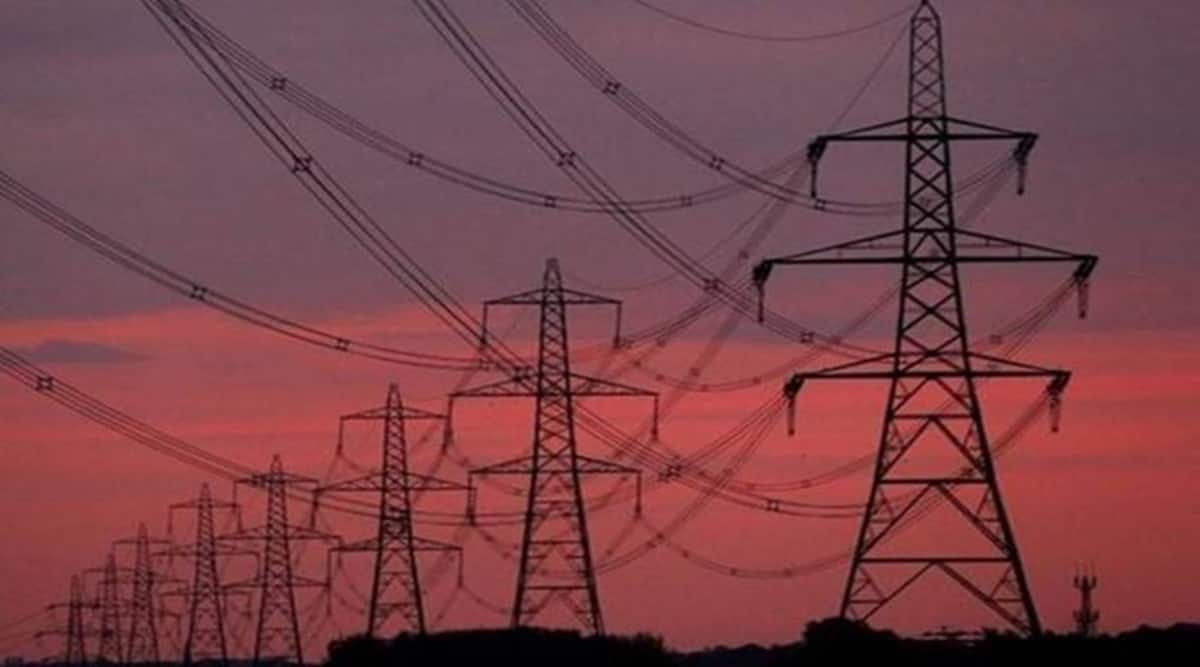 Dues of over Rs 2 trillion owed by state governments to their own discoms have added to the woes of the power sector already hit by high coal prices. These dues include unpaid electricity bills by government departments and entities, and subsidy amounts yet to be released to the discoms. In the first fortnight of … END_OF_DOCUMENT_TOKEN_TO_BE_REPLACED