Our Flag Means Death star and executive producer Taika Waititi revealed that Season 2 of the hit pirate rom-com series will start shooting this October at a brand-new location. During the press junket for Lightyear, Collider’s own Perri Nemiroff chatted with Waititi about the upcoming season of Our Flag Means Death and learned that the series’ production will move from Los Angeles to New Zealand.

This news comes on the heels of an official second-season renewal, something that we were all waiting for since we got that huge cliffhanger at the end of Season 1. While we still don’t have a precise release date for Season 2 of Our Flag Means Death, knowing that production starts in a couple of months is a good indication that we should expect Blackbeard (Waititi) and Stede Bonnet (Rhys Darby) to return sometime in 2023. Besides that, moving production to New Zealand means that HBO Max is happy with the series’ performance and ready to spend some extra bucks to bring the whole crew closer to the sea.

While Season 1 worked perfectly with an LA setting, shooting in New Zealand will allow Season 2 of Our Flag Means Death to look even better. Waititi is also excited about the news, as he said:

“We start filming hopefully I think by October, and we’re gonna shoot in New Zealand. We shot the last one in LA. Weird place to try and do something all on the ocean, so we’re gonna go down to New Zealand which is surrounded by it. That’s one of the things I’m most excited about for the next year.”

Half historical comedy, half rom-com, Our Flag Means Death‘s first season explored the complicated relationship of the bloodiest pirate of the Seven Seas, Blackbeard, and the Gentleman Pirate, Stede, who refuses to harm others. The contrast between the two lead characters served a purpose bigger than comedy, as the series explore themes such as genre representation, queer love, and toxic masculinity.

Season 1 of Our Flag Means Death is available right now on HBO Max. There’s still no release date for Season 2. Keep an eye out for reading our full interview with Waititi when we get closer to Lightyear’s release on June 17. 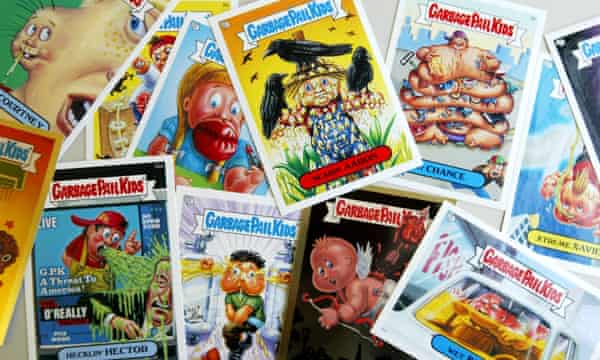