Taiwan cancelled airline flights Thursday as the Chinese navy fired artillery near the island in retaliation for a top American lawmaker’s visit, but the impact on shipments of processor chips and other goods needed by global industries was unclear.

China ordered ships and planes to avoid the military drills that encircled the self-ruled island, which the mainland’s ruling Communist Party claims as part of its territory. The Hong Kong newspaper The South China Morning Post called the drills an “effective Taiwan blockade.”

The two sides, which split in 1949 after a civil war, have no official ties but one of the world’s busiest technology and manufacturing relationships. On Thursday, at least 40 flights to and from Taiwan were canceled, according to the China Times newspaper. It cited Taoyuan Airport in the capital, Taipei, as saying cancellations were “not necessarily” related to the military drills.

There was no immediate indication of the possible impact on shipping, which has the potential to jolt the global economy. Taiwan produces more than half the processor chips used in the smartphones, autos, tablet computers and other electronics.

Any significant disruption would “create shockwaves to global industries,” said Rajiv Biswas of S&P Global Market Intelligence in an email. Some flights to the mainland would detour through Hong Kong. Taiwan’s transport minister, Wang Kwo-tsai, said Wednesday at a news conference.

Business has grown even as Chinese President Xi Jinping’s government stepped up pressure on Taiwan, sending growing numbers of fighter planes and bombers to fly around the island to intimidate its government. Two-way trade soared 26 per cent last year to $328.3 billion. Taiwan said chip sales to Chinese factories rose 24.4 per cent to $104.3 billion.

Fruit, fish and other foods are a small part of Taiwan’s exports to China, but the ban hurts areas that are seen as supporters of President Tsai Ing-wen. Beijing has used import bans on bananas, wine, coal and other goods as leverage in disputes with Australia, the Philippines and other governments. 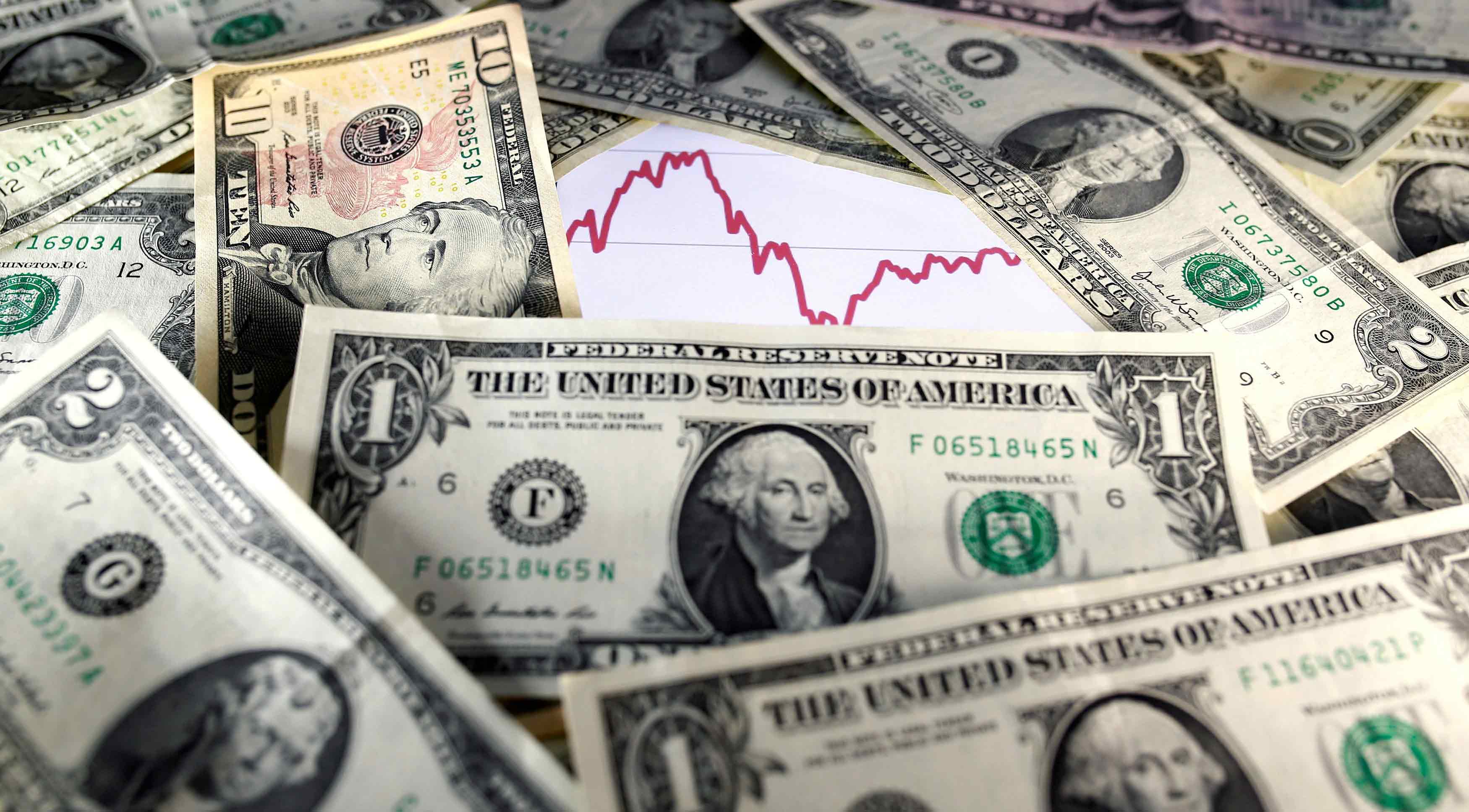 In sharp contrast, the Foreign Portfolio Investors (FPIs) have turned net buyers in July. After nine consecutive months of relentless{...} 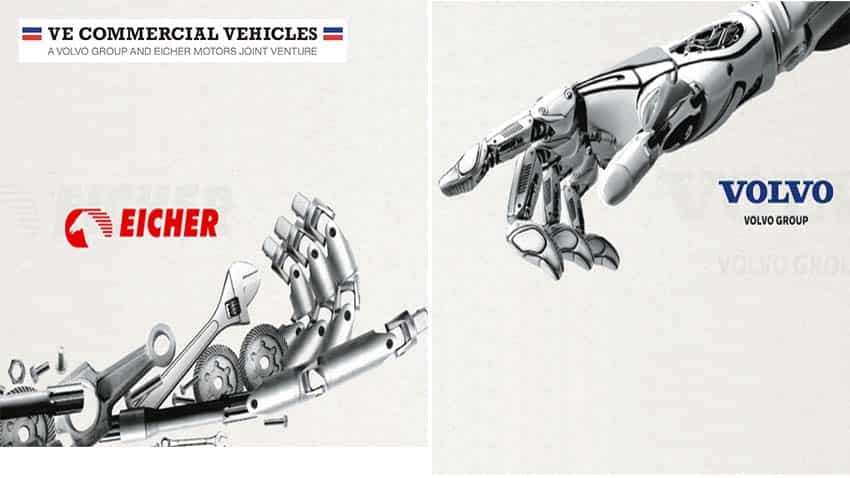 The bus demand is coming back with the industry selling more buses in the April-July period of this fiscal than{...}

Logo of Tesla, Inc. Tesla Inc. shareholders voted for board recommendations on most issues at the company’s annual meeting on{...}