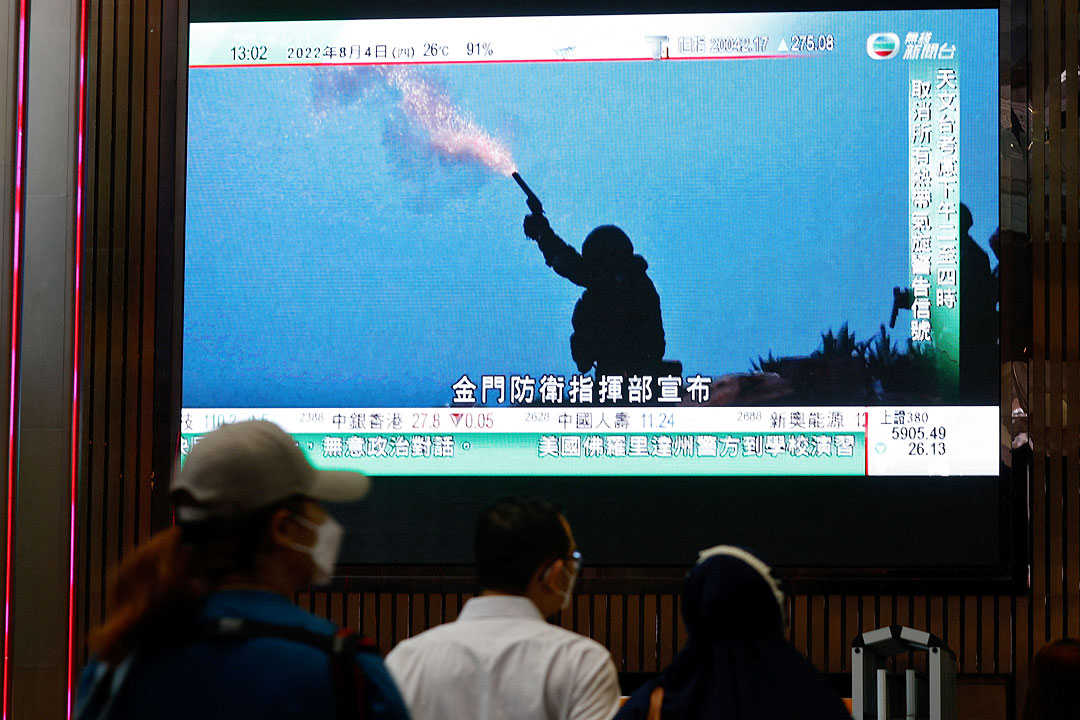 TAIPEI — China launched unprecedented live-fire military drills in six areas that ring Taiwan on Thursday, a day after a visit by US House of Representatives Speaker Nancy Pelosi to the self-ruled island that Beijing regards as its sovereign territory.

Soon after the scheduled start at 0400 GMT, China’s state broadcaster CCTV said the drills had begun and would end at 0400 GMT on Sunday. They would include live firing on the waters and in the airspace surrounding Taiwan, it said.

Taiwan’s cabinet spokesman, expressing serious condemnation of the drills, said also that websites of the defense ministry, the foreign ministry and the presidential office were attacked by hackers.

By midday on Thursday, military vessels from both sides remained in the area and in close proximity.

“They flew in and then flew out, again and again. They continue to harass us,” the Taiwanese source said.

China, which claims Taiwan as its own territory and reserves the right to take it by force, said on Thursday its differences with the self-ruled island were an internal affair.

Mr. Wang, speaking at a meeting of Southeast Asian foreign ministers in Phnom Penh, Cambodia, said China had made the utmost diplomatic effort to avert crisis, but would never allow its core interests to be hurt.

The foreign ministers in a statement had earlier warned that volatility caused by tensions in the Taiwan Strait could lead to “miscalculation, serious confrontation, open conflicts and unpredictable consequences among major powers”.

‘COMRADE PELOSI’
Unusually, the drills in six areas around Taiwan were announced with a locator map circulated by China’s official Xinhua news agency earlier this week — a factor that for some analysts and scholars shows the need to play to both domestic and foreign audiences.

On Thursday, the top eight trending items on China’s Twitter-like Weibo service were related to Taiwan, with most expressing support for the drills or fury at Ms. Pelosi.

In Beijing, security in the area around the US Embassy remained unusually tight on Thursday as it has been throughout this week. There were no signs of significant protests or calls to boycott US products.

“I think this (Pelosi’s visit) is a good thing,” said a man surnamed Zhao in the capital’s central business district. “It gives us an opportunity to surround Taiwan, then to use this opportunity to take Taiwan by force. I think we should thank Comrade Pelosi.”

Ms. Pelosi, the highest-level US visitor to Taiwan in 25 years, praised its democracy and pledged American solidarity during her brief stopover, adding that Chinese anger could not stop world leaders from traveling there.

China summoned the US ambassador in Beijing in protest against her visit and halted several agricultural imports from Taiwan.

“Our delegation came to Taiwan to make unequivocally clear that we will not abandon Taiwan,” Ms. Pelosi told Taiwan’s President Tsai Ing-wen, who Beijing suspects of pushing for formal independence — a red line for China.

“Now, more than ever, America’s solidarity with Taiwan is crucial, and that’s the message we are bringing here today.”

The United States and the foreign ministers of the Group of Seven (G7) nations warned China against using Ms. Pelosi’s visit as a pretext for military action against Taiwan.

White House national security spokesman John Kirby said earlier in the week that Ms. Pelosi was within her rights to visit Taiwan, while stressing that the trip did not constitute a violation of Chinese sovereignty or America’s longstanding “one-China” policy.

The United States has no official diplomatic relations with Taiwan but is bound by American law to provide it with the means to defend itself.

China views visits by US officials to Taiwan as sending an encouraging signal to the pro-independence camp on the island. Taiwan rejects China’s sovereignty claims, saying only the Taiwanese people can decide the island’s future. — Reuters A 30-year-old man, who came to Kerala from UAE last month, has tested positive for monkeypox, making him the fifth{...}

European governments have eased back on efforts to curb trade in Russian oil, delaying a plan to shut Moscow out{...} 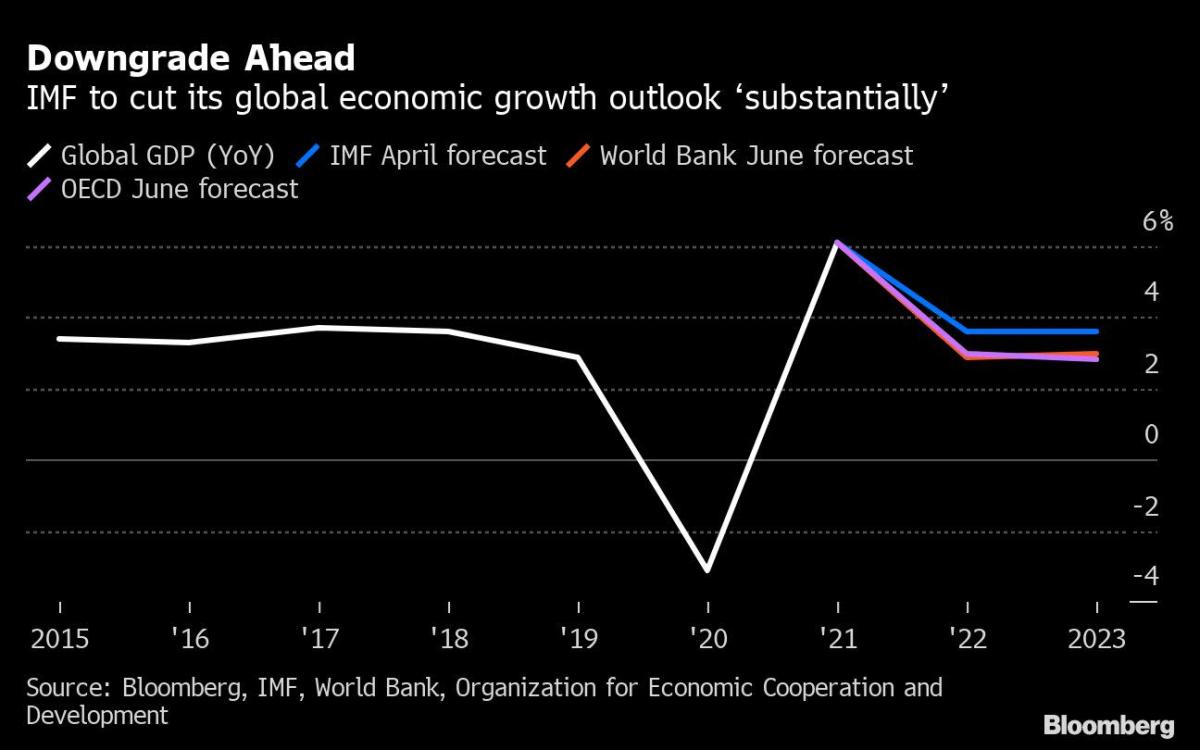 (Bloomberg) — After underestimating the worst inflation outbreak in decades, central banks are now driving their economies headlong toward recession{...}