© Reuters. A Taiwan dollar note is seen in this illustration photo May 31, 2017. REUTERS/Thomas White/Illustration

The U.S. Treasury said Taiwan continued to exceed some thresholds for possible currency manipulation and moved the island to its monitoring list of partners that merit close attention to currency practices and macroeconomic policies.

The central bank official, speaking on condition of anonymity, told Reuters that over the past year or so Taiwan and the United States had been talking via teleconference.

“We have good communication,” the official said. “The U.S. side understands our policy stance on the Taiwan dollar exchange rate.”

The Taiwan dollar is down more than 6% against the U.S. unit this year, tracking broader weakness in the currencies of other Asian economies which rely on exports like South Korea.

The central bank said in March that last year it bought a net $9.12 billion to intervene in the foreign exchange market, down from a net $39.1 billion for all of 2020 and equating to 1.2% of GDP, not exceeding the U.S. Treasury’s threshold of 2% to be named a manipulator.

But Taiwan’s trade surplus with the United States hit $40.2 billion in 2021, a historic high and up almost 30% compared with 2020. Taiwan’s current account surplus last year was 14.8% of GDP. Both exceed the U.S. Treasury’s criteria for possible currency manipulation.

Taiwan and the United States will continue to discuss currency issues, the central bank official added.

Taiwan’s exports have been boosted by its key role as a semiconductor producer, with Taiwanese companies’ order books kept full by a global chip shortage that has particularly affected the auto industry.

Taiwan was last formally labelled a currency manipulator by the United States in December 1992. 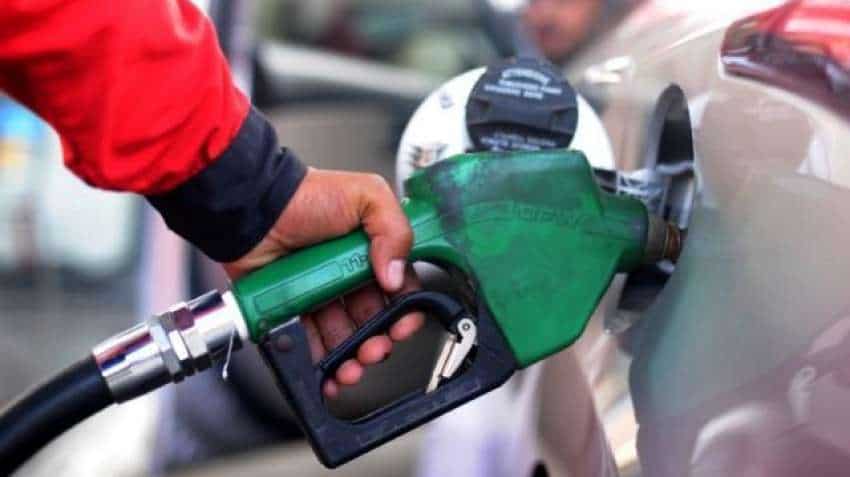