Taliban claim they unaware of al-Qaida leader in Afghanistan

ISLAMABAD (AP) — The Taliban broke its silence Thursday, days after a U.S. drone strike killing al-Qaida’s top leader in Afghanistan’s capital, acknowledging his slaying and pledging to launch an investigation.

The killing of Ayman al-Zawahri on the balcony of a Kabul safehouse Sunday has further strained relations between the Taliban and the West, particularly as it seeks an urgent infusion of cash to handle an economic catastrophe there following the U.S. withdrawal from the country a year ago.

“The government and the leadership weren’t aware of what is being claimed, nor any trace there,” Suhail Shaheen, the head of the group’s political office in Doha, Qatar, told The Associated Press in a text message.

That claim, however, directly conflicts with what U.S. officials have said about the strike. They say al-Zawahri was staying at the home of a top aide to senior Taliban leader Sirajuddin Haqqani. Haqqani is the deputy head of the Taliban, serves as interior minister in its government and heads the Haqqani network, a powerful faction within the movement.

The Taliban had promised in the 2020 Doha Agreement with the U.S. that they would not harbor al-Qaida members or those seeking to attack the U.S.

An “investigation is underway now to find out about veracity of the claim. The leadership is in constant meeting in this regard. Findings will be shared with all,” Shaheen added.

The strike early Sunday shook awake Shirpur, once a district of historic buildings that were bulldozed in 2003 to make way for luxury homes for officials in Afghanistan’s Western-backed government and international aid organizations. After the U.S. withdrawal in August 2021, senior Taliban moved into some of the abandoned homes there.

The Haqqani network is an Afghan Islamic insurgent group, built around the family of the same name. In the 1980s, it fought Soviet forces and over the past 20 years, it battled U.S.-led NATO troops and the former Afghanistan government. The U.S. government maintains a $10 million bounty on Sirajuddin Haqqani for attacks on American troops and Afghan civilians.

But the Haqqanis, from Afghanistan’s eastern Khost province, have rivals within the Taliban leadership, mostly from the southern provinces of Helmand and Kandahar. Some believe Sirajuddin Haqqani wants more power. Other Taliban figures have opposed the Haqqanis’ attacks against civilians in Kabul and elsewhere during the insurgency.

During the first half of 2022, al-Zawahri increasingly reached out to supporters with video and audio messages, including assurances that al-Qaida can compete with the Islamic State group for leadership of a global movement, a report by the United Nations’ Analytical Support and Sanctions Monitoring Team said. 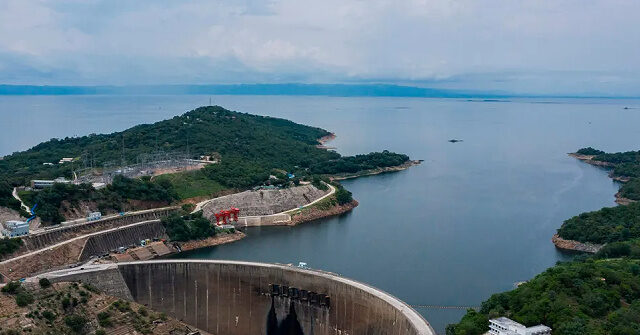 Zambia’s state-owned electricity company ZESCO said this week it had produced a surplus of energy for Zambia of about 1,156{...} 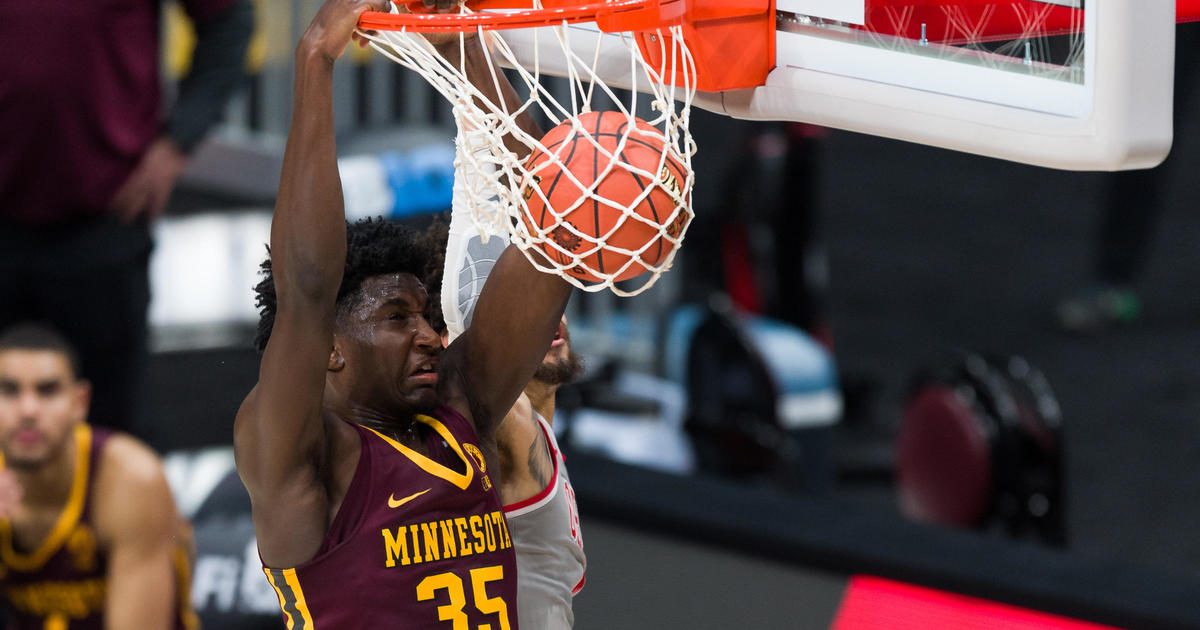 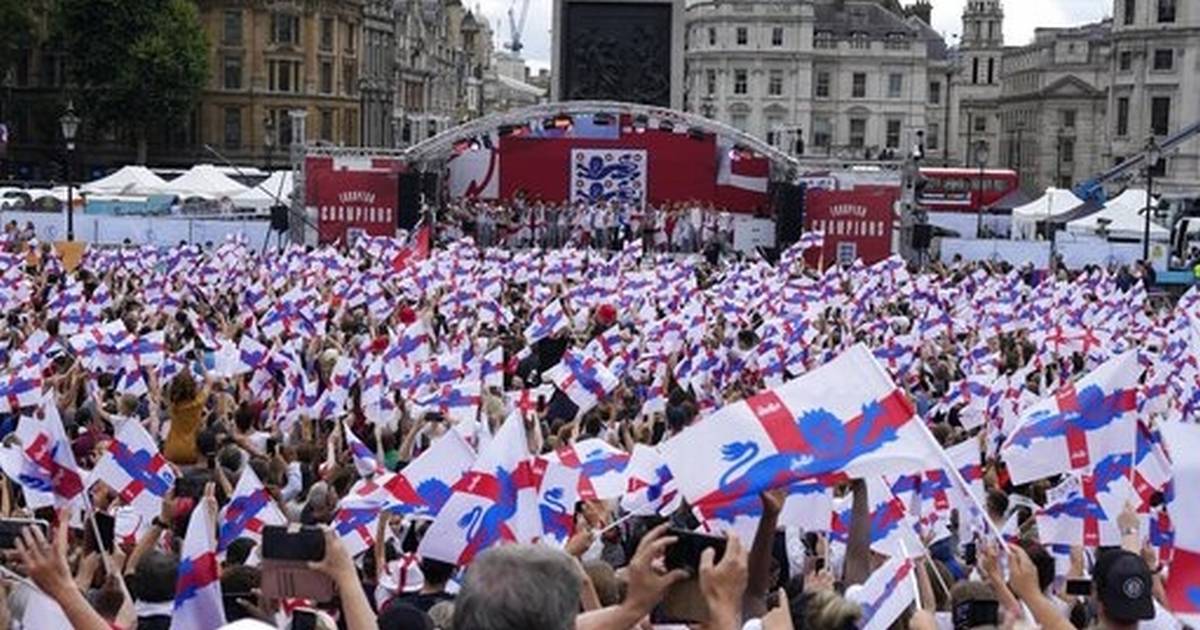