It’s a pro-indoor soccer team called The Strikers, and will give women and men an equal playing field for the first time in Tampa Bay history!

The Strikers will start at the Yuengling Center in December, and owners say they will bring family fun, money to the area, and more community involvement.

“It’s nonstop action, the ball is bouncing off the wall. If you go to the bathroom, you may miss a goal. It’s high scoring and just a lot of energy,” said Andrew Haines, a Strikers co-owner.

When it comes to indoor soccer, Haines says the sport is growing.

“We want to make this as big as possible,” said Haines.

That’s why he’s bringing the new men and women’s soccer team to the Tampa Bay Area.

“It’s a great sports market, lots of families here, and palm trees so what’s better than that,” said Haines.

For the first time, Tampa Bay will be getting its own professional female sports team.

“You look around and you see all the kids playing soccer, the boys and girls, and with us having both a women and mens team I think we have some great role models for the kids out there,” said Haines.

All the players on both the women’s and men’s teams will be splitting 50% of ticket sales and will be under the same coach.

“We’ve hosted a number of women’s final fours, we’re about to host another one here real real soon, so we’ve had a focus on women’s athletics, and the fact that we now have a women’s pro team, it’s another good thing for Tampa and Hillsborough County,” said Santiago Corrada, CEO of Visit Tampa Bay.

Corrada says the team will also be bringing in some money for hotels and businesses in the area.

“When we have home games, we see a lot of economic impact, whether it’s out at Raymond James or downtown at Amalie arena, because fans will hit restaurants and hit bars, and do stuff before and after games,” said Corrada.

Haines hopes the Strikers get the momentum to have a good first season.

“I mean if you look back, look at the history of all of the teams here, they started somewhere,” said Haines. 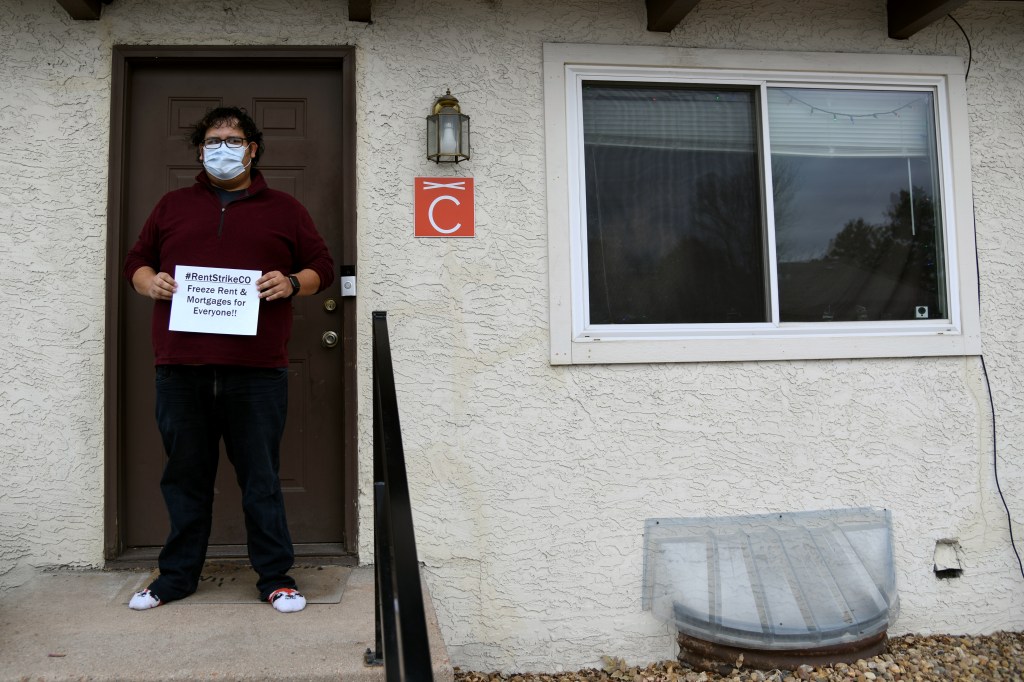 A year after a federal moratorium on evictions ended, eviction filings in Colorado are trending within the historical range seen{...}

As Maya Angelou said, ‘When people show you who they are, believe them.’ The Democrats have shown me who they{...} 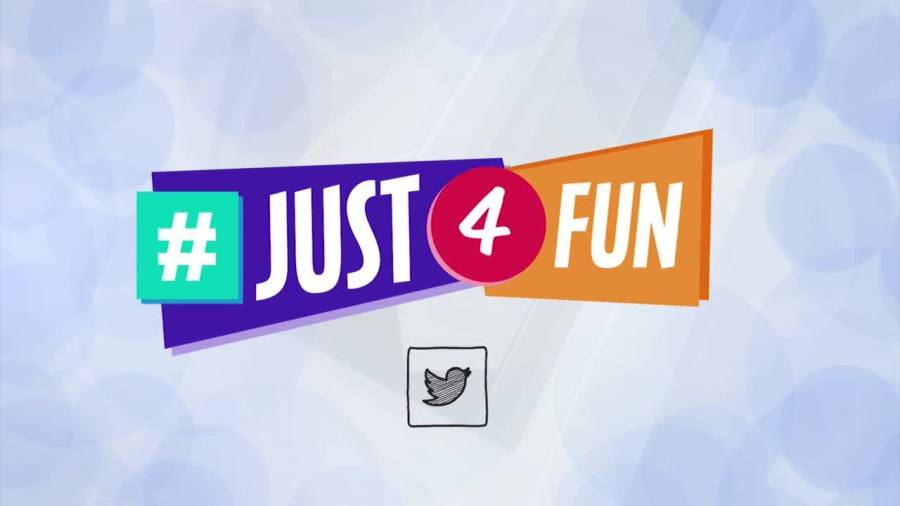 We asked the Wake Up! team on Tuesday morning.{...}