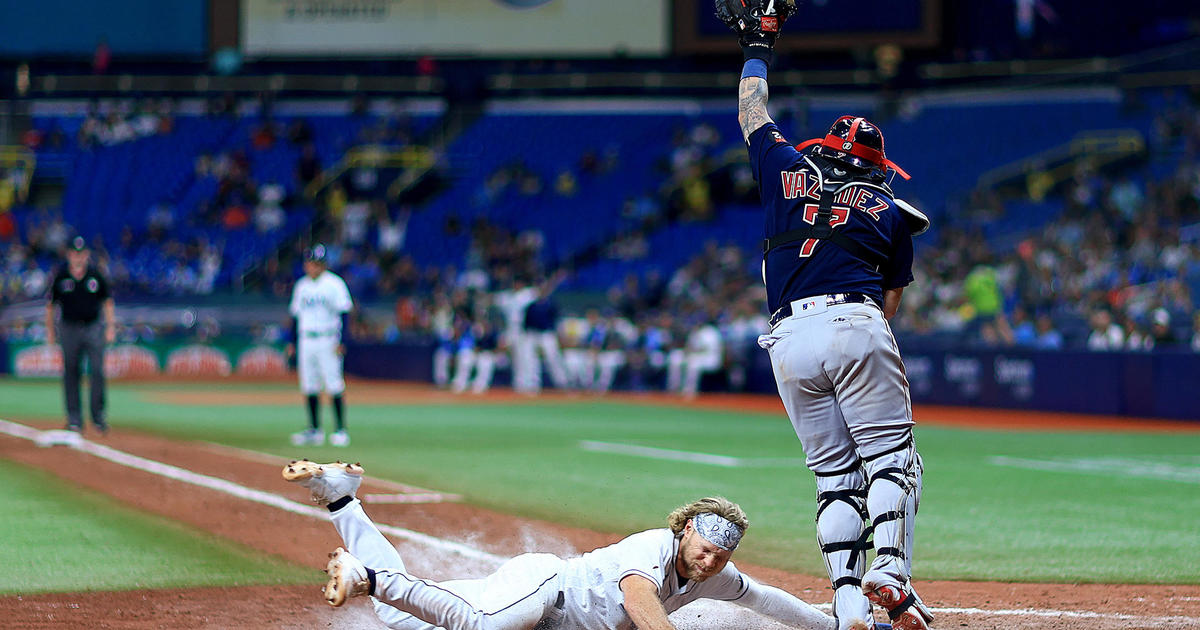 Tampa Bay had dropped four of six, including a three-game series sweep at lowly Cincinnati over the weekend. Luke Bard (1-0) pitched three innings for his first win with the Rays.

J.D. Martinez, Xander Bogaerts and Alex Verdugo had two hits apiece for the Red Sox, who have given up 25 runs in losing their last three games against the Rays.

The Rays led 5-1 after nine of their first 13 hitters (including Díaz and Ji-Man Choi twice each) reached base safely against Brayan Bello.

But Martinez hit a two-run double in the third, then doubled again in the fifth and scored on Bogaerts’ tying single.

Only a fully horizontal diving catch by center fielder Brett Phillips, robbing Trevor Story of a second-inning RBI double, kept the Rays from falling behind at that point.

Díaz regained the lead for Tampa Bay with a run-scoring double into the left-corner off Jake Diekman (4-1) in the sixth. Harold Ramirez then made it 7-5 when he drove in Díaz with a pinch-hit single off Kaleb Ort.

Díaz added a sacrifice fly in the eighth when the Rays tacked on three unearned runs.

Rays opener Matt Wiser, who pitched only the first inning, was followed by Josh Fleming, who gave up four runs in three innings before leaving the game with right oblique tightness.

Red Sox: 3B Rafael Devers, who has missed three games with lower back pain, might start Tuesday night. … RHP Nathan Eovaldi (low back inflammation) probably will pitch against the Yankees on Friday night in his first major league start since June 8. … RHP Garrett Whitlock (right hip inflammation) will pitch in another rehab game Tuesday in the hopes of rejoining the Red Sox this weekend. … C Kevin Plawecki was placed on the COVID-19-related IL and C Connor Wong was recalled from Triple-A Worcester.
Rays: SS Wander Franco (broken hamate bone) will have surgery Tuesday and is expected to miss five to eight weeks. … CF Kevin Kiermaier (hip) will visit a specialist after the All-Star break to determine whether surgery will be necessary. … 2B Brandon Lowe (low back discomfort) will play the next three days for Triple-A Durham before being re-evaluated for his return to the roster for the first time since May 16.

Red Sox left-hander Chris Sale will make his season debut Tuesday night after missing the first half of the season with a right rib stress fracture. Manager Alex Cora said Sale could throw as many as 85 pitches based on his buildup in rehab starts. The 33-year-old pitcher could also start Sunday’s game in New York against the Yankees. 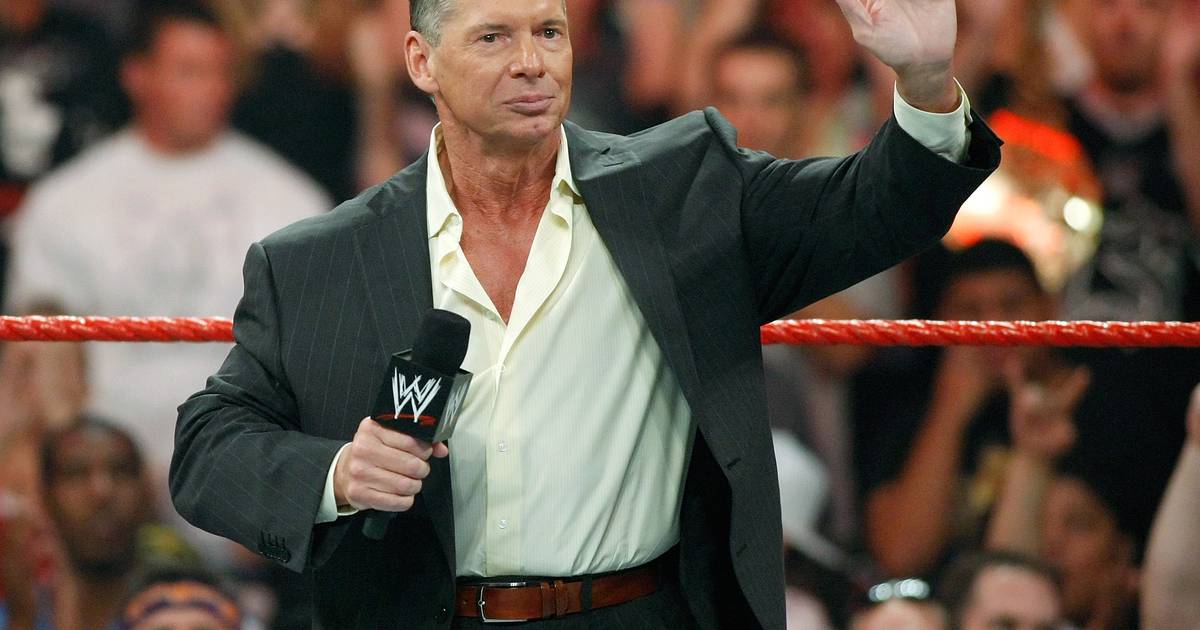 In a brief statement issued by WWE, McMahon said he is retiring as the company’s chairman and CEO. He noted{...} 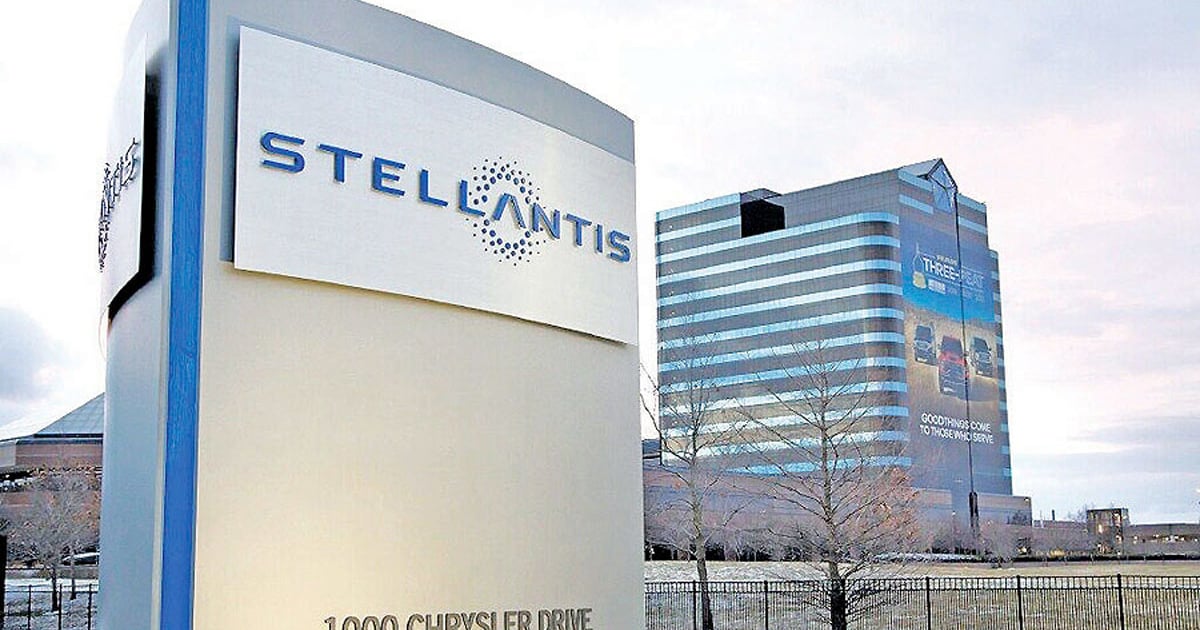