ST. PETERSBURG, Fla. (CW44 News At 10) – Local Jewish organizations are responding after a group of Neo-Nazis rallied around the Tampa Convention Center this weekend.

The group held signs with swastikas and other anti-semitic messages.

Several organization leaders say seeing Nazi flags in the Tampa Bay Area is unacceptable and the key to overcoming this hate is through education.

“My grandparents were Holocaust survivors, so to say it’s personal is probably an incredible understatement. Seeing a swastika in Tampa Bay is a direct gut-punch,” said Florida Holocaust Museum Chairman, Michael Igel.

“My grandfather fought in the second world war. He marched across Europe, and fought with the America’s against the Nazis. That’s supposed to be the past, not the present,” said Rabbi Philip Weintraub with Congregation B’nai Israel.

Anti-semitic signs surrounded the Tampa Convention Center on Saturday with images of swastikas and Neo-Nazi symbols.

“It’s visceral for really any Jew and any civilized person. I think it’s particularly painful when members of your family were slaughtered by the people who represent that symbol,” said Igel.

The rally happened as a convention of young conservative activists met inside the center.

“It was a harsh experience for everybody. I think some people experienced it worse than others,” said Harrison Lundy with the Tampa Bay Community Action Committee.

“Antisemitism incidents, both nationally, and in Florida, have been rising very significantly in the last few years,” said Dr. Douglas Weiland with the Jewish Federation of Florida’s Gulf Coast.

“No one should be hating anyone. There’s no need for hate,” said Rabbi Weintraub.

“Support the Jewish community. I can’t be the only jewish person who exists in Tampa Bay,” said Lundy.

MORE NEWS: Disney Changes Name Of ‘Fair Godmothers In Training’ In US Theme Parks To Gender-Neutral Term To Be More Inclusive

“Contact the museum, come visit, seek our resources. If you’re a parent, tell your student’s teachers that you want our resources in your schools. These are life lessons we teach,” said Igel. 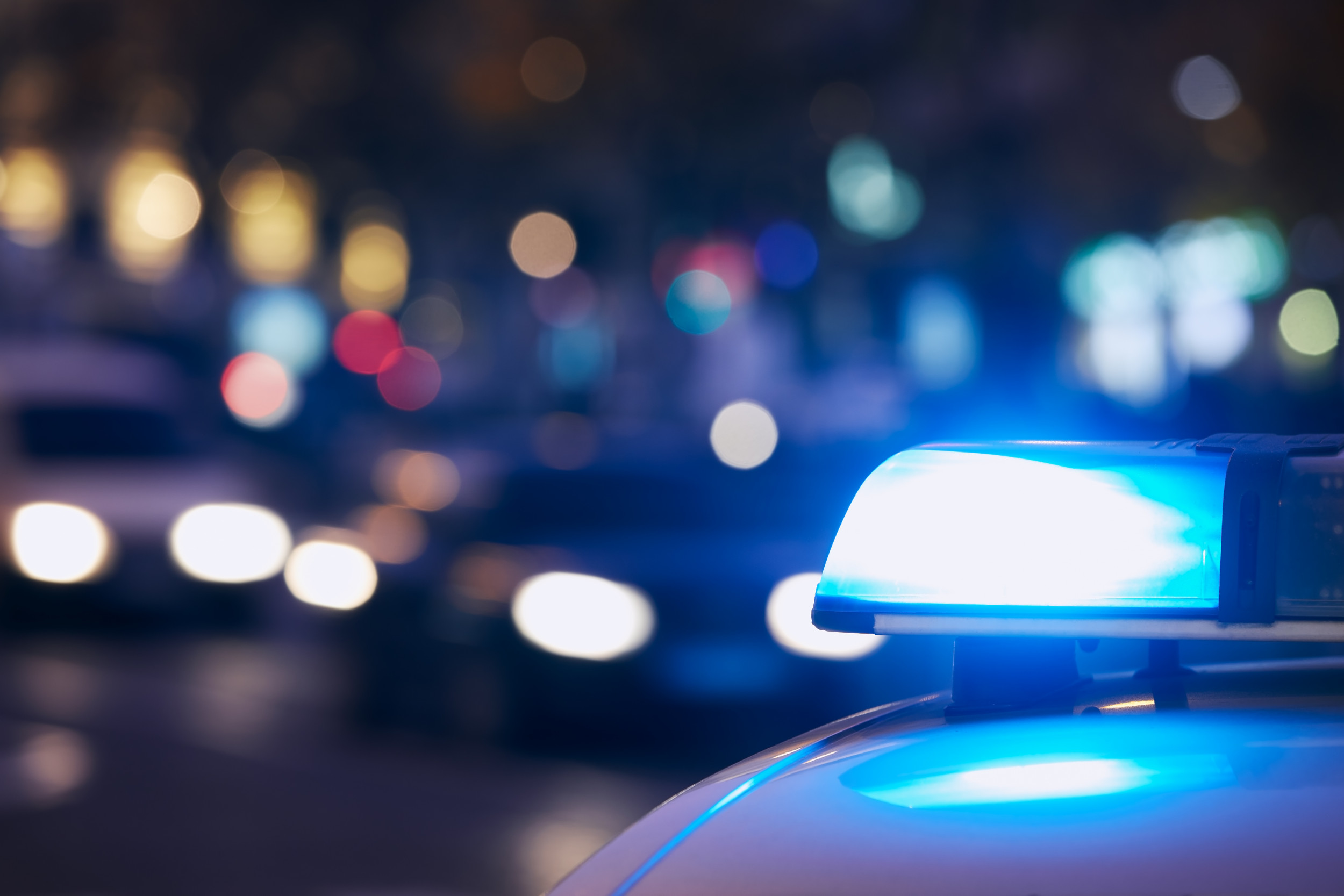 A 6-year-old in Youngstown, Ohio, was hospitalized after the child’s home was struck by a barrage of gunfire that’s left{...} 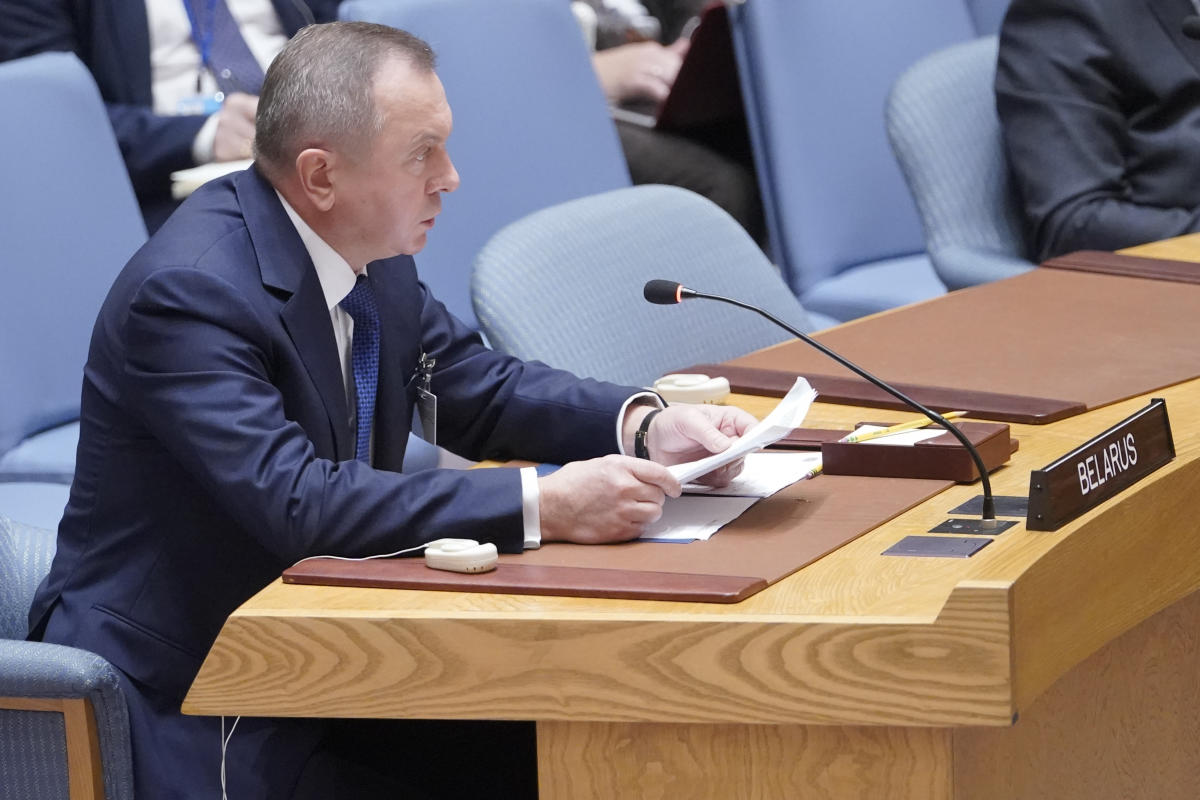 NEW YORK (AP) — The tide of international opinion appears to be decisively shifting against Russia, as a number of{...}