TAMPA, Fla. (CW44 News At 10) – An old flour mill is being demolished in Downtown Tampa to make room for development.

Developers say one of the main reasons for removing the mill is to create a safer and easier way to get from the Channelside District to the core of downtown.

“It was actually built in 1938 and it’s been this vast vestige of the industrial past in downtown Tampa,” said Ashly Anderson with the Tampa Downtown Partnership.

The original Ardent Flour Mill is finally coming down after 84 years.

“The Ardent Mills has not left the Tampa Bay community, it’s actually in a modernized site over in Gibson, Apollo Beach area so we still have that industry and those jobs,” said Anderson.

The old mill must go, to make way for downtown development.

“There’s about at least four blocks, four main streets in this downtown grid that this site currently block off so you’re going to get some pedestrian connections from the Channel District and folks coming in on the expressway,” said Anderson.

“I think it will stop as much traffic from congesting the area and I think the public transport system would be better,” said resident, Trenton Lambert.

Construction crews are tearing it down but not everything must go. The city is looking to keep the silos as part of a historical project

“We are a pretty enviable community and this is just one more puzzle piece,” said Anderson.

The property developers haven’t decided what will replace the mill just yet, but plans are in the works.

“New towers for residential, new retail, new restaurants, new offices, so kind of keeping that momentum that we already have in Tampa’s Downtown,” said Anderson.

“More stuff to do will bring more jobs, and just boost the economy more,” said Lambert.

MORE NEWS: Disney Changes Name Of ‘Fair Godmothers In Training’ In US Theme Parks To Gender-Neutral Term To Be More Inclusive

Developers say it will take a few months to get the mill completely out of the way, and then they can start other construction. 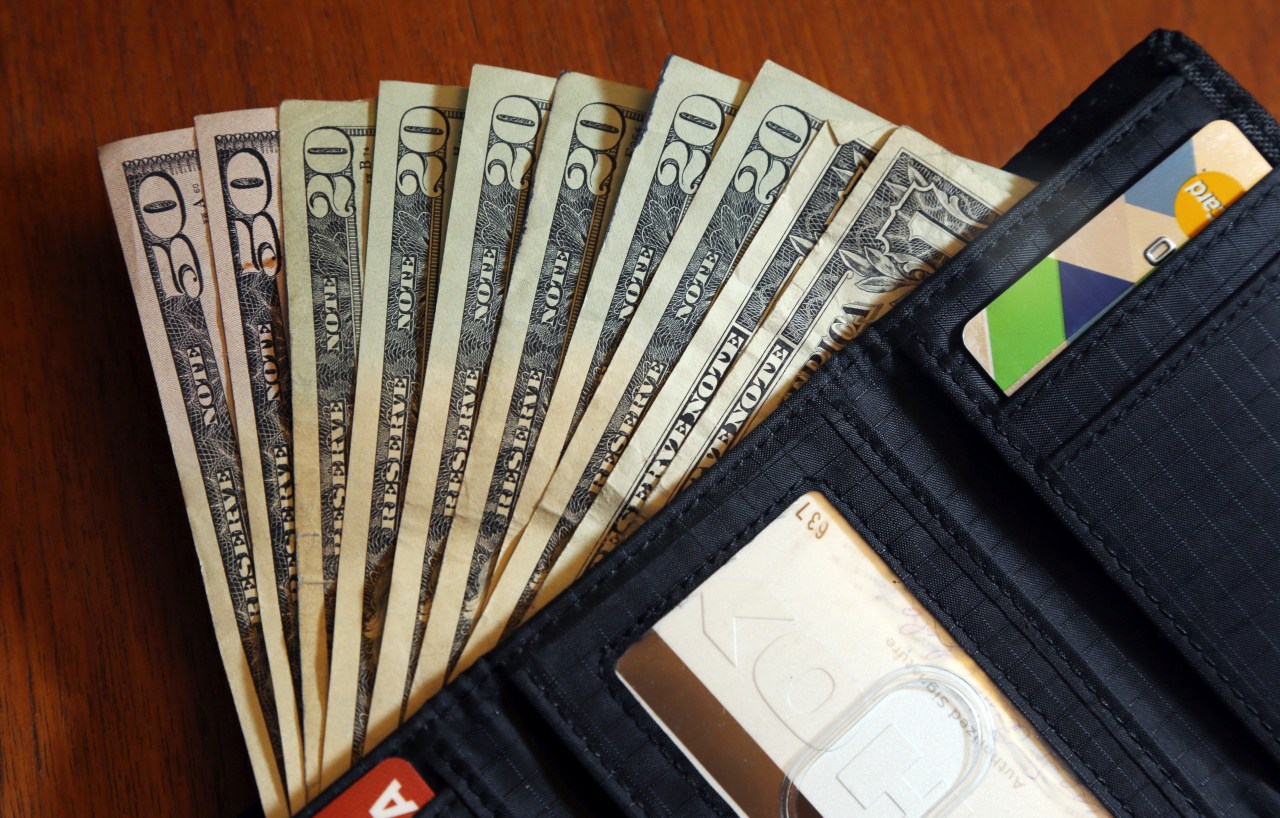 Animal rights advocates and lawmakers are calling on Manhattan’s district attorney to probe claims of abuse connected to the city’s{...} 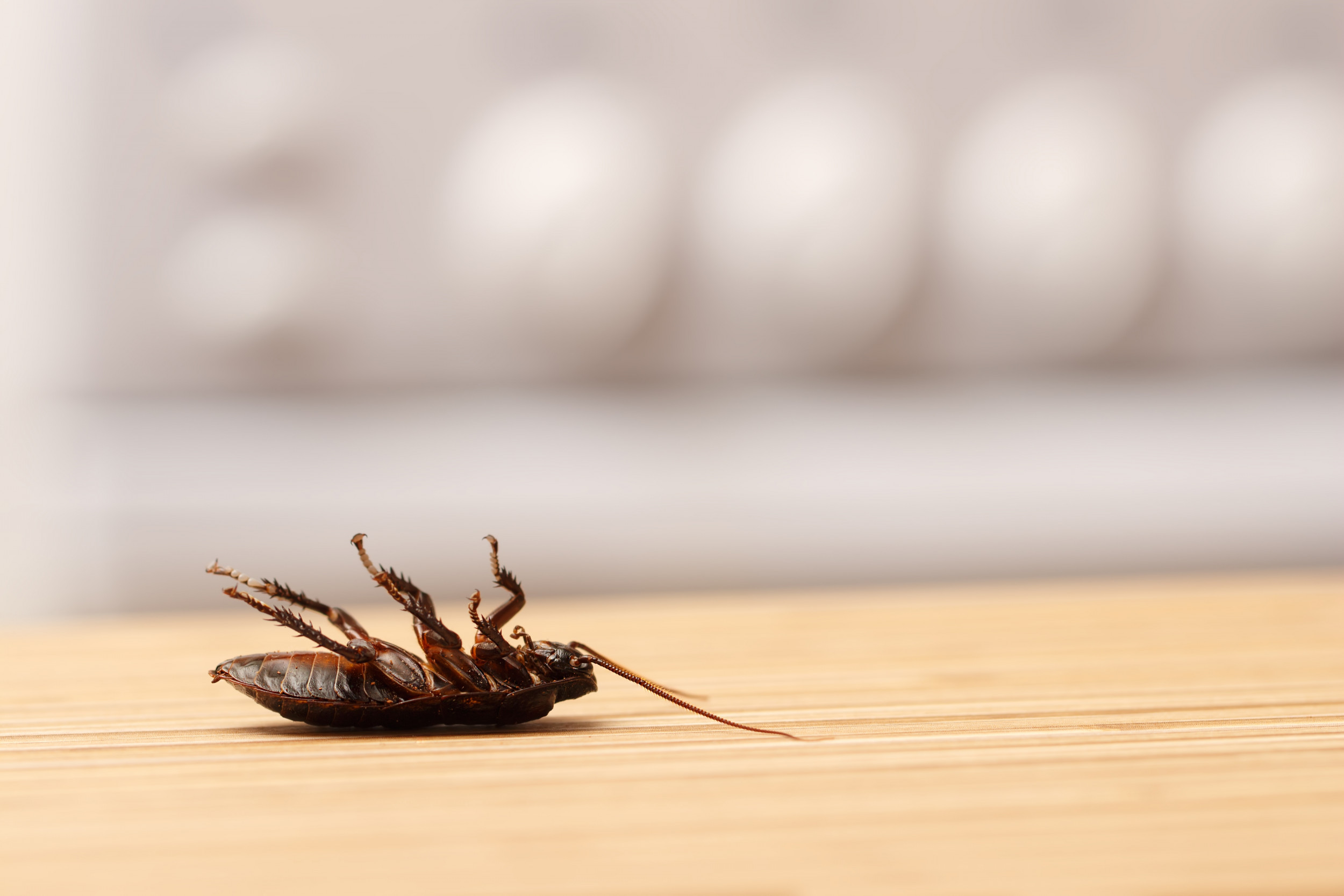 A new paper recently revealed that an artificial intelligence-driven laser that can identify and zap cockroaches has been developed. According{...}