Citrix hired its new interim President and Chief Executive Officer in late 2021, and Bob Calderoni has worked since then to give the company direction and better products as he promised before. #TechCEO will look into who Bob Calderoni is, and his work that will bring Citrix its new direction as a cloud computing company in the tech landscape.

#TechCEO: Who is Bob Calderoni? New CEO from Citrix

(Photo: Justin Sullivan / Getty Images)
SANTA CLARA, CALIFORNIA – JANUARY 31: A sign is posted on the exterior of a Citrix office complex on January 31, 2022 in Santa Clara, California. Cloud-computing company Citrix announced plans to be acquired by Elliot and Vista Equity Partners in an all-cash deal valued at $ 16.5 billion.

Back in October 2021, Citrix named its new interim President and CEO Bob Calderoni to lead the team in its future ventures, replacing David J. Henshall’s long term as the leader. The company did not mention anything about Henshall’s departure, but the new CEO said he aspires to create better opportunities for the public with Citrix.

Calderoni gave massive importance to the SaaS ventures of Citrix, bringing a unified work experience that will help in better usage of their platform for many needs and ventures. The interim CEO has been a part of its board since 2014, and a long grasp of the company signifies his role as the CEO now, focusing more on its best interests and improvement.

Citrix and its Cloud Computing Focus with Calderoni 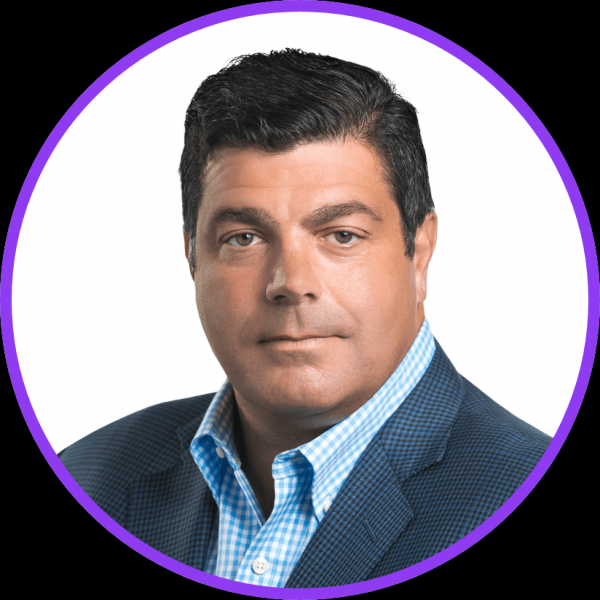 Citrix’s Bob Calderoni is an executive that has extensive experience during his earlier days, serving as Senior Vice President at Apple, and as Vice President of Finance at IBM. The company’s cloud computing and virtualization technology is gaining a new leadership and track, with Calderoni steering the ship to new beginnings.

Cloud Computing and its Importance Now

The world is already relying heavily on cloud computing as it is a service that brings many processes online, giving infrastructures to many companies offering their products on the internet. One of the most famous cloud computing companies is Amazon, particularly with the AWS, which brings massive help even to the climate modeling focus.

The cloud platform got domination by Big Tech and small companies in the current tech landscape, and one of the key players in the industry today is Microsoft. The Microsoft Azure cloud platform offers a lot of apps for the public and developers to use, particularly with its goal to acquire Pinterest for its future ventures in the discipline.

Cloud computing is massive now, and Citrix is ​​famous for its many takes on the cloud service for the public’s use and the apps that rely on it. Bob Calderoni brings many things to the table, including his aspirations for the company in improving its services for everyone. The focus of the new CEO is to evolve its service into a more usable tech with many features to use.

Related Article: Fujitsu Will Soon Allow People To Use The World’s Fastest Supercomputer Via The Cloud

This article is owned by Tech Times

Ⓒ 2021 TECHTIMES.com All rights reserved. Do not reproduce without permission.