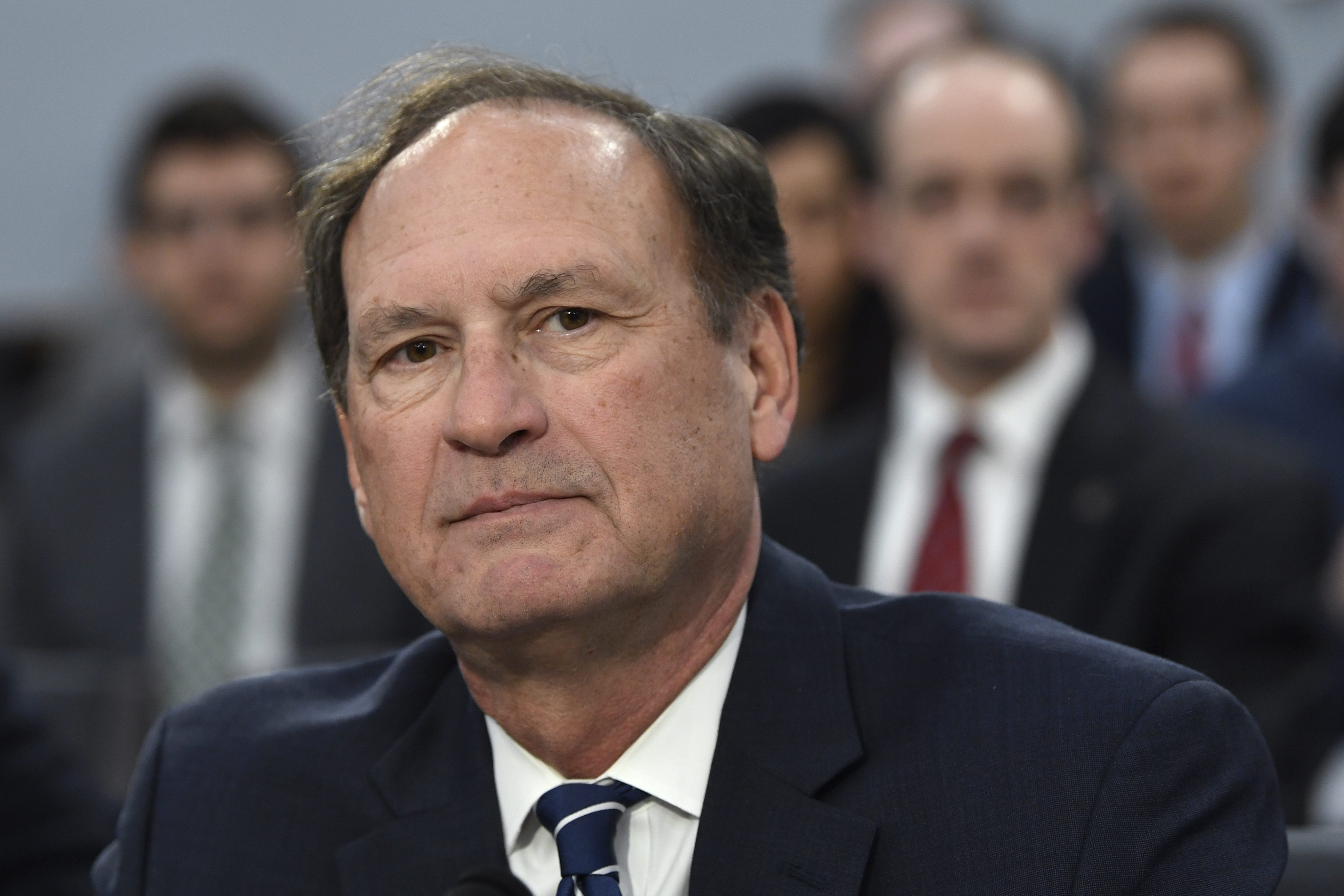 Industry in the air: NetChoice and the Computer & Communications Industry Association represent a wide range of technology companies, including Facebook, Twitter and Google. Chris Marchese, a lawyer at NetChoice, said in a statement that Texas law violates the First Amendment because it prohibits private companies from “making constitutionally protected editorial decisions and forcing them to publish and promote offensive content.”

Choices, choices: According to the law, HB 20, social media companies must release reports every six months explaining how many posts they have removed, depreciated, demonetized or suspended, and why. It also requires that social media platforms “provide an easily accessible complaint system.” It also allows both the state of Texas and individuals to sue companies that violate the law by “censoring” users. Individuals will be able to claim damages of up to $ 25,000 for each day their messages are “illegally prevented”.

whose speech: Matthew Schruers, president of the CCIA, described in a statement Wednesday’s decision of the Court of Appeal as “very unorthodox.” In a row of tweets on On Thursday, the CCIA said the government “can not force private companies like newspapers or online platforms to publish speech, just as little as it can force you or me to speak against our will.”

The Texas Attorney General’s Office did not immediately respond to a request for comment.

What’s next: Alito has the option of unilaterally issuing an emergency stay or bringing the case before the full court. The trial is still pending before the Court of Appeal, which has not yet ruled on the merits of the case.

The question for Alito is whether the Texas law will remain in effect until that appeal is settled, or whether the December injunction against the law will be allowed to stand until the 5th circuit issues a decision.