PHILADELPHIA (CBS) — A teen employee was shot during an argument with a delivery driver at a Northeast Philadelphia Chick-fil-A Monday night, according to police. Authorities were called to the restaurant on the 800 block of Adams Avenue in the city’s Lawncrest neighborhood around 8:30 p.m. for a shooting. Police say the 17-year-old boy was shot once in the left leg and is in stable condition.

“The argument was the driver of the delivery vehicle got in an argument because he believed he was supposed to receive more food for the delivery and that turned into an argument with several of the employees. And that escalated into a shooting,” Small said.

The incident was captured on video.

No arrests have been made.

Police are searching for a newer model white Mercedes.

MORE NEWS: Calls For Change Intensify After Transgender Woman Severely Beaten By Man Allegedly Shouting Slurs At Her In Kensington 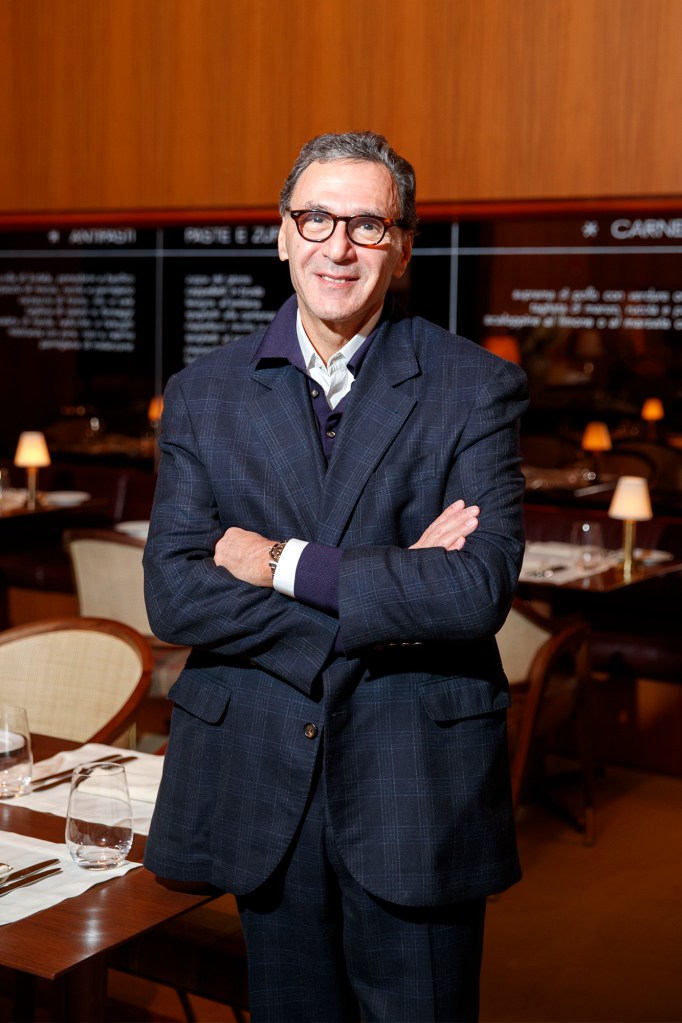