Temasek Sets Itself For A Bear Market With Global Uncertainty Ahead

Temasek, which manages $297 billion in assets, is preparing itself for a bear market that would test its portfolio in the next six months to a year. The global investment fund has turned cautious.

“There is a lot of uncertainty and a lot of issues that need to play out,” Ravi Lambah, head-investments group and India at Temasek, told BQ Prime in an interview. “For example, the geopolitical impact of what’s happening in Russia-Ukraine and ongoing U.S.-China trade war for last few years, fallout of Covid-19.”

“And, of course, the inflation and financial crisis and what the U.S. Fed is really going to do as a result of quantitative easing in the last few years, and now moving to tightening.”

How the market is going to react and what that means for the equity and debt markets and the economy at large is yet to be assessed, said Lambah. “We are watching whether the combination of inflation and rate action by the Fed puts the U.S. in recession… obviously, if that happens, that will have an impact on the equity markets in emerging markets too?”

Temasek has a little over 5% of the $297-billion assets under management invested in India. That amounts to close to $16 billion held directly and indirectly in India. And it has doubled in five years.

“Every year… we have invested more than a billion dollars in India,” said Vishesh Shrivastav, managing director, India at Temasek. “Last year particularly was active for us again from the point of new investments that we made as well as the monetisation that we had when some of the early stage portfolio went public.”

Temasek part-exited Zomato Ltd., Policybazaar’s PB Fintech Ltd., CarTrade Tech Ltd. as part of initial public offers that saw unrealistic valuations and listing but subsequently many of the new-age companies has lost all gains and are trading below their IPO prices.

“We tend to invest ahead of the curve much before they [startups] are discovered. We fundamentally believe the IPO is a step in the life of a company, a step of evolution,” said Shrivastav. Temasek works closely with the management and the board to keep enhancing the operational efficiency of the company to make sure they adhere to the highest standard of governance, responsibility and sustainability, he said.

But will these companied get back their IPO valuations or will the startup space witness some shakeout?

Companies that are in the early stage or unprofitable get more affected in bad times, said Lambah. Startups trying to get as close to profitability by managing costs and using technology in this environment can increase revenues so that they are in position to access the capital market when they need them, he said.

But despite the disruption, Temasek is betting on new-age companies.

The focus continued on fintech, software as a service (Saas), electrification as a theme like electric vehicles, services that provide sustainability across industries, direct-to-consumer models and enablers of D2C businesses, Shrivastav said. The unifying theme, he said, remains digitisation, future of consumer and sustainability. 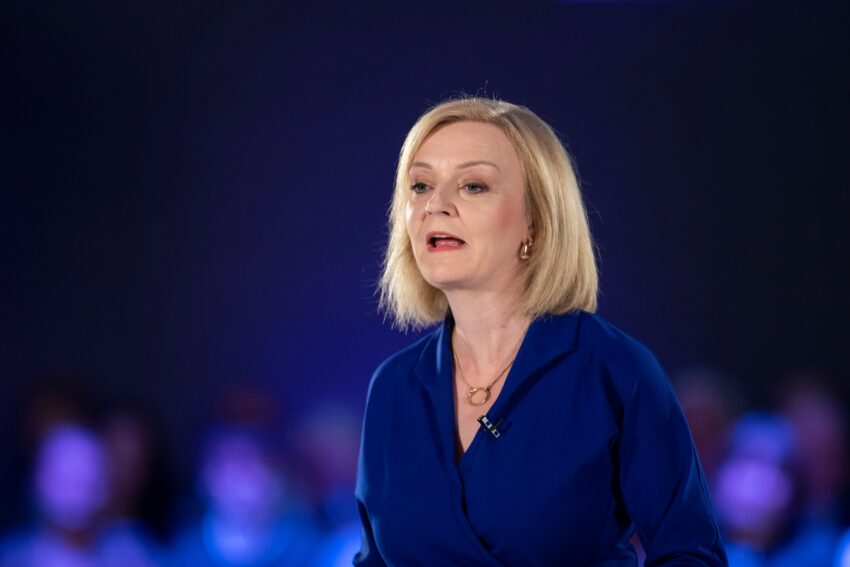 Andrew Aldridge, Partner at Deepbridge Capital, has written an open letter to new Prime Minister Liz Truss setting out what{...}

Today it has become obvious that for the successful development of a business, it is not enough just to have{...}