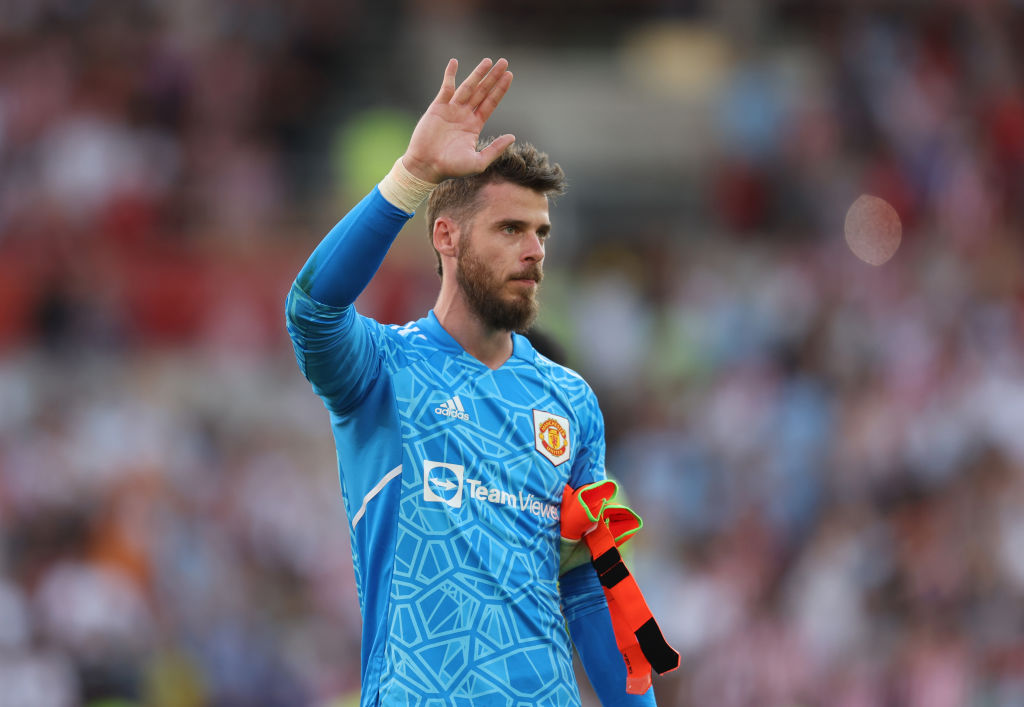 Erik ten Hag identified Manchester United’s goalkeeping position as a problem before the new season started, according to ESPN.

With Dean Henderson joining Nottingham Forest on a season-long loan, the former Ajax manager is keen to add a new goalkeeper than can challenge David de Gea.

Tom Heaton is the Spaniard’s current understudy, but the Dutchman wants more competition for the former Atletico Madrid stopper.

United’s number one had a stinker of an afternoon away at Brentford last Saturday and made two glaring mistakes which led to the Bees taking a 2-0 lead in west London before going on to run out 4-0 winners.

The 31-year-old’s cause wasn’t helped when less than 24 hours later Henderson saved a penalty to help Forest beat West Ham United 1-0 at the City Ground.

De Gea may be a great shot stopper but aside from that he is a far cry of the modern day goalkeeper.

He isn’t brave, he’s reluctant to race off his line, and he’s struggling to fulfil the role Ten Hag desires of being a ball-playing goalkeeper.

A report from ESPN states: “Erik ten Hag was well aware of David de Gea’s limitations on the ball before the start of the season, but the Manchester United boss decided to stick with him over fears making too many changes in his first summer would cause too much disruption.”

After not featuring at all in the Premier League last season and blasting the club for broken promises, Henderson wanted to depart on loan before Ten Hag saw him train to ensure a potential move away this summer wasn’t blocked.

The one-time England international may have burned some bridges due to his scathing comments when speaking to Talksport, but Ten Hag wants the 25-year-old to return to the Theatre of Dreams at the end of the season to challenge for the number one spot.

The report from ESPN added: “Henderson is considered better on the ball than De Gea but he was desperate for regular first team football after making just three appearances last season.”

De Gea’s contract expires in June, but the club do have the option of extending his deal by a further 12 months.

Despite not holding back in how he felt he was treated by United last season, Henderson should have cause for optimism when returning to Carrington for pre-season next summer.

Unlike De Gea currently, the academy graduate could be the all-round goalkeeper that Ten Hag craves. 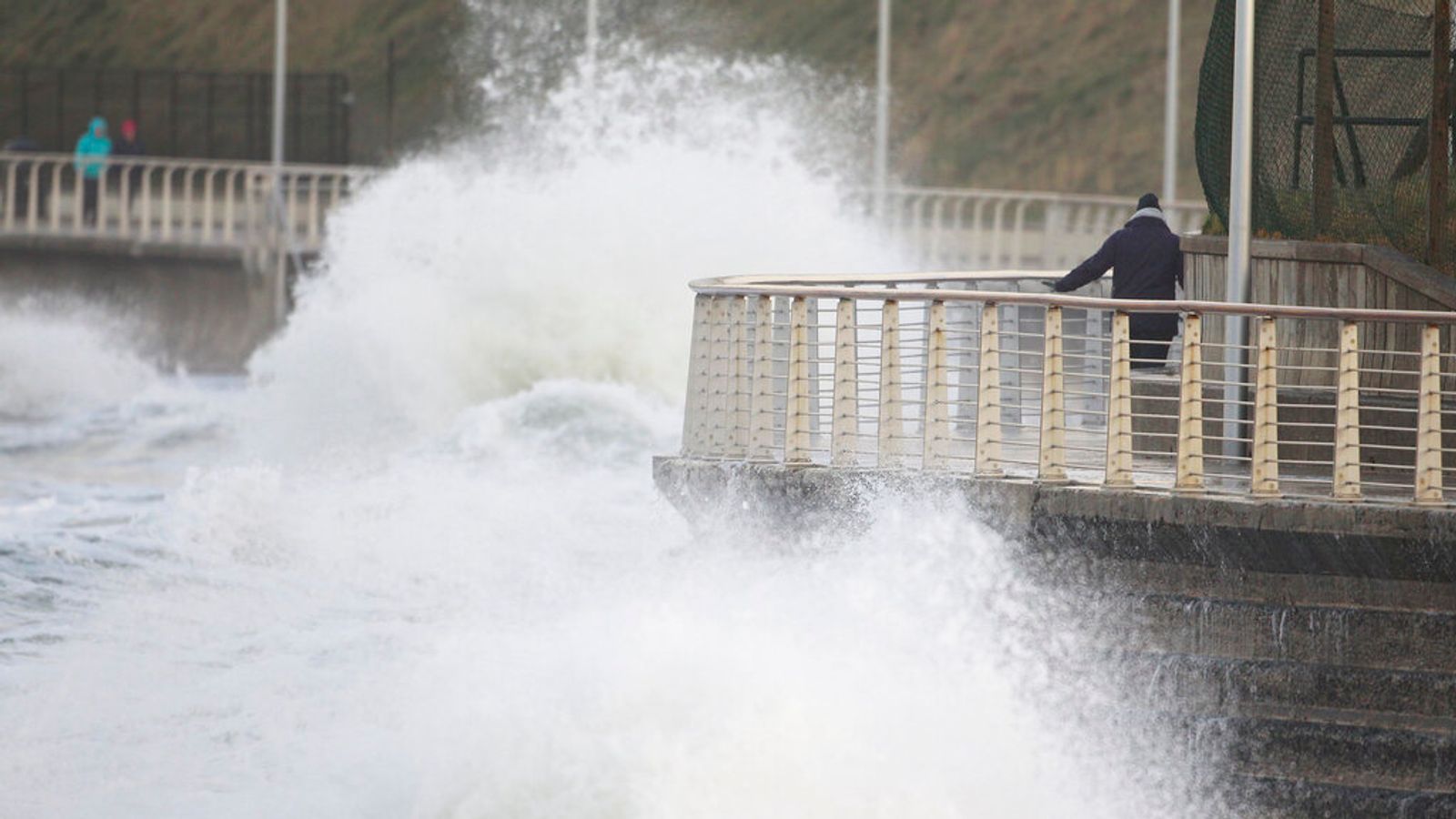 The UK is braced for some of its “heaviest and strongest winds” so far this autumn when “severe gales” of{...} 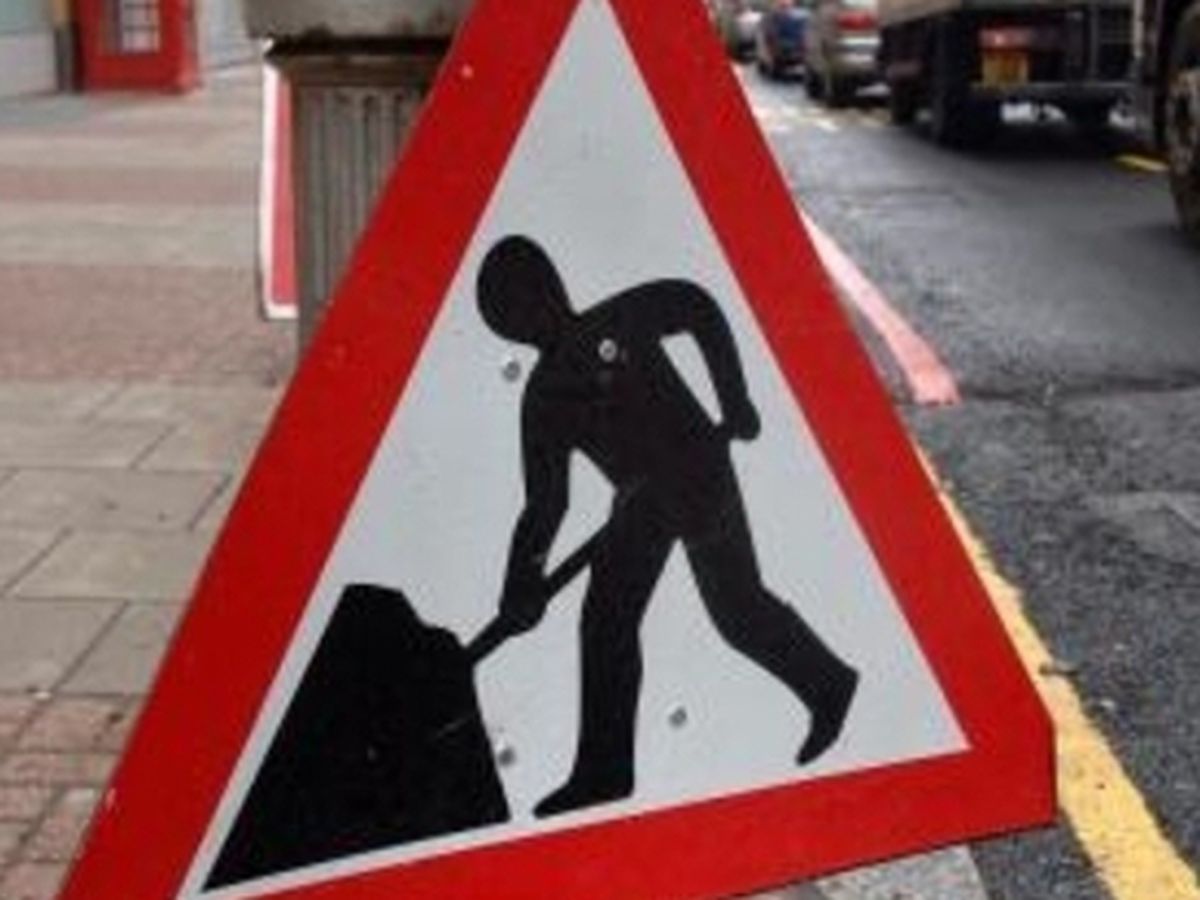 The roadworks should end on August 4. The roadworks are taking place on Ross Road at the junction with Harden{...} 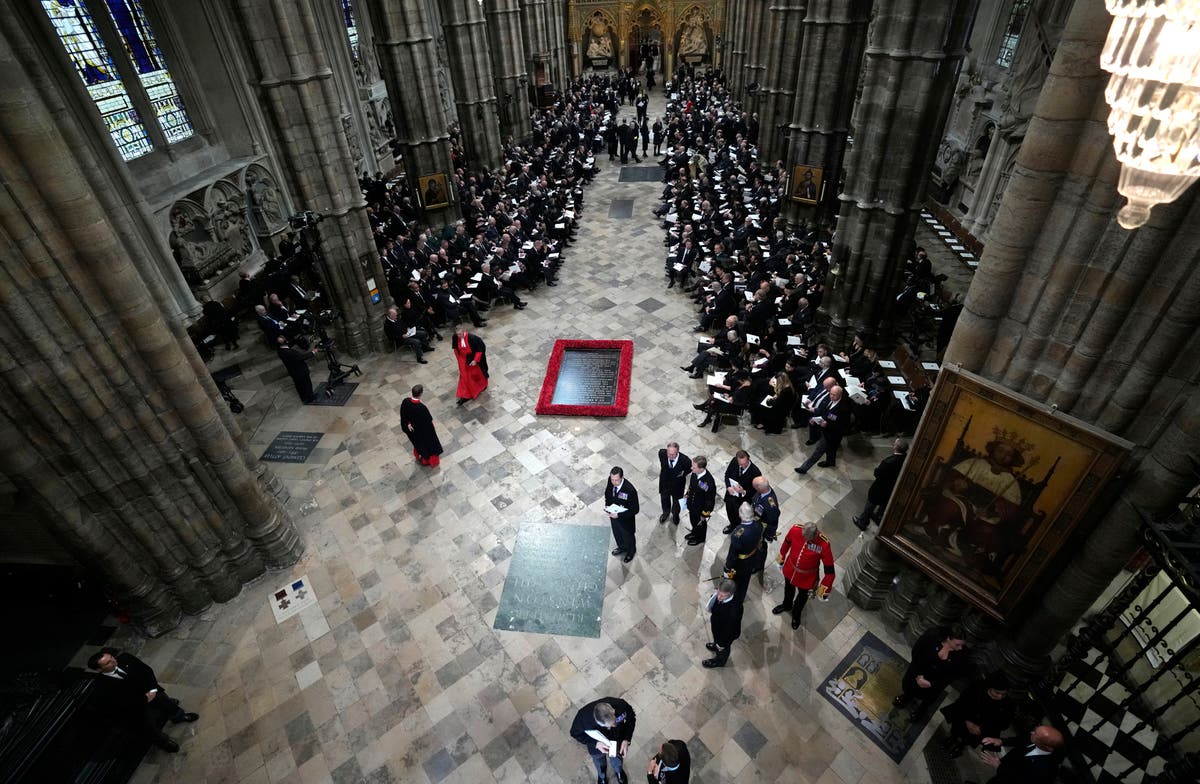 Mourners have begun to file into Westminster Abbey where the Queen’s state funeral will take place later on Monday morning.{...}