Russia was warned today by British Defense Secretary James Heappey that tens of thousands of people could die in a conflict with Ukraine.

He told Times Radio that it was not “extremely realistic” that British troops would engage in the Russian military, even though Britain had sent light anti-tank missiles to the country.

He added: “Ukraine is a good ally.”

“What lies ahead of us, what may be weeks away, is the first peer-on-peer, industrialized, digitalized, top-tier army against top-tier army war that has been on this continent for generations.

“Tens of thousands of people could die,” he added.

“It’s true that all diplomatic avenues are being depleted, I just hope that when we’re on the brink, people in Moscow start reflecting on the fact that thousands of people are going to die, and that’s not something that someone needs to be relaxed with. ”

Russia has caught our attention, now Putin’s threat in Ukraine will be tested 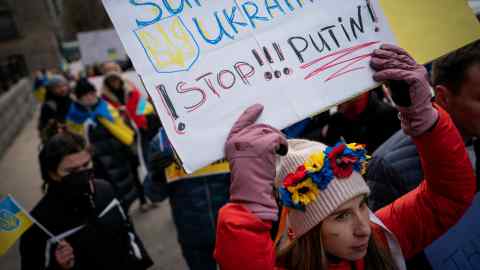 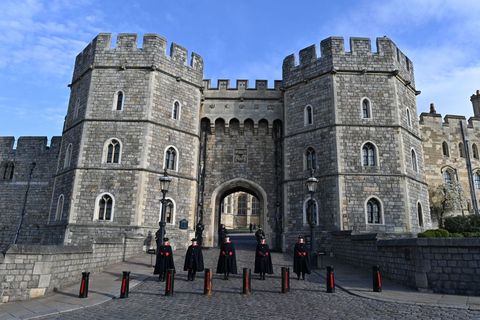 World News
Mother killed by salmonella from cold turkey to party, where 17 others became ill, the investigation reads – World News 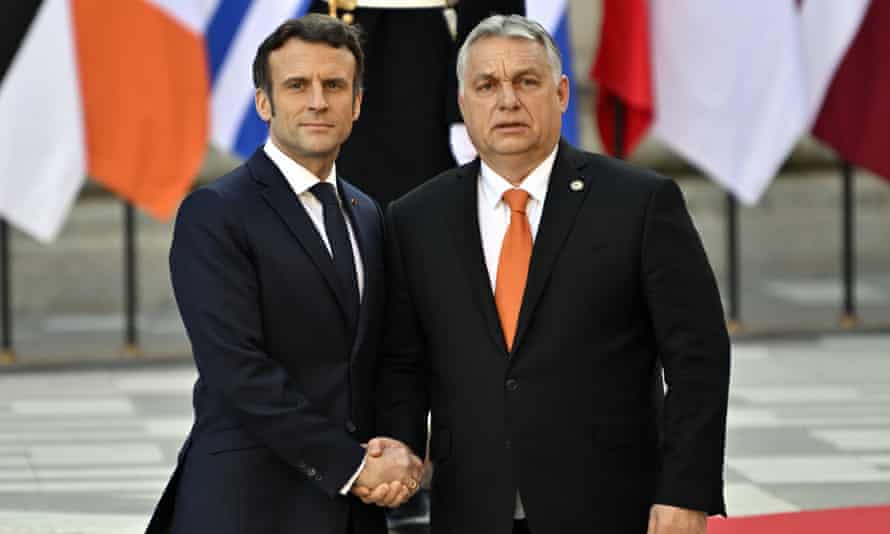