Joe Gebbia, co-founder of Airbnb and chairman of Airbnb.org, during South By Southwest (SXSW) festival in Austin, Texas, U.S., on Sunday, March 13, 2022.

Tesla has added Airbnb co-founder, designer and billionaire Joe Gebbia as an independent member to its board of directors, according to a regulatory filing out Wednesday.

Gebbia’s addition to the board of Elon Musk’s electric vehicle maker follows the departure of Oracle chair and chief technology officer Larry Ellison, which was announced in June and finalized after a shareholders’ proxy vote in August.

Tesla added Ellison and former Walgreens Boots Alliance exec Kathleen Wilson-Thompson to the board in December 2018 in order to comply with the terms of a settlement agreement with the Securities and Exchange Commission. The SEC had charged Tesla and Musk with civil securities fraud after the CEO tweeted that he was considering taking Tesla private for $420 per share and had funding secured to do so.

Adding Gebbia to the Tesla board may help Tesla avoid further conflict with the SEC, which has initiated multiple probes to determine that Musk and Tesla remain in compliance with their agreement.

A designer by training, Gebbia had been with Airbnb since its earliest days in 2007. He stepped down from his operating role at the short-term rentals juggernaut in July this year.

However, Gebbia remains on the Airbnb board and serves as chair of Airbnb.org, the company’s affiliated nonprofit that provides housing to people displaced in times of crisis, including those impacted by natural disasters and global conflicts.

Tesla noted in a company blog post and filings with the SEC that Gebbia has “waived entitlement to cash compensation” until further notice, and waived “equity compensation until July 2023,” until the board decides on what appropriate equity compensation will look like for each member moving forward.

Gebbia has not been assigned to any Tesla board committees yet.

Tesla’s other non-executive board members include:

Tesla did not immediately respond to a request for comment about Gebbia’s appointment and the SEC. 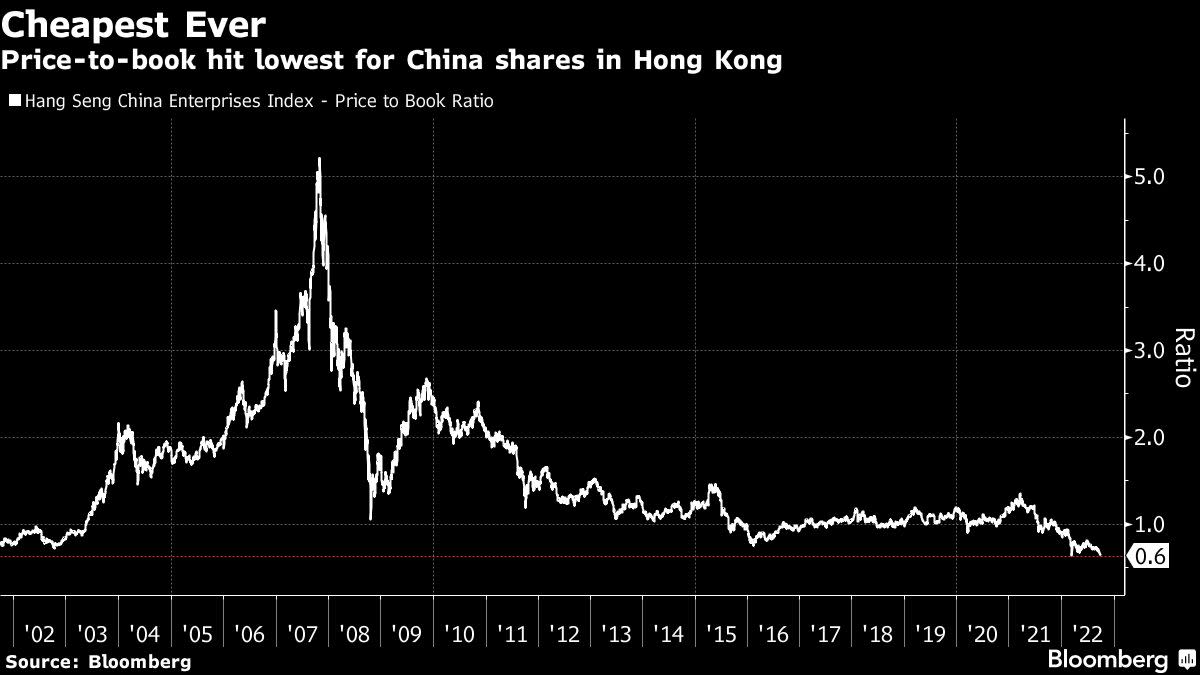 (Bloomberg) — Grim milestones keep piling up for Chinese stocks listed in Hong Kong. Most Read from Bloomberg As September{...} 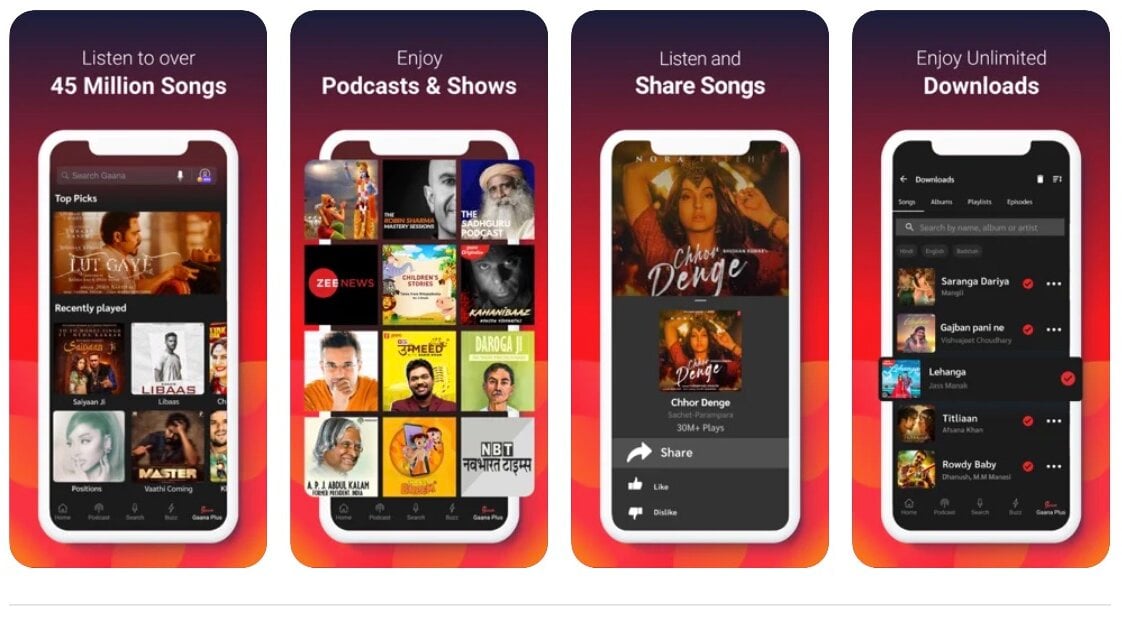 Indian telecommunication services firm Bharti Airtel is said to be in ‘serious talks’ to buy India-based Spotify rival Gaana. The{...}