Investing.com — Tesla details plans Friday for a 3-for-1 stock split to make its shares more accessible to retail investors, according to a regulatory filing Friday.

Tesla Inc (NASDAQ:) was up 1.2% in afterhours trading following the announcement.

The announcement from Tesla, ahead of its annual shareholder meeting on Aug. 4, follows in the footsteps of some of its bluechip peers including Apple (NASDAQ:) and Amazon (NASDAQ:), with the latter’s 20-for-1 split taking effect earlier this week. 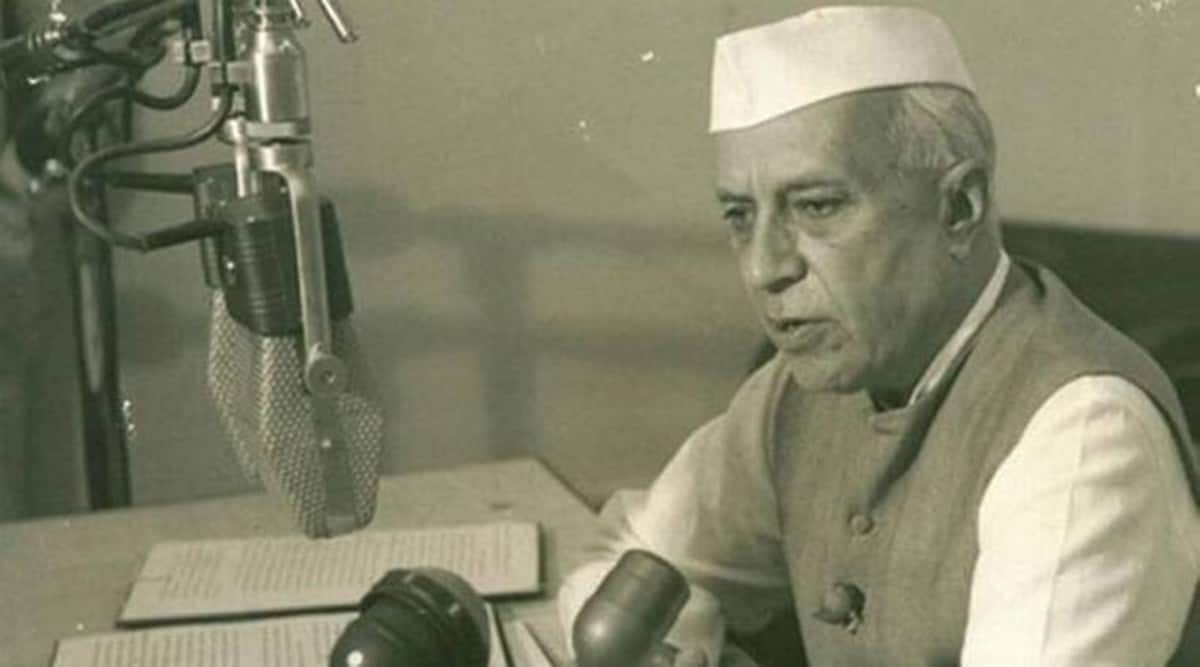 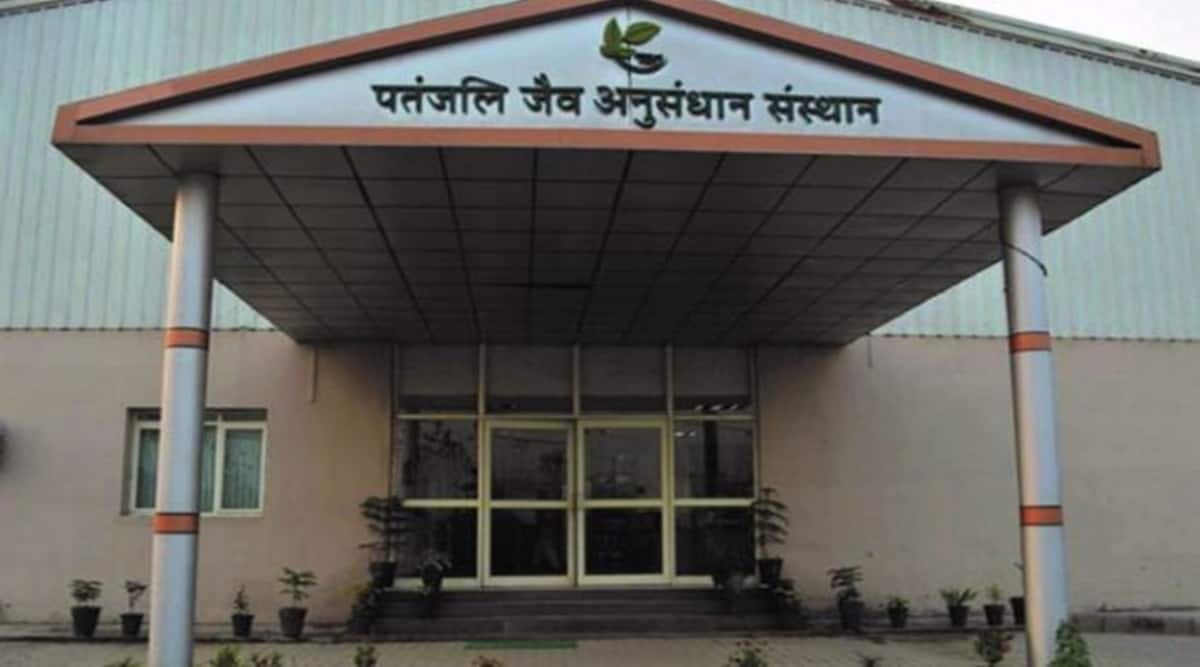