The electric carmaker increased its Model Y long-range price to $65,990 from $62,990, its website showed on Thursday, after delaying the deliveries of some long-range models in the United States by up to a month.

The price hike comes as costs of raw materials have surged, including aluminium that is used in cars.

Tesla Chief Executive Officer Elon Musk has warned about the risk of a recession in recent weeks. Earlier this month, Musk said he had a “super bad feeling” about the economy after cutting about 10% of jobs at Tesla . 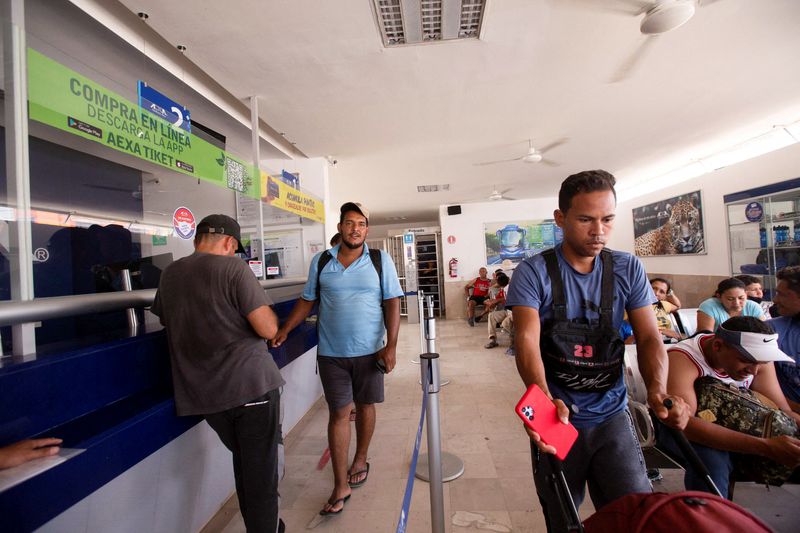 Business News
Mexico disbands migrant caravan that set out for U.S. during Americas Summit By Reuters 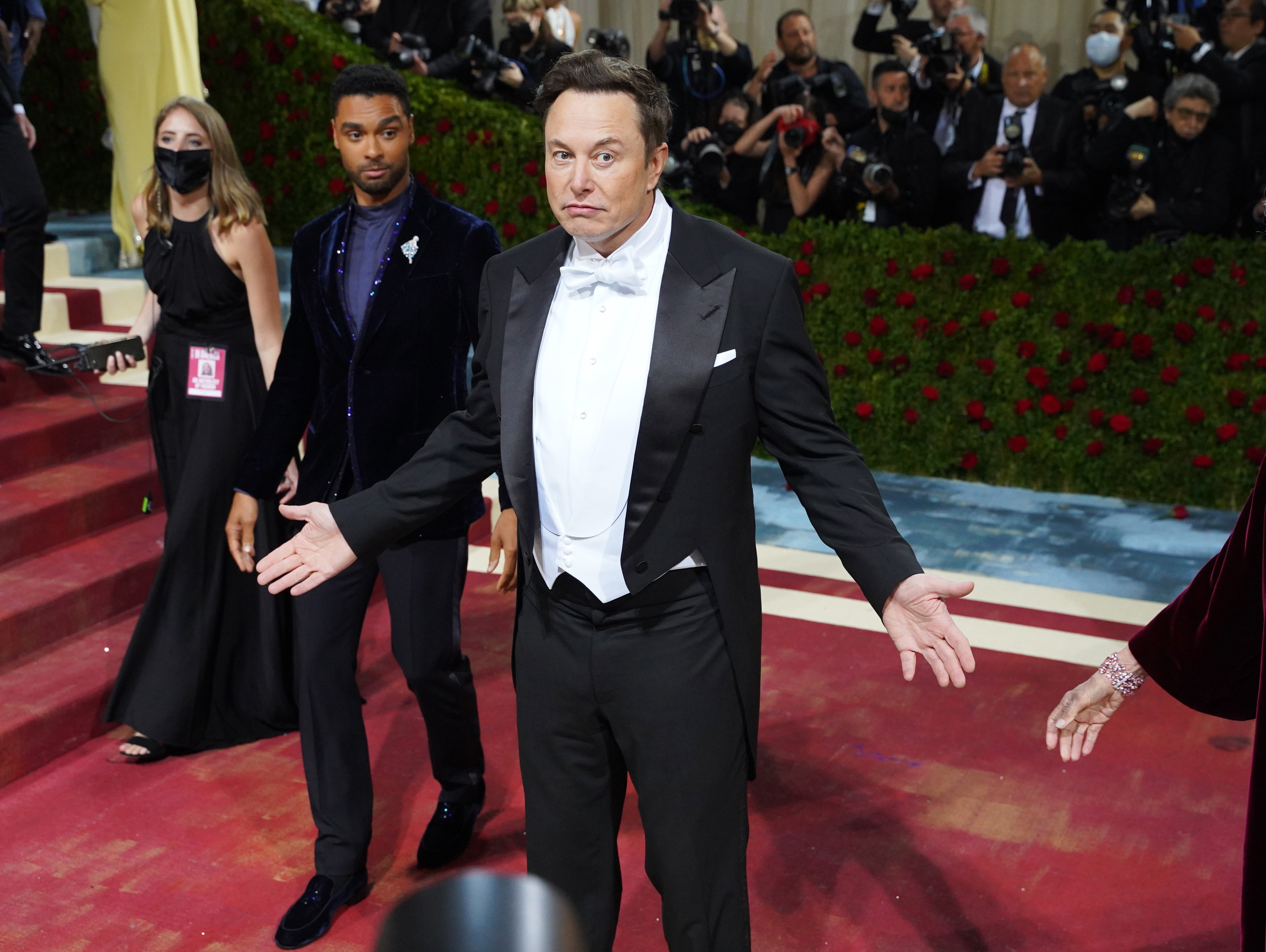