The Tesla Model 2 aims to make electric vehicle ownership more affordable. Tesla probably will not use the name “Model 2” because it implies a smaller version of the Model 3 when it will really be a more economic version. Tesla’s target is a $ 25k car, but the Model 3 was also supposed to be $ 35k but ended up being more expensive. The Model 3 currently sits at just under $ 47k in the US.

When Tesla created the Model 3, they essentially built a scaled-down, more efficient version of the Model S by removing features that were more expensive or hard to manufacture. Many of the switches, vents, and features were either simplified or completely removed, including the instrument cluster.

This includes replacing physical controls with on screen controls, like the handle for the glove box, mirror adjustment buttons, windshield wiper controls and many others.

Other controls were simplified to reduce complexity and therefore cost. Some examples include the simplified vent system and steering wheel buttons. The interior and exterior door handles were also redesigned to reduce the amount of moving parts.

Back in 2016 when the Model 3 was unveiled it was not entirely clear which features were cost-cutting measures and which were feature iterations and would become standard in all future Teslas.

When Tesla debuted the new Model S in 2021 it became clearer which features may have been cost-cutting measures. We saw a lot of Model 3 features carry over to the redesigned Model S, such as a horizontal center screen, one continuous vent with on screen controls, but not every feature made it over.

These were seen as the compromises Tesla made to create a vehicle that is cheaper to manufacture when compared to the Model S.

The Model 3 does not have an air suspension, cooled seats, a rear screen, or an instrument cluster. It also has a slightly smaller center screen. So what more can Tesla remove or simplify from a Model 3 to create a more affordable, scaled-down vehicle?

Tesla would likely keep all software-only features since they do not add much to the cost of the vehicle. Some possibilities may include fewer speakers, removing heated seats in the rear, removal of wireless chargers, and removal of the glass roof. Removing any cameras or the FSD computer is unlikely since the FSD package is profitable for Tesla and there are also safety features that depend on that hardware.

It’s possible that Tesla’s Model 2 has transformed into the supposed Robotaxi mentioned at the Giga Rodeo Event. Elon has previously talked about creating a car without steering wheels or pedals, which would be fitting for a fully autonomous vehicle.

At Battery Day, Tesla said that standard range vehicles and future models will use lithium iron phosphate batteries. LFP batteries are cheaper to produce and have some advantages and disadvantages when compared to nickel batteries. Tesla would likely use the 4680 LFP battery for the Model 2. This would make the vehicle smaller and lighter, but may also offer less range. 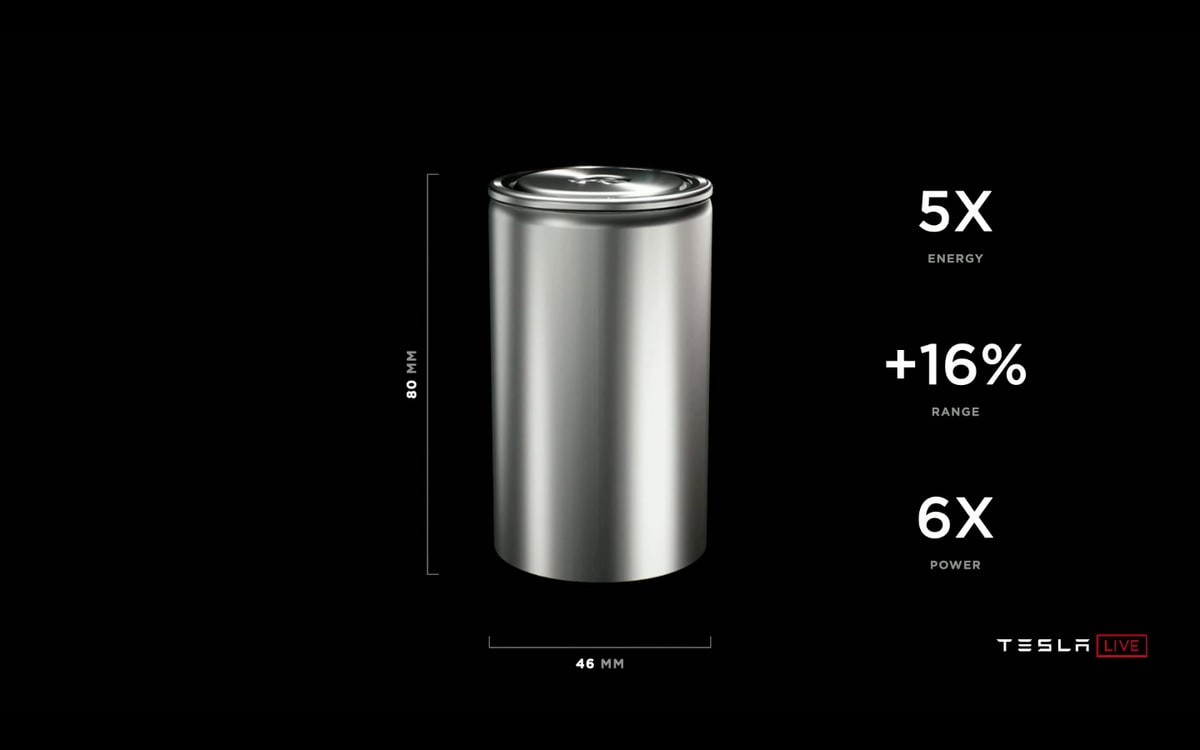 Tesla’s 4680 cell is named after its dimension, 46mm x 80mm. They are much cheaper to manufacture, producing 5x more energy, 16% more range, and 6x more power, making them far more economical than traditional batteries. Using 4680 batteries, the Model 2 is expected to have a travel range of 250 to 300 miles.

Tesla will use a structural 4680 cell pack in a single body cast to manufacture the Model 2 as efficiently as possible. This along with advanced robotics will help Tesla achieve economies of scale and mass-manufacture their most affordable car yet.

Do not expect the “Model 2” anytime soon, Elon has talked about Tesla finishing the CyberTruck this year and starting production in 2023. Tesla also has the Roadster and Semi to produce, which are very likely to be ahead of the Model 2.

By that time, we may see drastic improvements in FSD that could warrant a fully autonomous Robotaxi. I would not expect the Model 2 before 2024 at very best, but we could see prototypes before then.