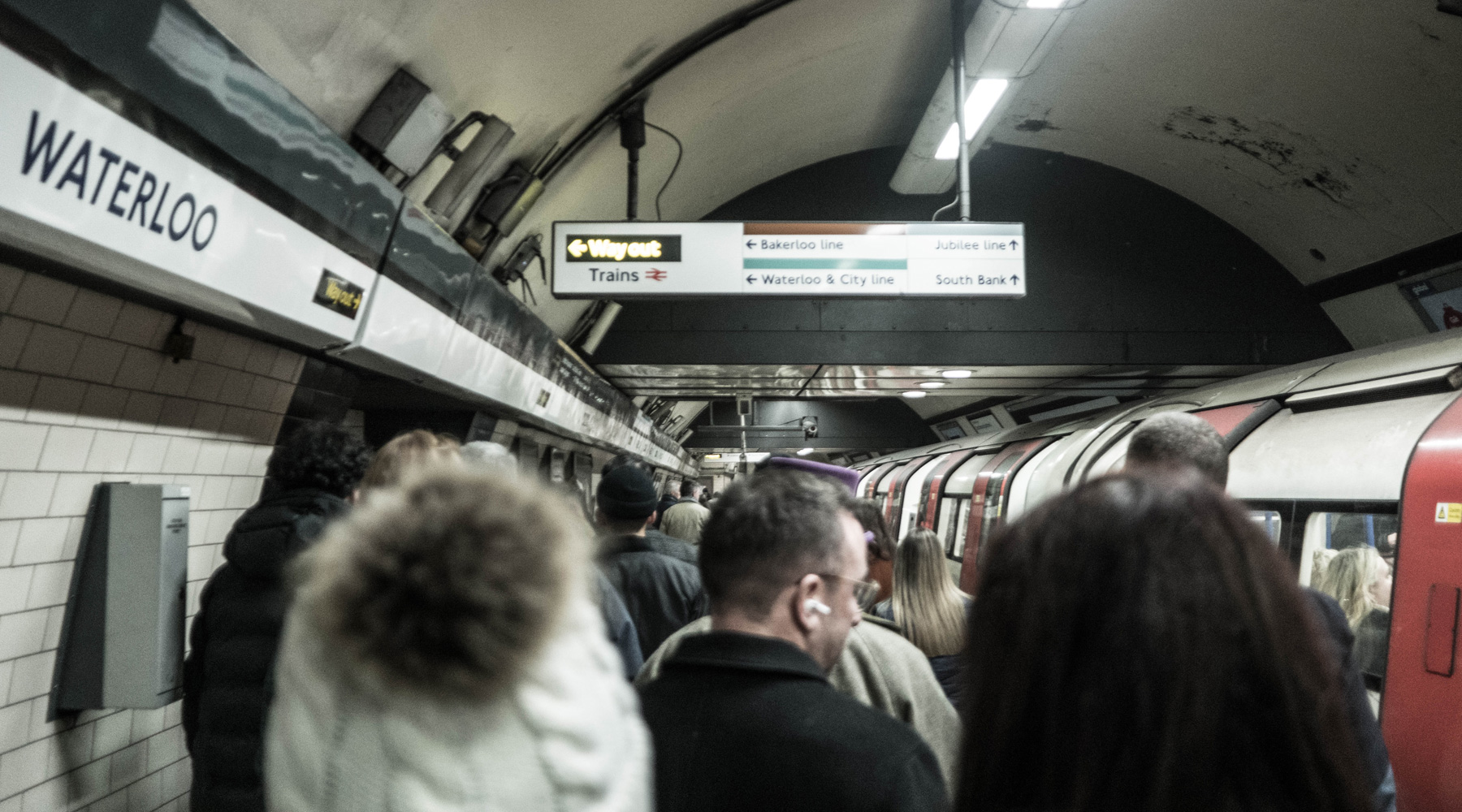 Transport for London (TfL) has outlined a new business plan for the years ahead and says that it needs to make additional cost cuts of around £600 million per year by 2025/26. 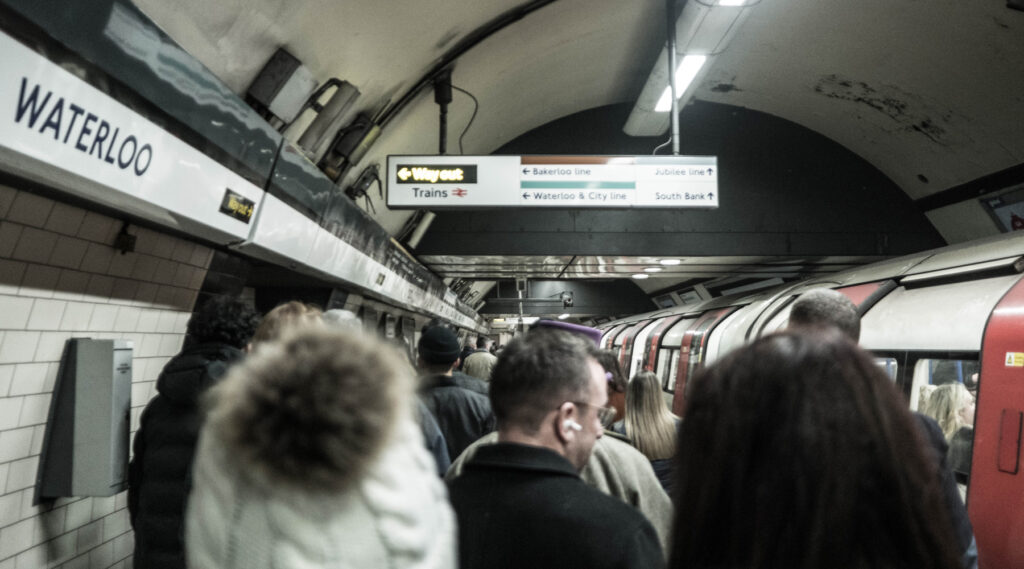 Although TfL says that it has delivered £400m of the £730m recurring savings target that was set in 2019, the pressures of managing inflation and the requirements of the most recent funding agreement mean that further efficiencies are needed. Therefore, the savings target in their latest business plan is increasing to £1 billion a year in recurring savings, meaning a further £600m per year needs to be delivered by 2025/26.

A degree of that is due to the government funding agreement, some of it due to rising costs due to inflation, and also due to fewer people travelling on public transport, especially into central London.

However, with fewer passengers, there’s still the requirement to increase revenues by at least £500 million a year from as soon as next year, and it’s likely that London’s fare-payers will take the brunt of the hit.

That’s because the national rail fare rises for the next two years are set to the Department for Transport’s revenue scenario which assumed a national fare increase of four per cent in March 2023 and March 2024, below the rate of inflation. That means that if TfL is required to raise its overall income by RPI+1%, then fares on TfL managed services may have to rise by even more than that to make up for the shortfall from National Rail revenues.

Unless substantial alternative revenues are found, and found fast, then next year’s fares rises could be eye-wateringly high.

All that while TfL is still unusually heavily dependent on fares to cover its costs and all public transport modes continue to show varying degrees of shortfall in passenger numbers relative to the pre-pandemic demand, with the exception of TfL Rail/Elizabeth line, due to the effect of opening the core tunnels earlier this year.

Although bus traffic has recovered across the week, rail recovery has been strongest at weekends and during the middle of the week. A lot of this is thanks to hybrid working, with office workers more often to be commuting Tues-Thur. However, while more office workers are encouraged to work from home at times, provisional London Travel Demand Survey (LTDS) data found that the percentage of people who are unable to work from home due to the nature of their job has actually increased – to 45% from 35% before the pandemic.

The full effects of how working patterns have changed due to the pandemic are still being worked out though. A degree of that will be due to legacy management styles, but also employers being unable to move to more suitable buildings until their leases expire.

TfL says that it remains on target to achieve operating financial sustainability in 2023/24, but still faces significant risks, mainly due to inflation and the economic situation.

Although the funding settlement with the government provides protection from passenger number volatility, it’s only partially protecting TfL from inflation, so costs can rise at a time when revenues may lag.

So far this year, passenger income is over £600m better than last year and £1bn up on 2020/21, but still £400m lower than pre-pandemic levels, and slightly below where it was budgeted to be, mainly due to strike action.

To adapt to changing times, TfL has established the Our TfL Programme (OTP), with the twin challenges of improving how TfL operates in the post-pandemic world, and also reducing its operating costs to reflect lower passenger numbers — and hence fares income.

One of the issues is how TfL can plan long-term when its funding agreement with the government expires in March 2024. TfL typically looks up to 20 years ahead when planning large capital projects such as train and signalling replacements or network upgrades.

In the first five years of TfL’s investment strategy, the first two years are covered by the funding agreement with the government with the remaining three years seeing TfL working within its funding constraints. It’s then expected that investment would pick up in the later years.

In essence, little chance of seeing much capital investment in the Capital until the late 2020s and maybe delivery of any upgrades until the 2030s.

TfL is looking at spending around £3.3 billion a year after the current 5-year hiatus on renewing and replacing existing assets. Of that, some £1.2 billion would be for new trains and signalling to replace older units, and £2.1 billion would be one maintenance of the existing transport network – that’s trains, buses and roads.

Capital renewals are expected to be funded from TfL’s own operating income.

There’s also an ambition to spend £1.6 billion a year on enhancements to London’s transport services, whether it’s better roads or taking advantage of opportunities to improve public transport thanks to property developments.

Subject to funding, the three most favoured public transport upgrades would be the DLR extension to Thamesmead, the Bakerloo line extension to Lewisham and the West London Orbital railway. All of them are dependent on third-party funding though. Crossrail 2 is still included as an ambition, but not is not expected to be part of the expected funding for the next 20 years.

Although these enhancements can be partially funded by retained business rates, there’s still a gap between the cost and the likely income, and TfL would look to the government to support capital investments, as it does in the rest of the UK, and around the world where public transport investments are concerned.

While London has the brand new modern Elizabeth line, it also has the Bakerloo line which relies on the oldest non-heritage trains running in the country. It’s a tale of two lines in one city.

However, the next few years are likely to be lean times for Londoners with above-inflation rate fare rises, costs being cut at TfL, and not much in the way of travel upgrades. 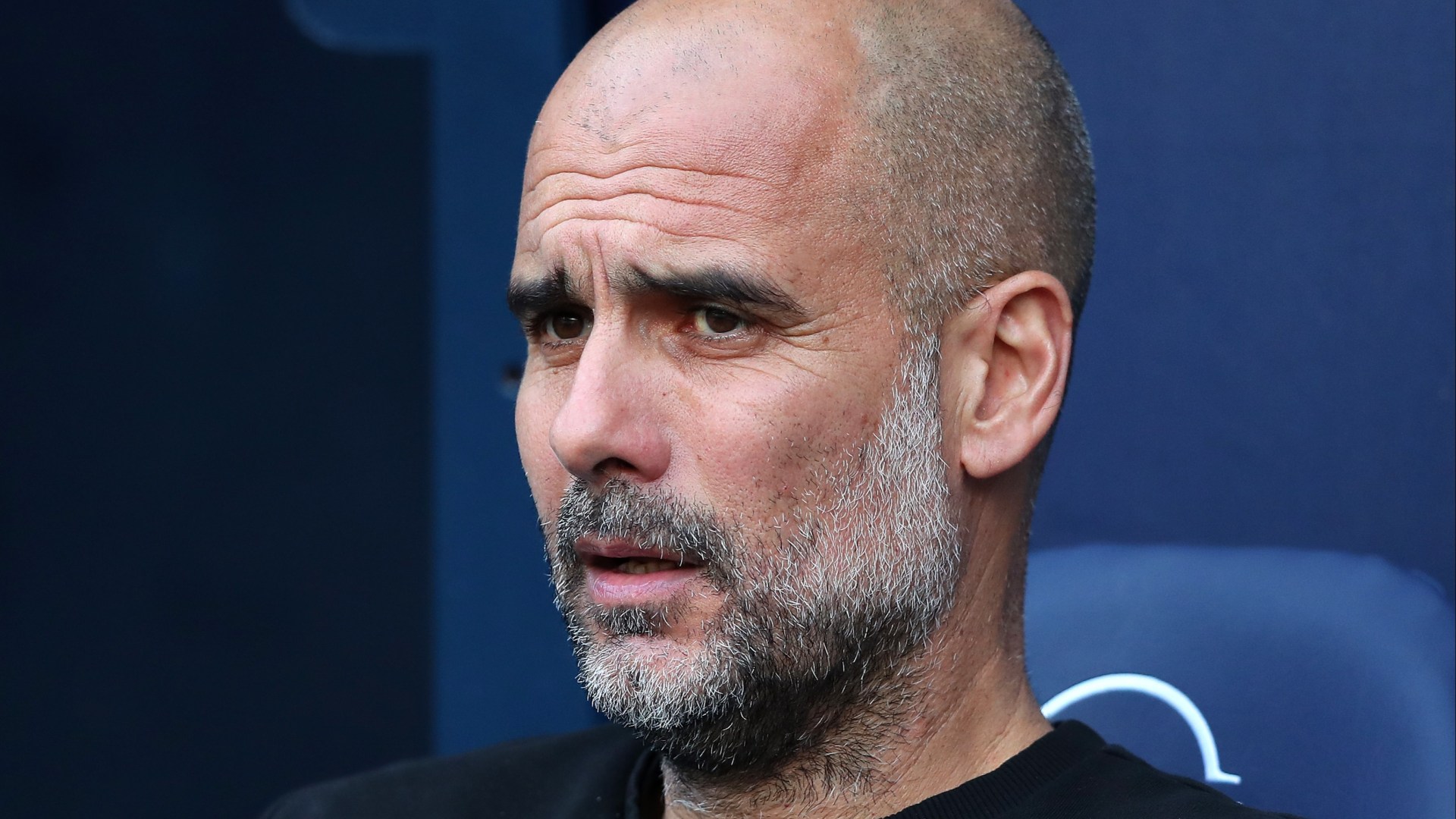 Manchester City boss Pep Guardiola has described Southampton as an ‘incredible’ place for your players to play and develop. The{...}

Eleven men who died after a Hawker Hunter aircraft crashed on to a motorway during an aerial display at the{...} 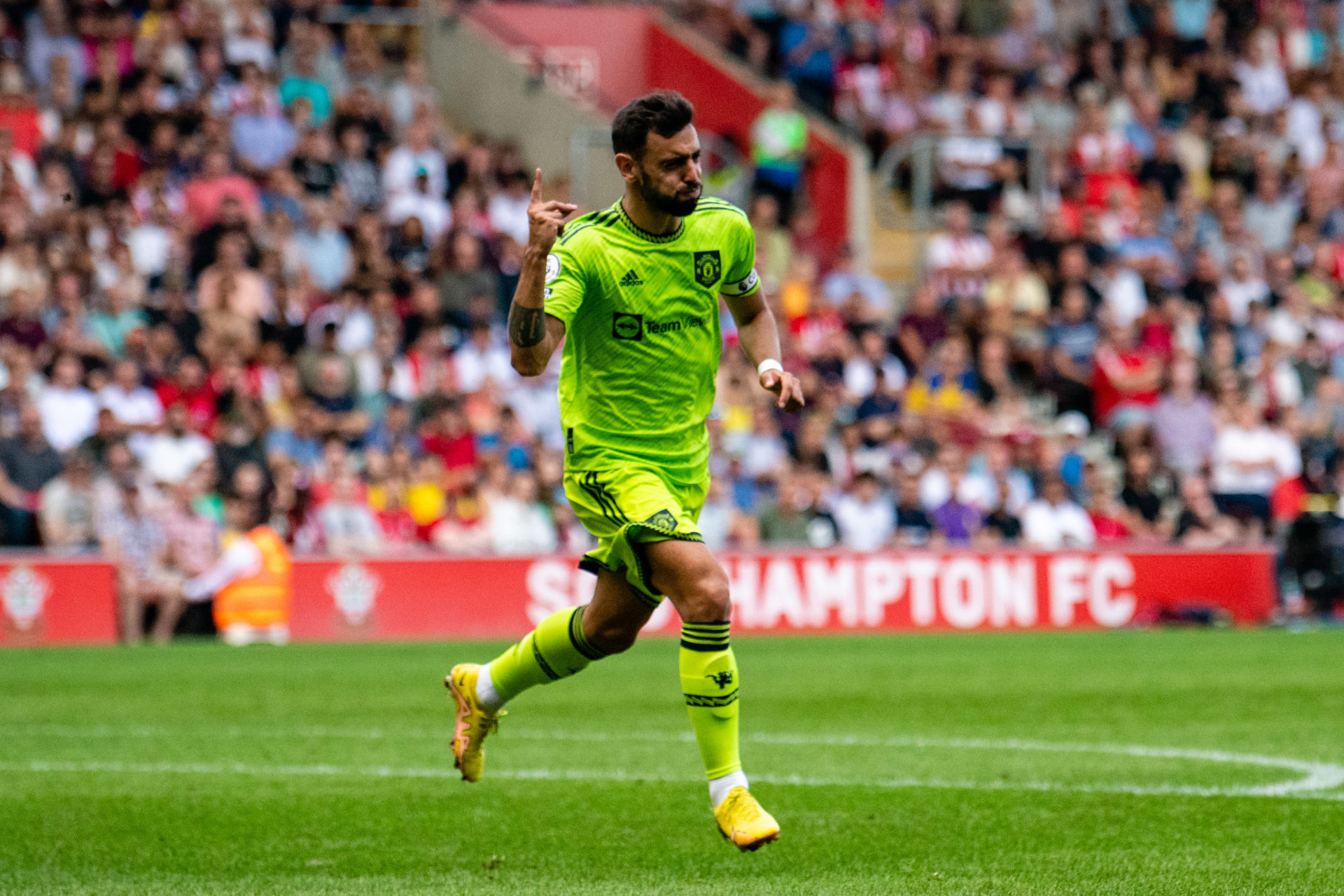 Bruno Fernandes scored his first ever Manchester United goal wearing the number 8 shirt. The strike was the winner against{...}