Thames Water ‘shut down emergency drought plant to save money’

Thames Water may have shut down an emergency drought plant to save on power costs, the local MP has said.

The desalination plant in Beckton, east London, has been switched off despite water shortages and a looming hosepipe ban, the Telegraph revealed earlier this week.

The first hosepipe ban comes into force today for people living in parts of Hampshire and the Isle of Wight, which are supplied by Southern Water.

South East Water, which supplies parts of Kent and Sussex, will introduce a hosepipe ban affecting 1.3 million people from next Friday, and Welsh Water has also announced a ban covering parts of west Wales.

George Eustice, the Environment Secretary,  is understood to be on annual leave in his Cornwall constituency, rather than in Westminster, as the drought crisis intensified.

A spokesman said on Friday afternoon: “George Eustice is in his constituency of Camborne and Redruth but has been keeping in touch with Defra policy officials regarding the drought conditions and held a meeting with the policy team at 11am this morning.”

The Thames Water plant, which is designed to take water from the Thames Estuary and treat it to create drinking water, is out of action for maintenance, despite being included by the company in drought plans submitted to the Environment Agency earlier this year.

Desalination is energy-intensive, requiring both electricity and heat. Electricity costs have risen by around 50 per cent since last year.

‘Very strange that it’s out of action’

Stephen Timms, MP for East Ham, said: “It does seem puzzling to me when clearly we are in a situation which is exactly the kind of situation where this plant was intended to help us, it seems very strange that it’s out of action.

“If it’s planned maintenance, then surely you plan for a time other than when it’s most likely to be used?

“Is it because of the cost of electricity on it and they just aren’t willing to pay and run it? In which case obviously, they should tell us.”

In its draft drought plans setting out how the company plans to cope with low water supplies, Thames Water admitted that the plant could only deal with two-thirds of its planned capacity.

The plant has been run only intermittently over the past 10 years of life, including in 2016 and 2018.

It has now ceased to operate entirely and will not be available to help with water supplies this summer, as the south east of the UK faces rapidly depleting water levels amid continuing dry weather.

The capacity problems are thought to be down to the position of the plant on the estuary, and the varying salt levels that result.

High flows of more than 100 million per day through the plant produced water with too much sediment, reducing the effectiveness of the disinfection process.

In documents published earlier this year, the company said that “demand management”, including a push for household water meters, public awareness of water saving measures and leak management, would make up for the lost capacity.

Current maintenance is focused on fixing pipework and electrical systems, the company said, as part of a planned £34m project. 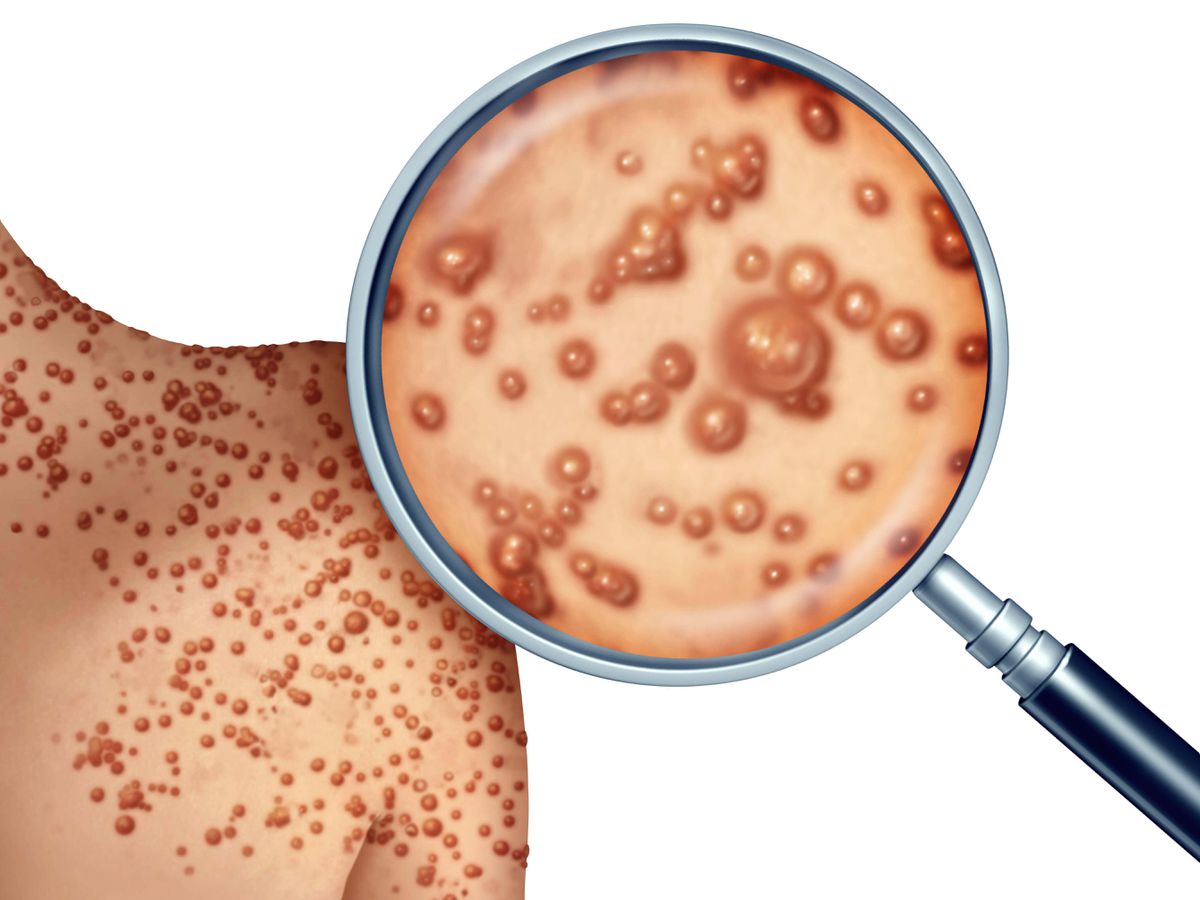 Monkeypox The declaration of the monkeypox outbreak as a global emergency is recognition of the need for worldwide efforts to{...}

On Wednesday, she called on Britons to “get serious about taking on this divisive mindset”, saying “woke” politics represented “a{...} 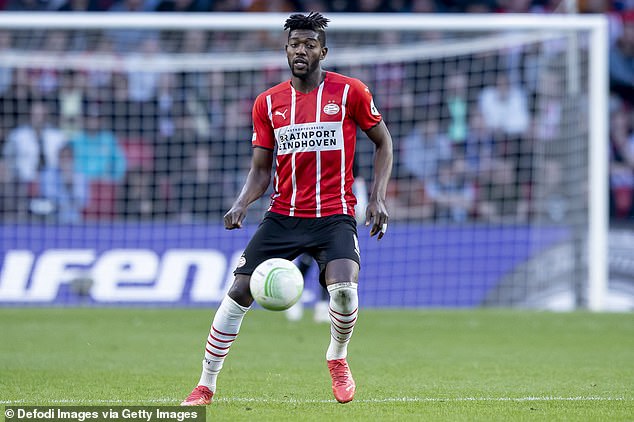 PSV ‘are eager to tie midfield star Ibrahim Sangare to a new contract’ as the Dutch side look to fend{...}