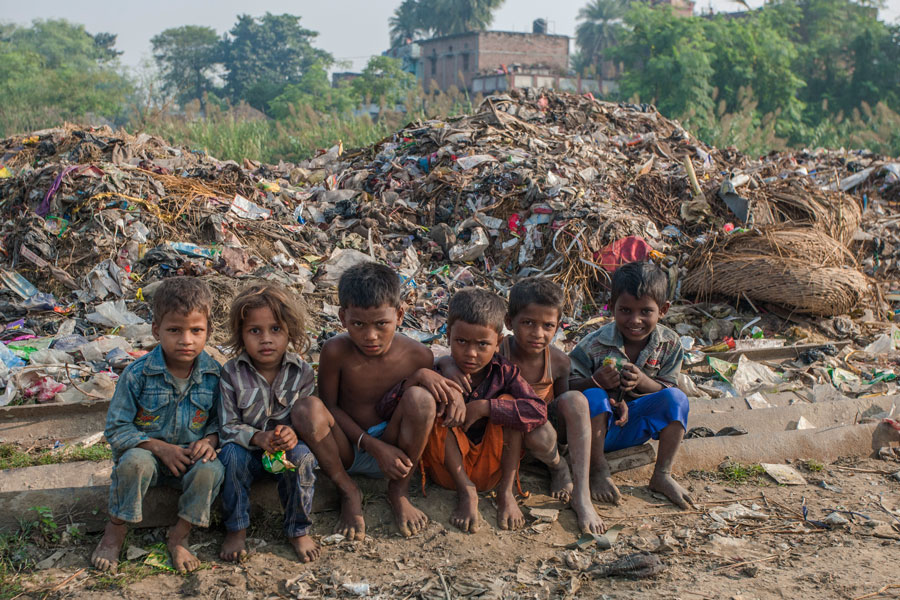 The Age of the Destroyers – The Published Reporter®

SALT LAKE CITY, UT – There have always been creators, producers, and builders. They have always been opposed by thieves, swindlers, and destroyers. It could be argued that how much people choose to build or destroy determines their decency or depravity.

Good and decent people know, or soon learn, that they need to work in order to satisfy their needs and help others. On the other hand, the sickening secret behind criminal minds and evil empires is a devilish desire to enslave or destroy in order to get what you want.

Whether you believe in the Bible or not, it’s interesting to note that more than two thousand years ago, John the Revelator said that great destruction would descend upon the earth and that some of the destroyers would have a king over them “whose name in Hebrew is Abaddon and in Greek is Apollyon (that is, Destroyer).” (NIV Revelation 9:11)

Most people try to avoid anyone or anything that is a Destroyer. Let’s consider who and what might that include. The three greatest destroyers in human history—Joseph Stalin, Adolf Hitler, and Mao Zedong—caused the death of more than 100 million people. History’s greatest destroyers have always attempted to justify their destruction with the deceptive ideologies of Marxism, Communism, Socialism, Fascism, and Collectivism. Each of these belief systems demands the destruction of essentially everything and everyone that it does not control.

The inescapable truth is, “As ye sow (plant) so shall ye reap (harvest).” (Galatians 6:7) Capitalism works because it is productive. Marxism, etc. does not work because it destroys. Therefore, the Great Reset, the New World Order, the socialist utopia, etc. are historically verifiable deathtraps. They are just new names for failed Marxist ideas that result in deprivation and death. It is impossible to appease a resolute destroyer.

Considering the mountains of evidence that history and current events provide, how in the world do the destroyers get away with being what they are, over and over again? How is it possible that so many continue to sympathize with, defend, and support destruction? Perhaps some people are taken in by the constant propaganda. Perhaps some have submitted to social, financial, or political pressure. But somehow, there seems to be a suspended reality or historical amnesia, resulting in a hollowness that gets refilled with the putrid pus of destruction.

It is now time to drag some of the world’s worst destroyers into the light. They are pretending to be good, respectable, politicians but they are actually destroyers in disguise. How about if we reveal who they are by listing some of the things they have destroyed, or are trying to destroy?

The above list is only the tip of an iceberg of destruction. Here are links to many great explanations and examples of destruction and destroyers: Hawkins, Stossel, Tyrrell and Kim, Talgo, Prager, and Prager video.

The destroyers want us to believe that they are destroying everything “for our own good” and that as soon as they destroy enough, everything will be “built back better.” Nothing could be further from the truth. The longer they are in power, the more they will destroy, and the worse everything will get. No further proof is required; it’s happening right in front of our eyes.

This is the secret to survival and renewal in what could be called, the Age of the Destroyers.

PONTIAC, Mich. (AP) — A judge turned down a request to have Gov. Gretchen Whitmer testify next week at a{...} 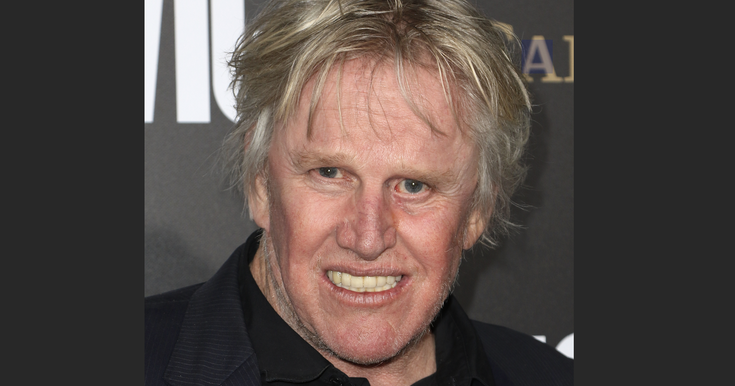 Actor Gary Busey, accused of groping at least three women at a film convention in Cherry Hill this month, reportedly{...}