The start of the celebration of the Queen’s anniversary coincides with a significant anniversary for the monarch – her coronation day.

69 years ago, Elizabeth II was crowned at a religious ceremony staged on June 2, 1953 in the historic setting of Westminster Abbey and celebrated with street parties across the country.

The Queen is now the country’s longest reigning monarch and the only one in British history to mark a platinum anniversary.

In 1953, she was only 27 years old and 16 months into her role as sovereign when the coronation took place, and served as a moral boost for a nation starved of splendor after World War II.

On Coronation Day, the nation hosted celebrations despite the cumbersome post-war rations, and even the cruel, seasonal weather could not dampen the festivities.

People started sleeping down the streets of London two days before the big event.

Despite pouring rain and driving wind, the night before, half a million people were already standing along the procession route.

The coronation was shared with a wider audience through the relatively new media television.

Despite initial reservations, the queen eventually agreed to allow television cameras to be present inside the convent to capture the historic event.

It is estimated that 27 million people in the UK alone watched the coronation live on their, or their neighbors’, black and white television.

The uncrowned Queen Elizabeth II – she actually wore the George IV Diadem on her journey there – departed from Buckingham Palace in Gold State Coach.

Years later in a BBC documentary a day, the Queen recalled how “the journey” had been “terrible”.

“It’s only sprung on leather,” she said of the trainer, adding, “Not very comfortable.”

The Gold State Coach will star in the anniversary competition on Sunday as he travels down The Mall, with footage of the queen wearing it on her coronation, displayed by the windows, giving the impression of the young monarch riding in the chariot.

The queen also told many years later how she had a problem getting started in her long coronation dress.

“I remember a moment when I walked against the pile of carpet and I could not move at all,” she remarked.

The three-hour service was held in front of a congregation of more than 8,000 people.

The queen took the coronation oath, was anointed and received the regalia including the bullet, the coronation ring, the glove and the scepter before she was crowned with the majestic St. Edwards crown.

The Duke of Edinburgh swore to be his wife’s “liege man of life and limb” and was the first layman to pay tribute to the newly crowned monarch.

Prince Charles, who looked rather bored, was seen in the convent sitting between his widowed grandmother, the Queen Mother, and his aunt, Princess Margaret, but two-year-old Princess Anne was considered too young to attend.

The two-hour procession – mirrored in the carnival’s Jubilee Pageant procession route this weekend – back to Buckingham Palace was designed so that as many people as possible could see the monarch.

The queen changed into a cloak of purple velvet and put on the lighter Imperial State Crown before leaving the convent.

She appeared on the balcony with Philip and other members of the royal family, including Charles and Anne, waving to the crowds.

In his speech to the nation that evening, the young queen thanked the public for their support.

“Throughout my life and with all my heart, I will strive to be worthy of your trust,” she said. 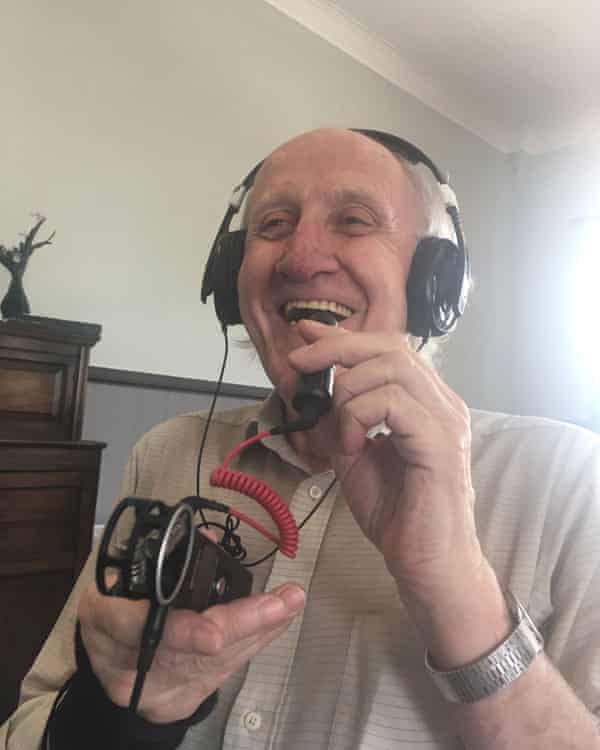 UK News
‘This was properly amazing work’: the artist’s life’s work found in a skip | Art