Ebon Moss-Bachrach is in Greece, the sound of cicadas whirring through his phone and right into my ear. “I’m on an ancient island with rocks and donkeys and not much internet,” he tells me. “I’m blissfully in the sea, with my family.” He laughs to himself. “It’s really amazing.”

His life, at this moment, is nothing like that of Richie, the hilarious, bombastic chaos agent he plays on The Bear. The FX on Hulu series, created by Christopher Storer, focuses on a world-renowned chef named Carmy (Jeremy Allen White) who packs up his knives and heads back home to Chicago to take care of the Original Beef of Chicagoland, his family’s sandwich shop, after the death of his brother, Michael (Jon Bernthal). Thanks to the show’s special alchemy—crackling dialogue, a sharp cast, and an addictive plot—The Bear has become the breakout hit of the summer.

“It’s just a bunch of screwups trying to make some sandwiches,” Moss-Bachrach says. There are no superpowers, he points out, or outrageous sex scenes. “For a show to catch on like this…it gives me hope.”

Moss-Bachrach plays Richie, Michael’s best friend and the Beef’s resident ne’er-do-well. He chops it up with customers, razzes the kitchen staff, and employs scuzzy turns of phrase. (“Merry Christmas, lizards!”) But he’s rendered human by his tragic personal life, including his tough relationship with his ex-wife and daughter. The Beef is all he’s got: “He doesn’t really have anywhere else to be,” Moss-Bachrach says.

The actor has become something of a specialist in playing multifaceted dirtbags, like the perfectly written Desi on Girls. He’s riotously good on The Bear, easily capturing Richie’s bad-boy-meets-sad-dad spirit.

In an interview with Vanity Fair, Moss-Bachrach talks about the way he crafted the character, those obsessive Carmy thirst tweets, and the wild Chicago nights that prepared him for The Bear.

Vanity Fair: I feel like everyone I know is talking about The Bear. You’ve been on majorly popular shows before, but does it feel like the show is capturing the zeitgeist in a different way than you’ve previously experienced?

Ebon Moss-Bachrach: Well, Girls obviously comes to mind in terms of the zeitgeist, but that was a show that I came onto in the third season. Lena [Dunham] and Jenni [Konner] and the cast was really welcoming and wonderful, but I wasn’t there from day one like I was with The Bear. This sounds so cliche, but we felt like we were making something really special. But you can never anticipate anything like this. You’d be insane to think that.

When I was a junior in college, I went to Spain for a semester. I decided last minute, and there was only one program that was chaotic enough to still be accepting people, in this town called Alicante. There were a bunch of weirdos in this program. And one of these great weirdos was a guy, also named Richie, coincidentally, who had been a fireman in the Bronx. He was maybe 40 years old, but he started being a fireman when he was 17 and finally got his pension. He decided to try to learn Spanish. And he was so amazing and loud and so happy to be in Spain. His volume was just cranked up all the time. [Laughs] I thought a lot about this guy, Richie. I’ve tried to find him, actually. I don’t know where he is anymore.

You’ve said that friends showed you around Chicago to get a feel for the city. Where would they take you?

The only other time I worked in Chicago was on a movie called The Lake House, maybe 16, 17 years ago. I became really close with my driver, Rob. He’s from a Teamster family and is Chicago through and through. An amazing, generous person. And we had the same birthday, so we had this double connection. All he wanted to do was show me Chicago. I remember on our birthday, we saw Motorhead at the House of Blues and he took me through some backdoor and we were on some strange little balcony where only Teamsters could go.

Julien Baker’s music is all calamity. Scenes of suffering are laid so bare that they seem to serve as confessionals,{...} 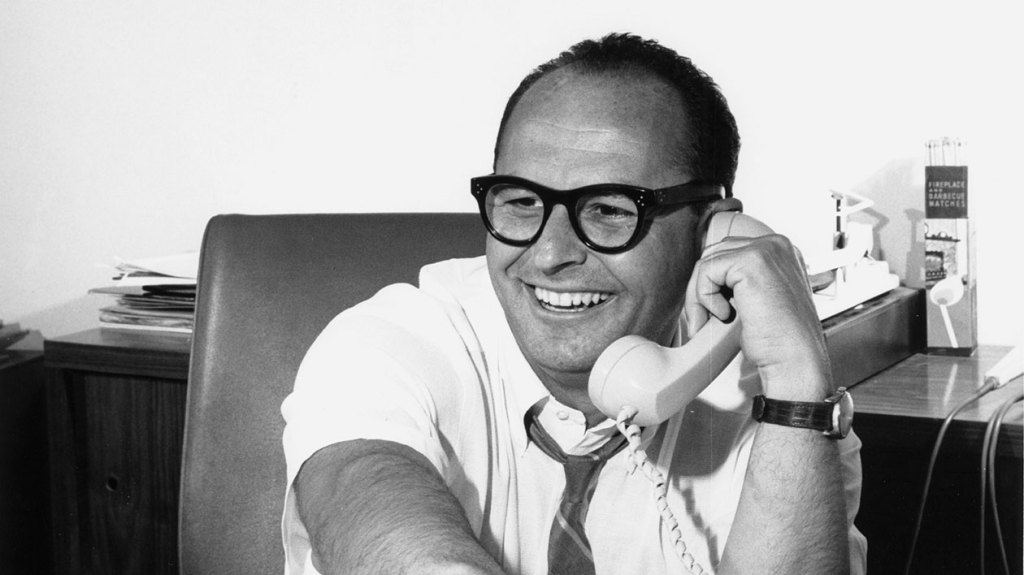 Mo Ostin, the legendary label executive who led Warner Brothers Records through a storied time of both artistic and commercial{...} 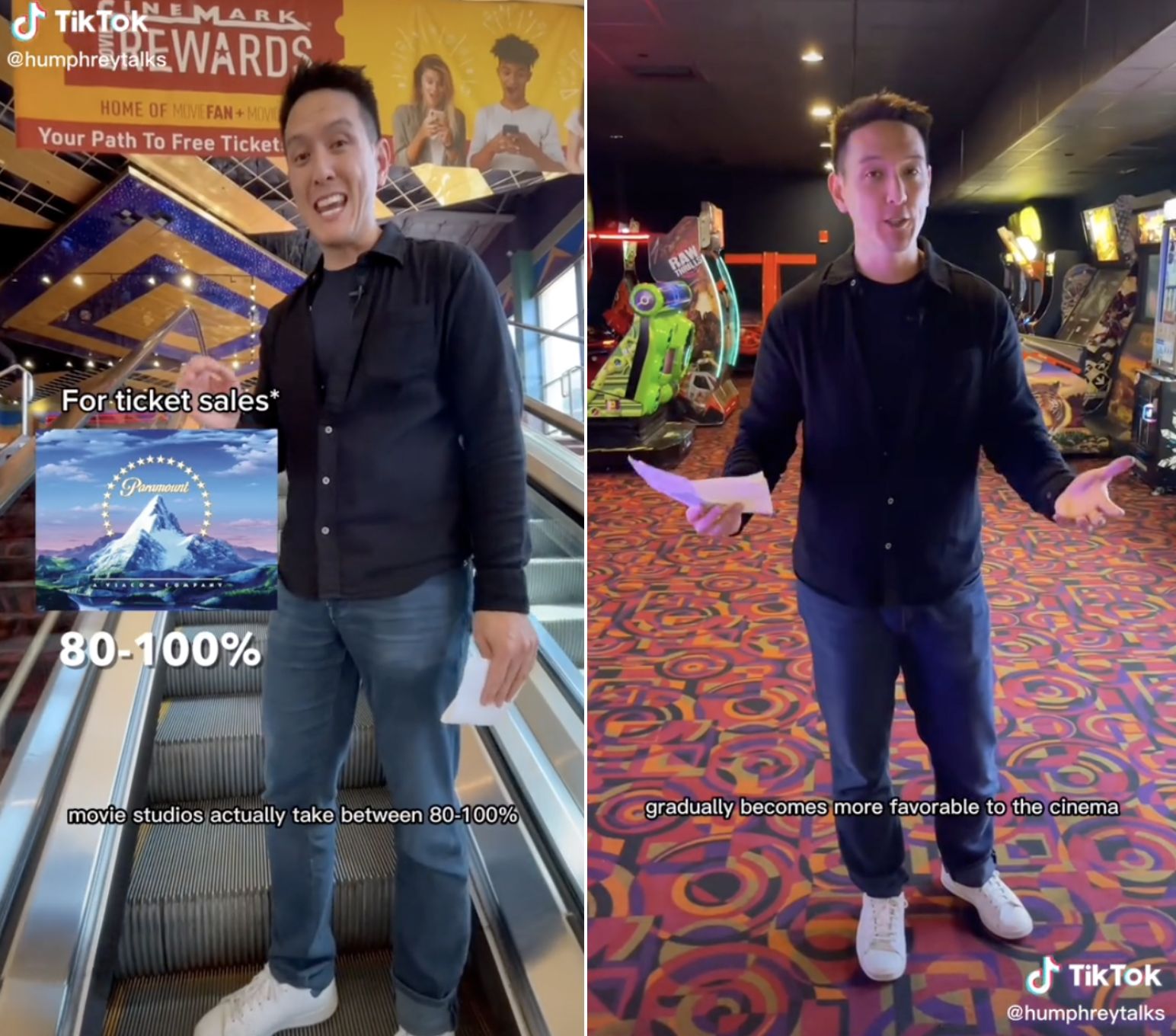