The best hotels in Manchester for 2022

If you’re in search of a staycation destination, look no further than the north-west city and book a stay at one of the best hotels in Manchester.

One of the best city breaks in the UK, Manchester has an interesting industrial heritage to explore, starting with a trip to the Castlefield conservation area and its 18th-century canal system to learn all about its textile-producing past.

Across the River Irwell, Salford Quay has been regenerated over the years and is now home to the Lowry theatre and gallery complex. Vibrant neighbourhoods to experience the city’s nightlife include the Northern Quarter, Canal Street and Ancoats. Visitors will also be able to enjoy excellent shopping – Manchester has not one, but two Selfridges stores.

Many of the hotels are housed in Victorian buildings or industrial warehouses with a past – The Edwardian Manchester, for example, is in what was once the Free Trade Hall, dating back to 1853.

The Cow Hollow Hotel in the Northern Quarter was once a textile mill; and Native Aparthotel is in a listed cotton warehouse.

Or cross the river to Salford and book a stay at The Lowry Hotel, so-called in tribute to one of Manchester’s most famous artists. Here are the best hotels in Manchester, reviewed and loved by Good Housekeeping…

This boutique hotel is in a turn-of-the-century textile mill in Manchester’s Northern Quarter, which means it’s not only within walking distance of Piccadilly station, but also close to some of the city’s best bars and restaurants.

There are just 16 rooms, each with modern touches (king-size Hypnos beds and rainfall showers for a start), but fear not: the Victorian grandeur is intact, too. And there’s free prosecco and antipasti every evening before you hit the town.

Enjoy Perricone MD spa treatments, delicious afternoon teas, artfully adorned cocktails and classic British dishes at this Manchester hotel in the city centre. There’s an infinity pool overlooking the clock tower of the Town Hall, a cinema in the vaulted cellar and lots of cosy spots to socialise at.

Some of the rooms have freestanding bath tubs; and there are two with floor-to-ceiling windows framing the Town Hall. Extras include Nespresso coffee machines and Espa bath products.

Perfect for longer stays, Native is a series of apartments in a listed former cotton warehouse, conveniently located close to the train station. It’s part of the Ducie Street Warehouse, a complex spanning a coffee shop, gym, small cinema, bar and restaurant.

Accommodation options include studios all the way up to penthouses; each has Bramley bath products, a television, sofa and kitchen. Original design details include steel pillars and plenty of exposed brickwork, plus there’s an impressive glass atrium as the centrepiece.

As the name suggests, this hotel is set in the city’s former stock exchange. As well as a celebrity chef (there’s a restaurant by Tom Kerridge), it has a pair of famous co-owners: Gary Neville and Ryan Giggs.

The interiors include chequerboard floors, lots of marble and brass accents, and photographs depicting the building’s history. The setting may be central (all of the Northern Quarter’s bars and restaurants are on your doorstep), but it somehow manages to be nice and quiet, too.

Stay on the other side of the river in Salford by booking in to the Lowry, one of the most popular hotels in Manchester, especially with footballers. Some of the rooms have views of the river. It’s within walking distance of attractions including the cathedral and Selfridges, with six treatment rooms and a sauna waiting for you when you get back.

The hotel is named after the famous Mancunian artist LS Lowry – artistic nods in its decor include regularly rotating exhibitions in the communal areas, photographs with a music theme along the corridors and sculptures hanging from the ceiling.

Another historic building that’s now a hotel, ABode was a textile factory in the 19th century. The Victorian architecture has been modernised with a buzzy brasserie and cocktail bar. It’s well placed for anyone arriving by train (the hotel is a few minutes on foot from Piccadilly) and anyone coming to Manchester to shop.

Original features in the listed stay include parquet floors and metal columns; more recent additions include a framed leather jacket autographed by Oasis.

Anyone hoping to see Manchester’s hippest hangouts should book a stay at Dakota Hotel, which is close to all of the city’s coolest spots, including Ancoats, Canal Street and the Northern Quarter. Ancoats in particular has a brilliantly diverse food scene, from Scandinavia to Mexico via Japan.

Don’t miss a cocktail at the hotel’s bar before you head off to explore the nearby nightlife. And you may want to call back in on your way home for the cheese trolley…

The highlight of this art deco hotel has to be its seventh-floor cocktail club with views of the city’s skyline. The King Street backdrop was once a branch of Midland Bank, with playful nods to its financial past in the form of gold bars for the bath products and pinstripe suits for the managers.

More views await in the rooms, which have high windows framing the street below. Deco details in the design include terrazzo floors, brass accents and a Martini trolley that can be wheeled over to your room on request. Unsurprisingly, the Bank Manager’s Suites are the finest, with freestanding roll-top bath tubs in the bedrooms.

The Midland is one of the UK’s great station hotels, handily located a 15-minute walk from Manchester Piccadilly (and around the corner from Oxford Road station). It has hosted rail passengers since 1903. The Grade II-listed hotel has kept some of its old-fashioned charm alive, nowhere more so than in the tea room. And how’s this for a charming detail: its corridors were designed to be wide enough for two ladies wearing gowns to pass through.

Guests will be able to enjoy dinners amid the opulent interiors of the French, the hotel’s acclaimed restaurant.

Manchester has such a rich heritage that it’s inevitable much of its architecture has a notable past – the building now housing the five-star Edwardian Manchester, a Radisson Collection Hotel, was once the Free Trade Hall, which opened in 1853. Its fabled history includes suffragette protests and Sex Pistols performances.

Today, the hotel has bedrooms in a newer wing, as well as a creative Japanese and Mexican restaurant, and excellent spa. It’s close to Albert Hall, and plenty of places to eat and drink. 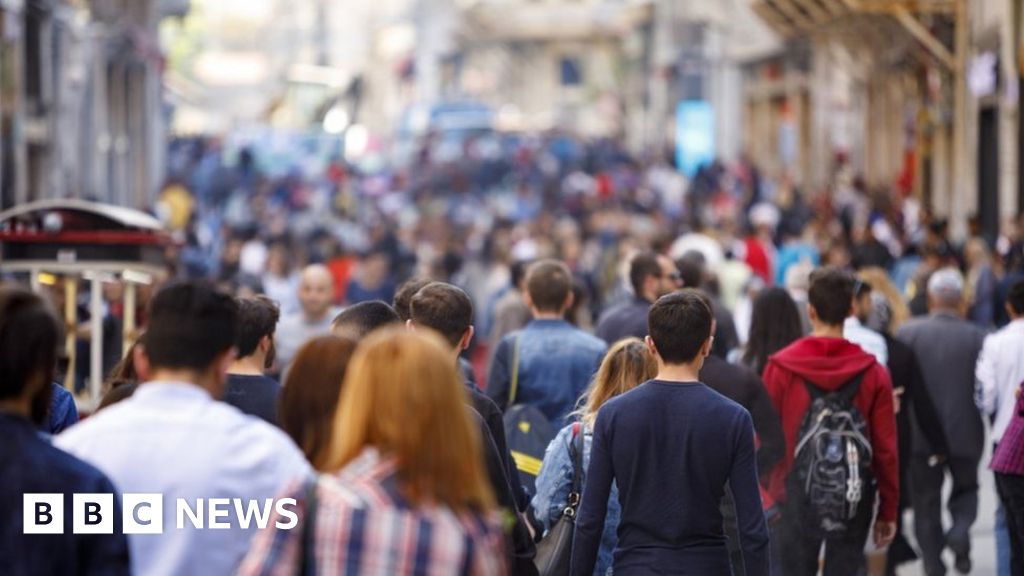 Please use Chrome browser for a more accessible video player The Times’ Charlotte Duncker looks back at Transfer Deadline Day{...} 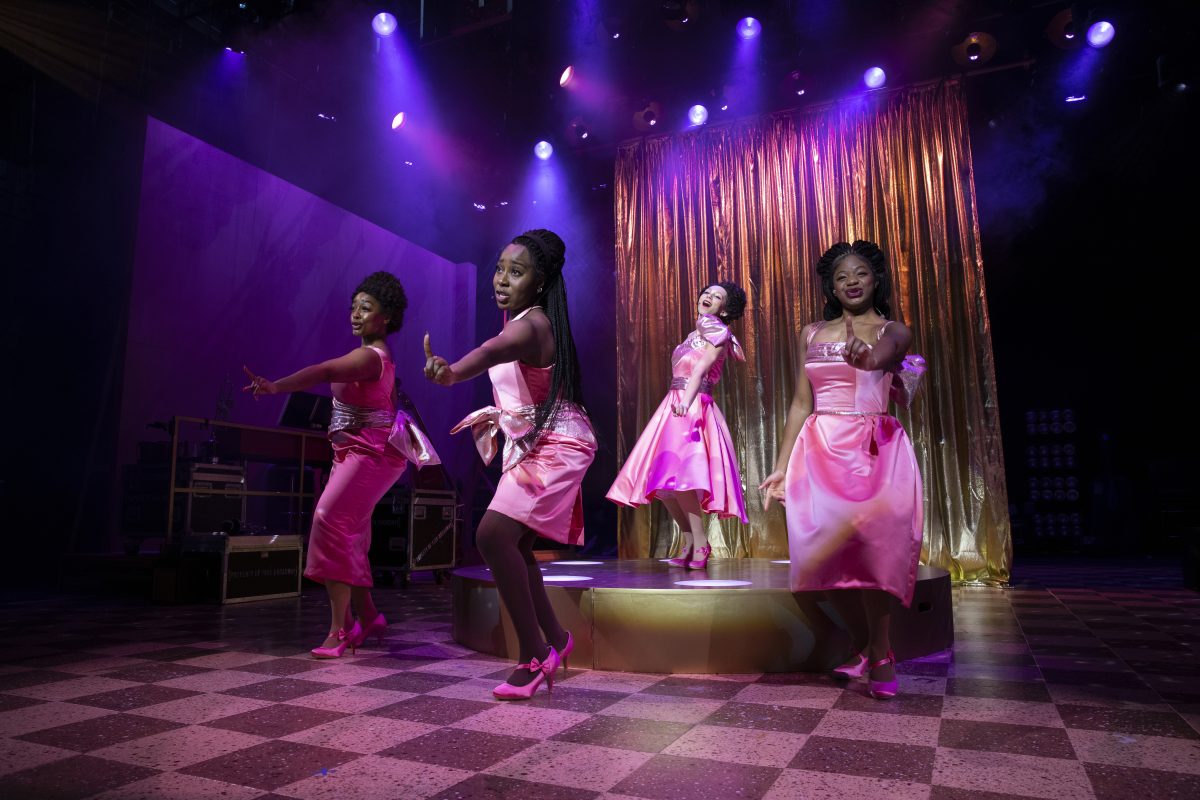 I was bowled over by the premiere of this UK tour when I reviewed the opening night at Malvern back{...}