The best Mexican restaurants in London

acos, tortillas, tostadas… whichever you choose, there’s one thing all Mexican cuisine shares: a hefty dose of passion. Spurred on by the success of high street stalwarts like Wahaca, the last 15 years has seen the capital’s food scene explode with restaurants and street food stalls offering Londoners a true taste of Mexico. But with so many to choose from, how do you sort the Tex-Mex from the real stuff? Your best bet, as always, is to avoid hip casual dining chains that specialise in sizzling fajitas and brimming burritos and plump for independent, family-run neighbourhood boltholes that offer dishes you may not recognise by name but are sure to be authentic in flavour.

From Michelin-starred mezcalerias to traditional taquerias serving up colourful, creative dishes, these are the best Mexican restaurants London has to offer… with not a fajita or burrito in sight.

Accessed via a scarlet red external lift off Euston Road, Decimo is set high above London on the 10th floor of The Standard hotel, featuring dramatic floor-to-ceiling windows that allow for panoramic views of the capital’s skyline. Launched in 2019 by Michelin-starred chef Peter Sanchez-Iglesias, Decimo’s Spanish-Mexican fare has swiftly become a favourite of Londoners in the know. With an extensive drinks menu conceived by ‘Queen of Mezcal’ Niki Nakazawa, comprising hand-picked traditional mezcals, Oaxaca agaves and a selection of low-intervention wines from Spain and Latin America, expect everything from aguachile (Mexican ceviche), para picar, tacos and tortillas to meat and seafood cooked over the kitchen’s open fire grill. And if you’re looking for brunch with a difference, Decimo’s Spanish-Mexican take on the classics, including gambas rojas tortillas and huevos a la flamenca served with pitchers of margaritas and Bloody Marias, is sure to do the trick.

Inspired by the decade-long stint founders Sam Hart and Crispin Somerville spent running Mexico City nightclub El Colmillo and searching for the city’s best al pastor taco, El Pastor first opened just off Borough Market in 2016 and quickly expanded across the capital, since bringing more of its lively, informal taquerias to Kings Cross’s Coal Drops Yard and Soho. Serving up tacos, tostadas and quesadillas, packed with fresh, aromatic flavours and a good dose of spice, every one of El Pastor’s tortillas is made in-house from heritage Mexican corn and served alongside an impressive array of tequilas and mezcals.

The debut restaurant from Mexican chef Santiago Lastra, Kol opened in October 2020 and, within 18 months, became the first Mexican eatery in the UK to be awarded a Michelin star. Featuring warm, stripped-back, terracotta-hued interiors that evoke the feeling of a jaunt to Oaxaca, an authentic mezcaleria set just below the restaurant and a chef’s table private dining room, Kol sources top-quality British ingredients to showcase the variety, intricacies and innovation of Mexican gastronomy. With the choice of a six- or nine-course tasting menu (four courses are available at lunchtime), highlights include Lastra’s signature langoustine tacos with smoked chilli and sea buckthorn, British wagyu asada tacos with cascabel and rosé, and Mexican flan with toasted rye, malted barley, pear and sourdough caramel, all paired with a selection of Central and Eastern European wines. Vegan and vegetarian menus are available, but with a three-month wait for a table, you’d best get booking now.

A real neighbourhood watering hole with a loyal local following, Mestizo is where Mexicans have come to enjoy the traditional dishes of home since it opened in 2004. Representing the vibrant diversity of Mexican cuisine, the fare here is colourful, flavourful and truly authentic; inspired by the home cooking of owner Marysol Alvarado’s mother and mother-in-law. Signature plates include molcajete Mestizo – a sharing platter of meat served with cheese, chorizo, grilled spring onions, a choice of salsa and warm corn or flour tortillas – and the mole poblano: chicken breast served with a chocolate and chilli sauce that has to be tasted to be believed. Vegan, vegetarian, dairy-, nut- and gluten-free menus are all available, and if you want to recreate the Mestizo experience at home, pop into the Mestizo Market next door to stock up on all manner of Mexican treats.

If you’re looking for an antidote to the myriad of second-rate Tex Mex eateries that have popped up across the capital, Santo Remedio – which translates to holy remedy – may be the place for you. Helmed by husband and wife team Edson and Natalie Diaz-Fuentes, this vibrant pair of eateries brings the rich diversity and depth of traditional Mexican flavour to London, inspired by the time the Mexico City-natives spent in Oaxaca and the Yucatan. Specialty ingredients – such as grasshoppers, added to guacamole for texture – are sourced directly from Mexico and combined with local produce including British lamb and Hertfordshire pork. Other menu highlights include short rib tacos with Oaxacan mole, hibiscus enchiladas with Morita chile salsa, crema and cheese, and churros con cajeta (a Mexican caramel sauce made with goat’s milk), served alongside super-charged mezcal margaritas, sangria and a selection of Mexican wine and beers.

Having started out as a street food stall on Portobello Road, Taqueria opened its first bricks-and-mortar location on Westbourne Grove in 2005 and quickly became Notting Hill’s go-to Mexican spot, since branching out to include an outpost on Exmouth Market. Specialising in tacos (as the name suggests), Taqueria takes the classic components of Mexican street food and amps them up with a contemporary twist. Expect everything from panko-crumbed deep-fried oysters and cider-battered fish tacos with chipotle mayonnaise, avocado cream, shredded cabbage and pico de gallo to ceviche tostadas and fried ripe plantain with cajeta, vanilla ice cream and toasted almonds for dessert, as well as a changing menu of specials and an extensive selection of 100 per cent blue agave tequilas, mezcals, micheladas and wines. This is another busy one, so booking is recommended.

Read more: Where to find the best game (and grouse) in London 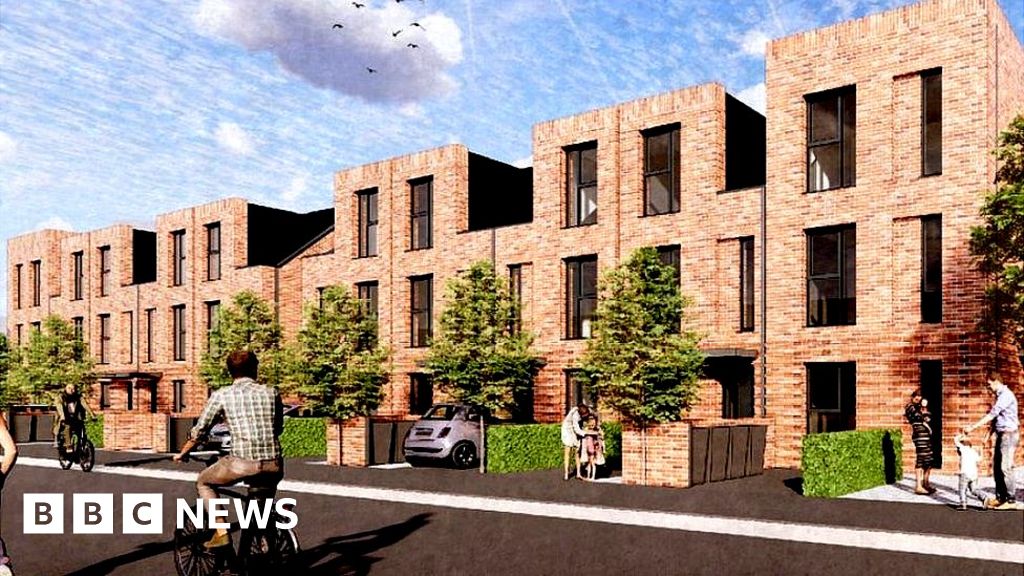 The development will include affordable housing, which will be subsidised by the sale of 90 of the apartments, and some{...} 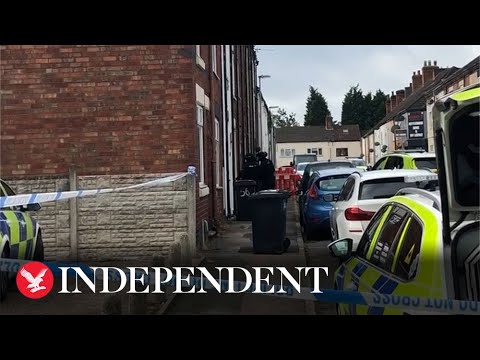 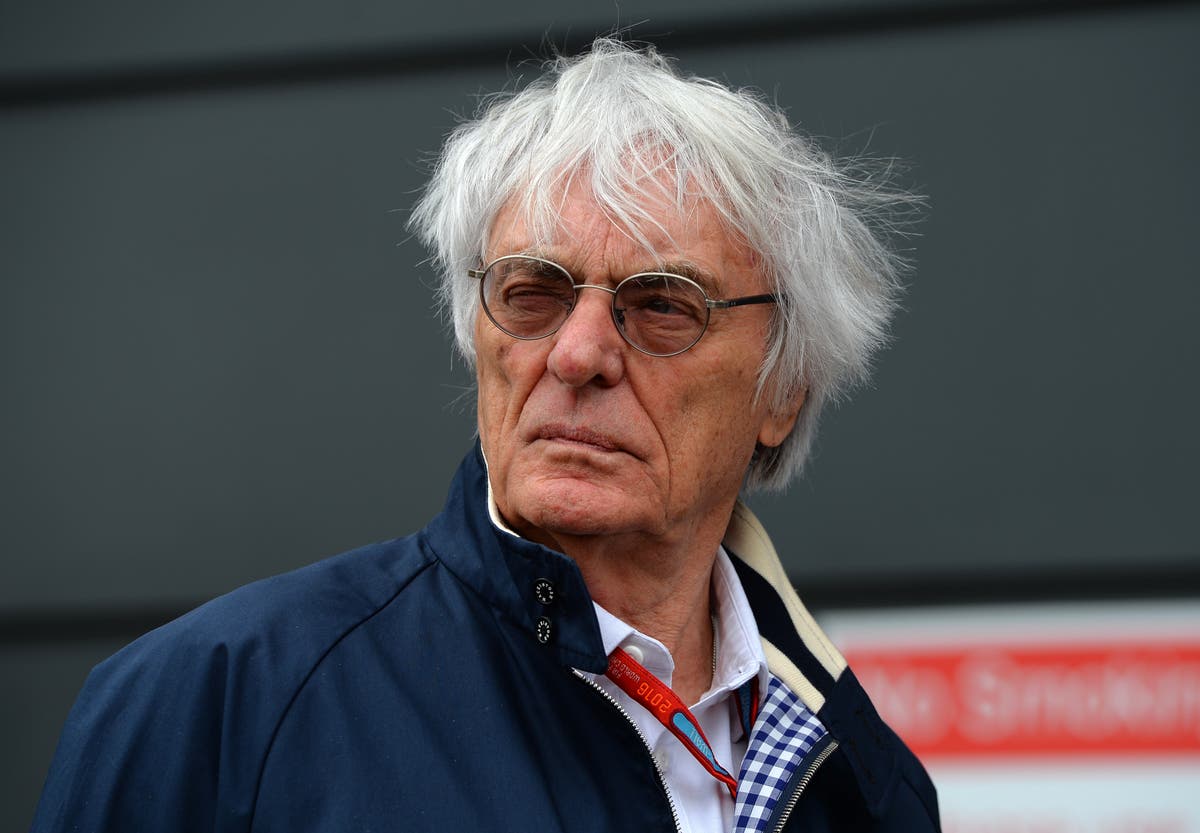 Former Formula One boss Bernie Ecclestone is due to appear in court over an alleged failure to declare £400 million{...}