Unsurprisingly, The Callisto Protocol’s violence hasn’t been toned down at all in the last seven days, so expect some really gruesome, Dead Space-style moments when it comes to PlayStation 4, PlayStation 5, Xbox One, Xbox Series X/S and PC on December 2. Today’s preview, for example, included early-game footage of a new weapon known as the Grip, which acts like a gravity gun.

The Callisto Protocol is currently in development at Striking Distance Studios, led by Dead Space creator Glen Schofield. While originally set hundreds of years into the future of the ever-expanding PlayerUnknown’s Battlegrounds universe, The Callisto Protocol is now meant to be a stand-alone story divorced from the pioneering battle royale game, according to a Schofield tweet from May.

“As a game director, there’s nothing more satisfying than taking players on a terrifying ride that stays with them long after they’ve put the controller down,” Schofield explained after the State of Play preview. “Survival horror games have been my passion for decades, and I’m excited to take advantage of the latest consoles to take the genre to terrifying new places when we ship The Callisto Protocol later this year.”

After scaring the absolute shit out of everyone with Dead Space, Schofield founded Sledgehammer Games in 2009. The studio was soon acquired by Activision to help develop the Call of Duty franchise, including games like Modern Warfare 3, Advanced Warfare, WWII, the Modern Warfare reboot, Black Ops Cold War, and Vanguard. Schofield left Sledgehammer Games in 2019 to join Striking Distance Studios.

The ultimate 4K experience
Brilliant details shine even in daylight with Quantum Matrix Technology. Powered by a huge grid of Samsung’s ultra-precise Quantum Mini LEDs, it takes exact control of the individual zones of light in your picture for breathtaking color and contrast.

The Callisto Protocol is looking to be a worthy successor to the Dead Space franchise, even with a next-gen remake of the first game on the way. And really, it’s good to see Schofield back in the genre where he previously made his mark rather than churning out yearly military propaganda for a beleaguered company like Activision. 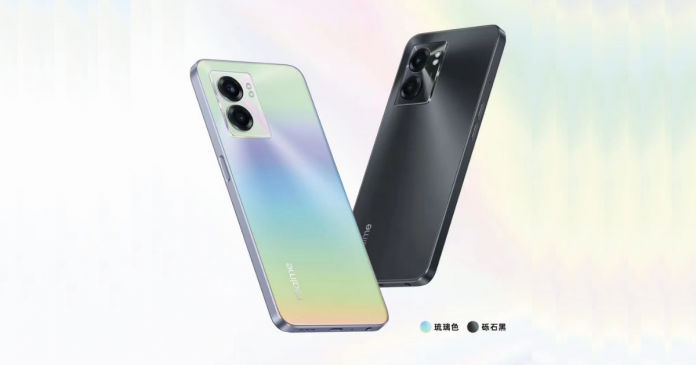 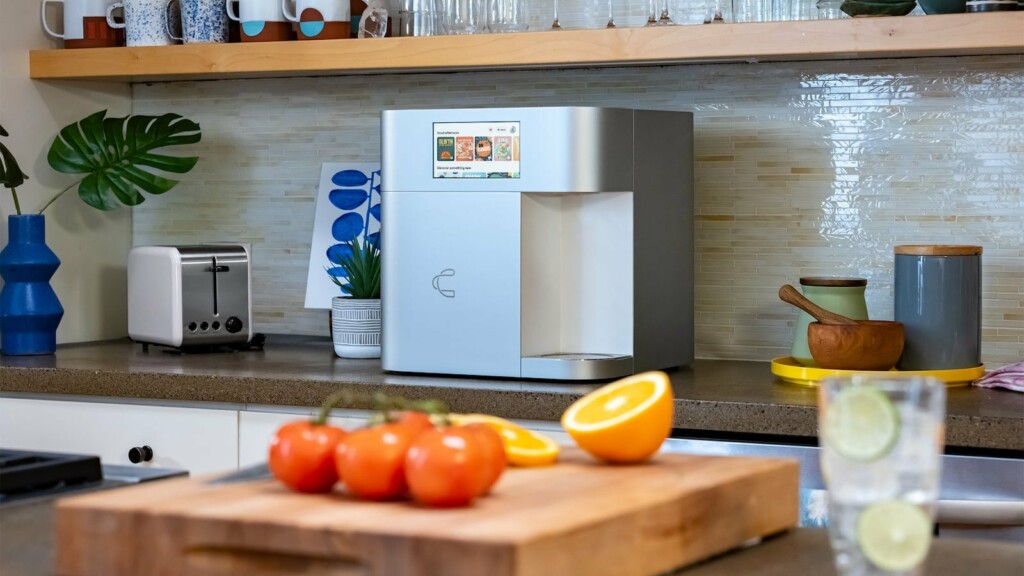 Technology News
Which kitchen gadgets should you buy to prepare the best beverages this summer? »Gadget Flow

Technology News
How does roaming work on EE?