The crushing doom of Telekinetic Yeti Whether you believe in Bigfoot or not, the Iowa duo of Telekinetic Yeti makes monstrous music fitting of the world’s most notorious and elusive cryptid. Heavy on the fuzz and downtuning, the band brandishes a blend of stoner doom so loud and low it truly sounds like a sasquatch beating on a bass drum.

Lead singer and guitarist Alex Baumann explains that the sound comes from a mixture of many things, particularly downtuning his seven-string extended-scale guitar, which makes the lower end sound like a lumbering behemoth.

“I’m tuning my guitar very low. It’s a seven-string, but I tune it like it’s an eight-string, as far as that super-low territory. I play guitars with extended-scale necks. In my opinion, it gives it more clarity and intonation on the guitar. I just think it sounds better for some of the super-low stuff,” he says.

Without a bass player, effects pedals and running his guitar through multiple amps and cabs allows Baumann to create a multi-layered ax attack that hits the ears with a wall of distortion.

“I’m splitting my guitar signal off into multiple different amps and cabs with different custom speakers. It’s going through multiple effects pedals. I have two Orange heads (an Orange Rockerverb 100 MKIII and Orange AD140 HTC for you tech nerds). I just feel like the combination of those two is thunderous. I also run it through a bass head as well (Worshiper cab). Also, I do stuff with octave effects that makes it sound like there’s a bass there,” Baumann reveals. “I just experimented with a lot of different gear, amps and pedals. What I’m using is what I think sounds the best for what we’re trying to do.”

Telekinetic Yeti plays Globe Hall Sunday, August 7, with White Hills and local bands Hashtronaut and Whiskey Pyramid. The band is touring in support of its new album, Primordial, which was released earlier this year after being recorded in 2020.

“We just kind of waited around really to just feel out when we could tour again. It was kind of weird to have an album recorded that we are really proud of and to just not release it for such a long time. It’s really nice to have it out,” Baumann says, adding that the current run is the longest Telekinetic Yeti tour to date.

“I feel like the response to the album has been really good,” he continues. “At the live shows, it feels like people have been super blown away and inspired. Everything’s going just how we hoped. It’s pretty exciting; we’re just really glad to be out. We all felt like we were losing our minds a little bit during the pandemic since we weren’t able to do a whole lot as a band. Not being able to do the live shows was just devastating, because that’s where we thrive and where we feel at home.”

While writing the sophomore album, Baumann used a Floyd Rose guitar to hone his tone.

“I had a lot of fun with that. I thought it was a unique thing. Obviously, you hear Floyd Roses a lot in metal, especially death metal, but I don’t feel like you hear a ton of doom bands doing it. I thought that was fun to incorporate into our sound,” he explains.

Primordial is a heavy as hell doom-and-roll album with all the right elements. There are slower, syrupy songs (“Primordial,” “Ancient Nug”), but Baumann and drummer Rockwel Heim aren’t afraid to break out into quicker, rumbling and tumbling tunes (“Ghost Train,” “Beast”).

“On this album, I was trying to channel a smart simplicity in a way, too. Sometimes it’s fun to do stuff that’s really complicated or complex riff-wise, but sometimes you can just play something really simple, and it might just do something really good to the mind. I tried to not be afraid to be a little bit simplistic at times,” Baumann says. “On the flip side, we also try to not be afraid to have some things that are kind of fast or flashy. I have some double-handed tapping stuff that’s way faster and more upbeat. We just try to explore and evolve slower tempos and faster tempos, all kinds of different stuff with this album. We try to keep ourselves entrusted and entertained, as well.” 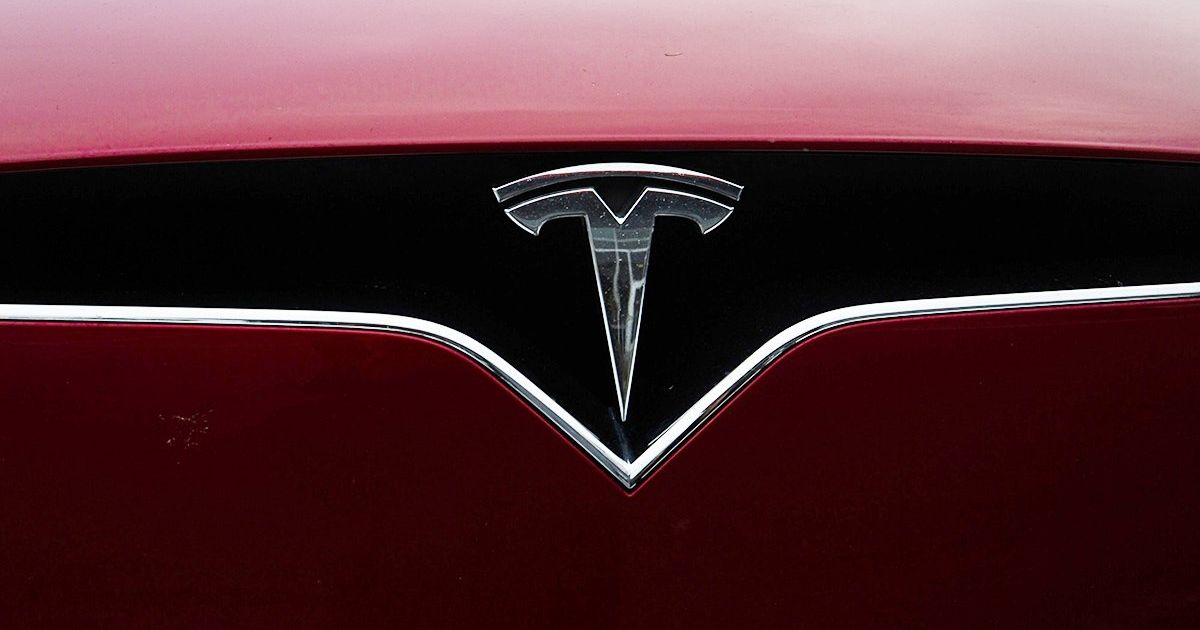 After trailing rival BMW in quarterly sales for more than a year, Mercedes-Benz rallied in the second quarter. But BMW{...} 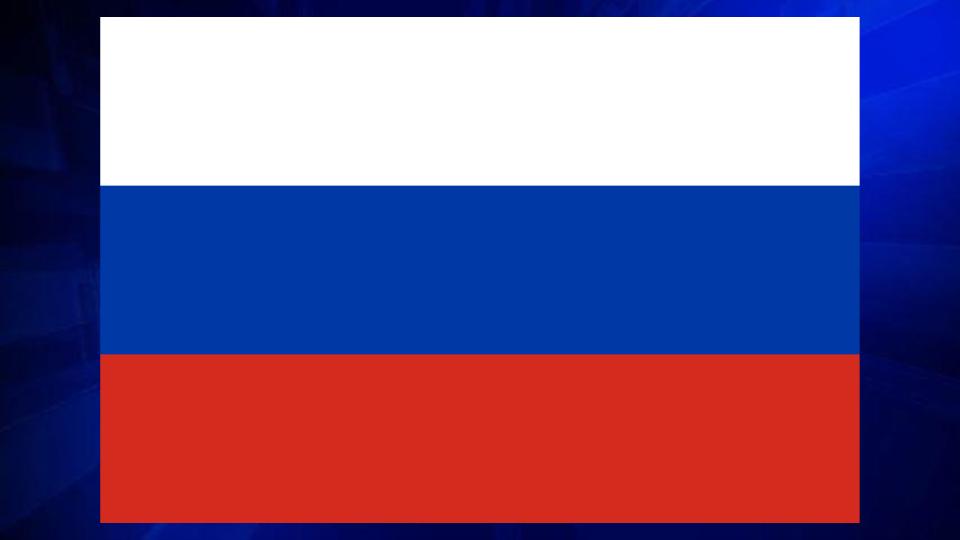 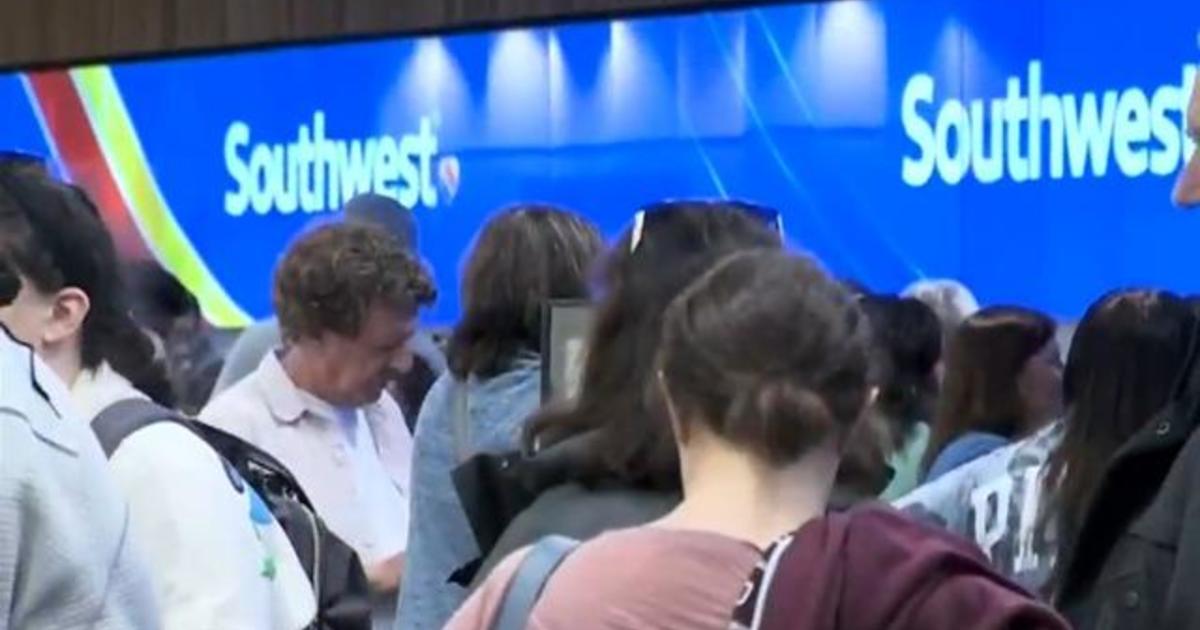