# “Grotesque greed” & Covid-19 recovery: The United Nations chief sharply criticized the “grotesque greed” of oil and gas companies for making record profits from the energy crisis on the back of the world’s poorest people, “while destroying our only home.”

Secretary-General Antonio Guterres was launching a report by the Global Crisis Response Group he set up to tackle the triple interconnected crises of food, energy and finance which have especially hit countries trying to recover from the Covid-19 pandemic and deal with the devastating impact of the war in Ukraine.

# Flying at pre-Covid levels: IndiGo, the country’s largest airline, has reached “pre-COVID levels in terms of the number of international flights operated”- which include international departures – despite operations in three countries, namely China, Myanmar and Hong Kong yet to restart.

# Funding winter and layoffs: Ratan Tata-backed CarDekho has joined the list of unicorn start-ups like Vedantu, which have fired several employees in 2022 to survive the ongoing funding winter.

Earlier in May 2020 too, CarDekho had laid off 200 employees after the Covid outbreak impacted the automobile sector.

# Dim view on deal-street: An analysis by credit rating agency CareEdge during Q1 FY23, there has been a slowdown in client addition (in greater than $1-million segment) to 60 in the June quarter compared to 91 client additions in the same segment in Q1 FY22.

“In greater than $10-million bucket, 21 clients were added in Q1 — which compares with 22 clients added in the full FY21 marred by Covid-19 pandemic…” the report states.

# Tailwind for companies: Recently-listed Life Insurance Corporation (LIC) has broken into the latest Fortune Global 500 list, while Reliance Industries has jumped 51 places. “The rebound from Covid-19 created a huge tailwind for the world’s largest companies by revenue,” Fortune said.

# Oil cartel & rising Covid rates: The OPEC oil cartel and its allies decided to boost production in September by a much slower pace than in previous months at a time of high oil prices and unstable energy supplies exacerbated by the war Russia has waged on Ukraine.

The group considered what effects staggering inflation and rising Covid-19 rates may have on global demand for fuel in the fall, with gasoline prices at the pump still high, the report said.

Eighty percent of the world’s goods are transacted through the channel. Despite its universal presence in every industry, market segment{...} 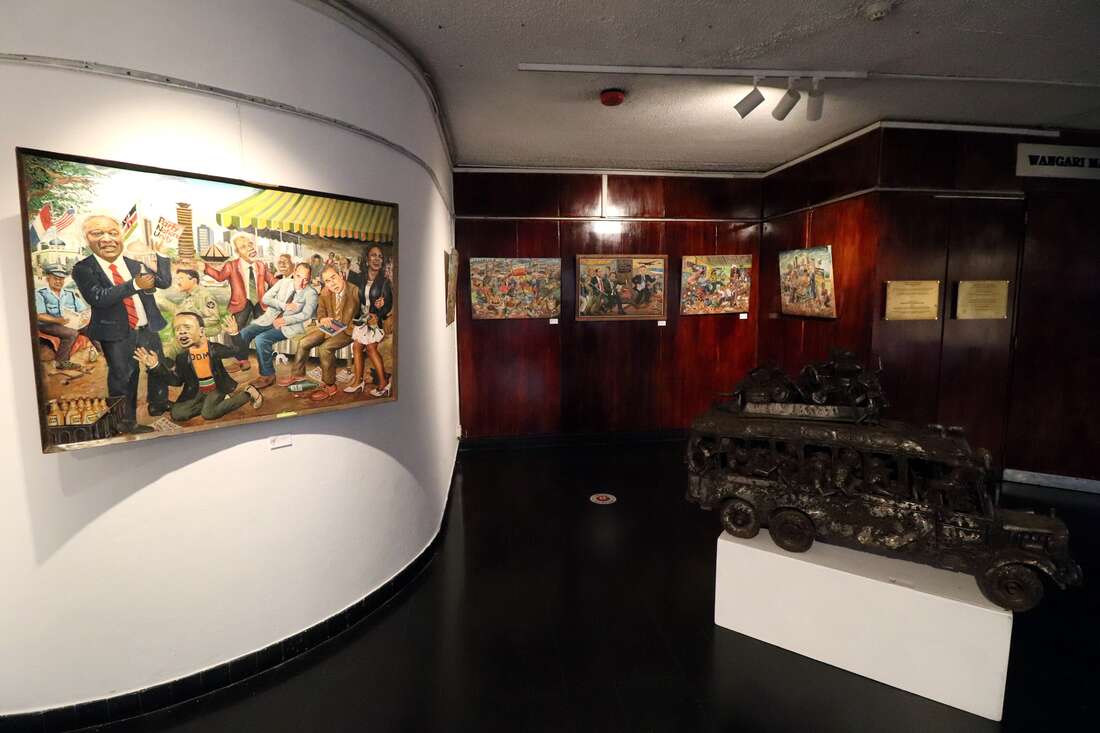 In a significant development, the Power System Operation Corporation (Posoco) on Thursday instructed the three power exchanges in the country{...}