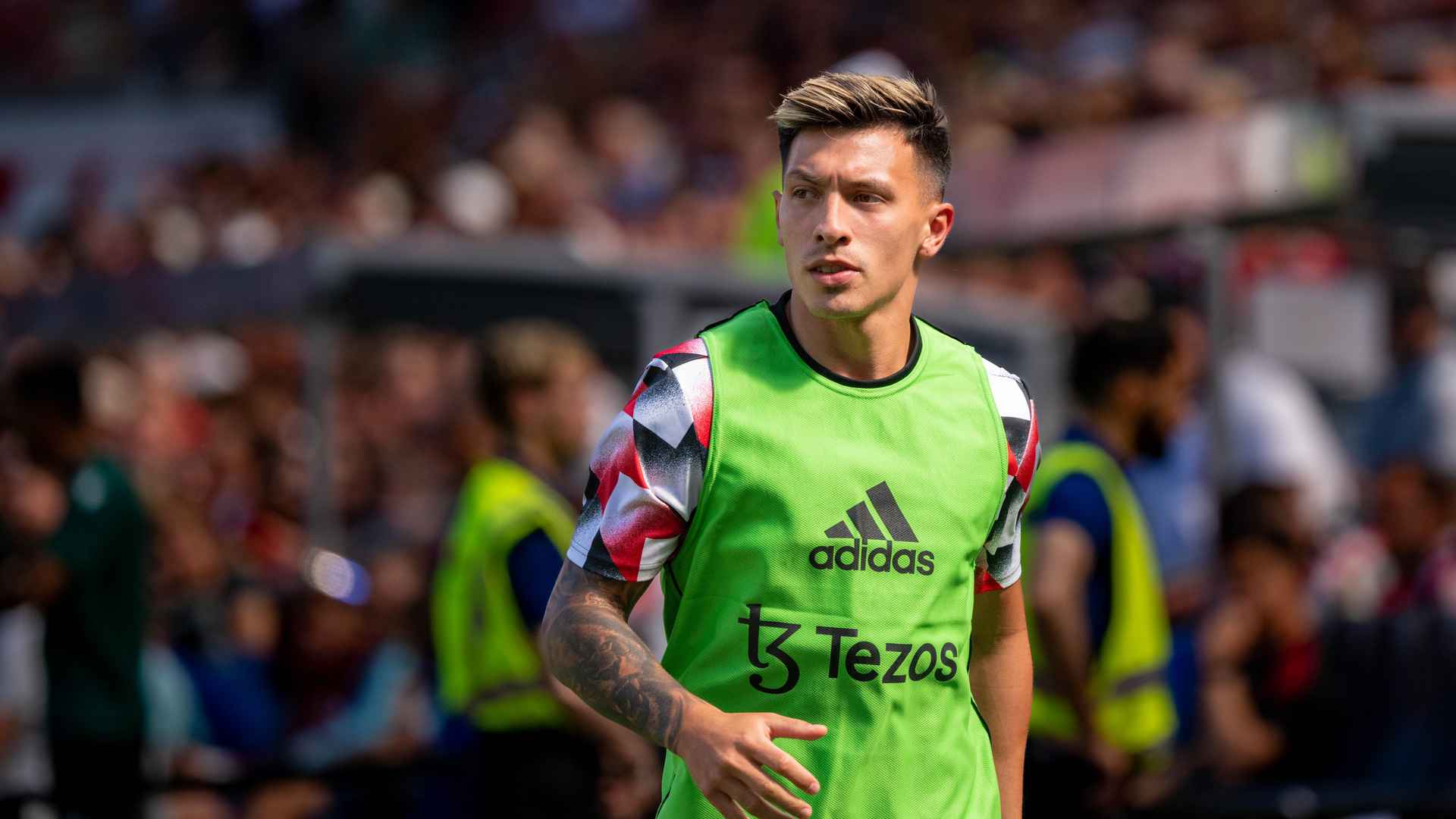 The Debate | Could Lisandro Martinez play in midfield?

David May, who knows what it takes to play centre-back for Manchester United, was impressed by how seamlessly Martinez adapted to the side on Sunday.

May echoed goalkeeper Tom Heaton, who said after the game that he feels like the 24-year-old is already showing the personality required to be a United player.

“Don’t get me wrong, it’ll be different opposition playing in the Premier League, but you can only play against who’s in front of you, or against you, and from what I saw of him, he was absolutely outstanding.”

Conservative MPs will cull the five-strong field hoping to succeed Boris Johnson by one more on Monday, as the International{...} 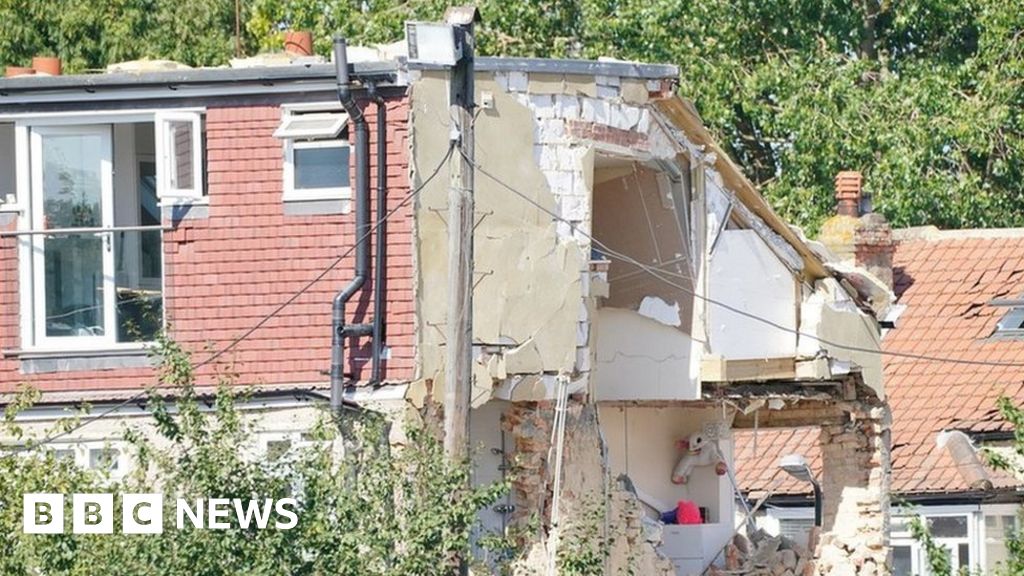 Boris Johnson has waded into the Tory leadership row over energy costs by declaring he is “absolutely certain” his successor{...}